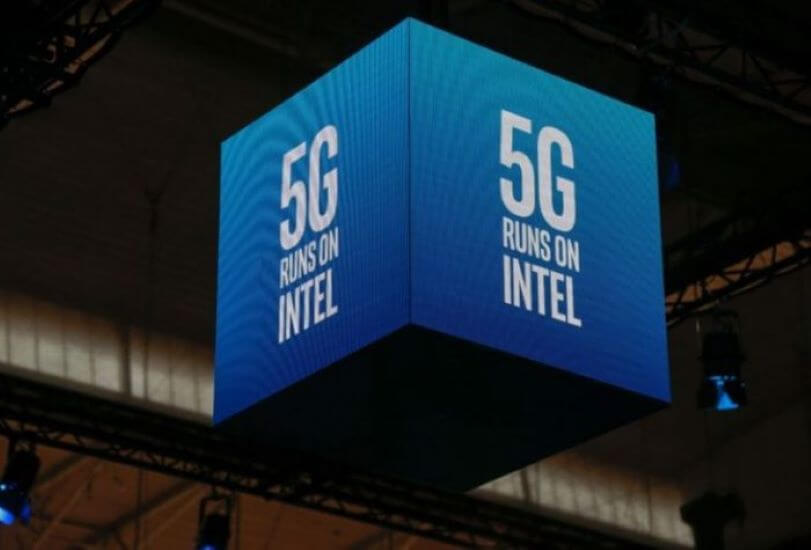 The News: Intel is partnering with MediaTek on the development, certification and support of 5G modem solutions for the next generation of PC experiences. As part of the partnership, Intel will define a 5G solution specification, including a 5G modem to be developed and delivered by MediaTek. Intel will also provide optimization and validation across the platform and lend system integration and co-engineering support to further enable its OEM partners.

When It will be Available: The first products are targeting availability in early 2021. Dell and HP are expected to be among the first OEMs to deliver laptops enabled with Intel and MediaTek’s 5G solution. Read the full press release on Intel.

Analyst Take: Last year Intel’s decision to sell its 5G Modem business to Apple made a big splash. It was a clear sign of intent from Intel to exit the mobile device space and to focus on continuing its innovation in client and datacenter among other areas.

Less than 12 months later, the company has re-entered the 5G modem space, but not to play in the smart phone device, but rather to support the growing demand for always connected PCs otherwise referred to as the ACPC. This growing market space for mobile PC’s that have long battery lives and capable compute power is going to continue to gain momentum. Some of the early adopters like Lenovo and Microsoft (Pro X) have used ARM based architecture to deliver early ACPC’s, but it makes complete sense for Intel to compete in this space.

With a somewhat small ecosystem of companies that could deliver this technology, Intel choosing MediaTek makes a lot of sense. For MediaTek, it helps the company break into the larger US market that is largely dominated by Qualcomm and it prevents Intel from being shut out of 5G-connected PCs. The partnership will also help Intel defend one of its most important markets: computers. It has long made the majority of chips that go into PCs, but with Qualcomm chips, which are gaining a reputation for battery life and connectivity not traditionally found in computers , you can be sure Intel wanted to have a competitive offering. It looks like that problem has been solved, for now.

Early reporting suggests that Dell and HP are expected to be early adopters of the Intel/MediaTek 5G solutions for client devices. Those being two of the five largest PC makers on the planet, that should help get early momentum for Intel.

Given Lenovo and Microsoft’s early commitment to ARM architecture, It will be interesting to see how those companies move given both use Intel for many of their devices. Apple will be another to watch as the company hasn’t had much to say about ACPC, and seems committed to the iPad and iPad Pro, but at some point will likely need to address this space.

This was a much needed partnership for Intel. Missing the mobile 5G space for PCs could have been a big miss for Intel, but finding a partner that doesn’t compete with the company for other parts of their business like Samsung or Huawei or even Qualcomm gives the company the ability to offer joint value with a lower risk profile.

Performance will matter as well. MediaTek, while reputable, doesn’t garner the same respect for its modems as Qualcomm so benchmarking and device performance will be something to keep an eye on. Overall, more good than bad for all involved here. I even like the additional competition as it will push Qualcomm to develop even better products and I’m confident that will happen as competition always sparks greater (and faster) innovation.

Apple and Salesforce Use Dreamforce 2019 To Announce Partnership