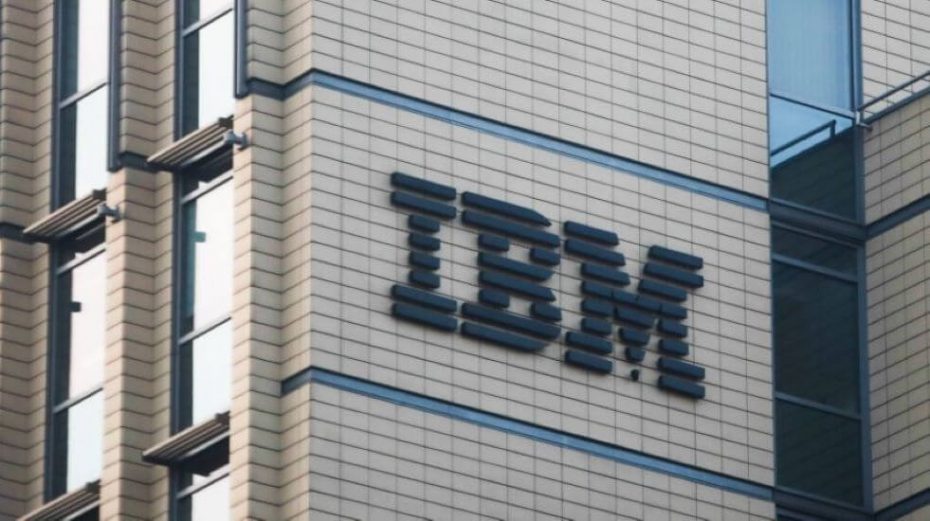 The News: IBM stock moved 1% lower in extended trading on Monday after the company released first-quarter results that showed a return to revenue declines as coronavirus took hold.

Analysts surveyed by Refinitiv had expected $1.80 in earnings per share, adjusted, on $17.62 billion in revenue for the first quarter. Comparing IBM’s results against analysts’ estimates is not straightforward, though, given that the coronavirus impacted economies around the world in the quarter. Read the full news item on CNBC.

Analyst Take: Arvind Krishna, the newly minted CEO of IBM reported earnings as the CEO for the first time this quarter. When he was first named to the role, there is no way he could have known that he would be reporting earnings as CEO for the first time amidst a massive global pandemic where the majority of public companies have been forced to withdraw guidance. Overall, the quarter seemed better than most would have expected, but with the decision to pull annual guidance and the backdrop of the ongoing pandemic here in the U.S. there is still a lot of uncertainty.

Earnings Gave Something for IBM Investors to Be Positive About

No one is expecting earnings this quarter to be good. It’s anywhere from Bad to Armageddon depending on whom you speak to. So as we kick off earnings season for tech, it is somewhat encouraging to see that Q1 delivered close to the revenue expectation and that IBM was able to pull its margins up and beat on earnings. Again, we are in a period where little wins are big wins.

IBM has generated $22 Billion in Cloud revenue over the past 4 quarters and this part of the business was up nearly 20% during Q1. People have been eager to see IBM improve its cloud performance and these numbers should be seen as encouraging. While the company still trails the likes of AWS and Microsoft, it has found itself only behind those two and with a strong focus on enterprise and the hybrid cloud requirements of these enterprise customers, the company seems well positioned to capitalize on the 20-25% saturation of cloud that exists today.

In a similar vein, the company is also leaning hard into AI, which it has been in for a long time, but the opportunities in this space are even more ripe than cloud. With only about 4% saturation in AI, IBM is doubling down in this area and sees this as a significant opportunity to help both the private and public sector during the COVID-19 pandemic and then beyond.

It’s also important to point out that the Red Hat – IBM combination is starting to gain traction. Red Hat saw a 20% growth and landed its two largest deals–These were noted as IBM/Red Hat deals, and I believe that is important to show the two companies are springing off of one another and not operating in a silo. Red Hat will become an increasingly important part of the company, and the company will also benefit with each passing quarter as it will be able to recognize more and more of the total revenue, which this quarter came in around $1.1 Billion.

The tech industry has been able to contribute significant good to the markets during the COVID-19 crisis. Private and public sector partnerships have been critical. IBM has been learning into public sector helping deploy its technologies to spring both healthcare and economic activities that have been taking place. The company has been busy providing its IP where it is able to help, including its participation in a recently announced Supercomputing Consortium which has brought tech, academia and public sector together to try to move forward important scientific advancements for COVID-19 treatments, vaccines and therapeutics.

Balance Sheet Strength is Important to Keep and Eye On

Right now, amidst the COVID-19 crisis, a key metric has been how strong a company’s balance sheet is in terms of being able to withstand the potential downturn. For IBM, this isn’t much of a worry. While stock buybacks will increase cash (at the cost of share price), the company created over $11 Billion in Free Cash Flow in the last four quarters and has reduced its debt load by more than $8 billion since the purchase of Red Hat. Couple this with the company’s significant (60%) recurring revenue and the fact it serves mostly very large enterprises that should also have the wherewithal to withstand this, I believe the company is in good shape. This doesn’t mean the next few quarters won’t be a challenge, but it is one I think that IBM can handle.

The start of the new year and a new CEO has happened under terms that no one could have predicted upon Arvind Krishna’s appointment. However, here we are. The good news is that the performance this quarter was better than anticipated by most and it is a sign that earnings season for tech may not be as bad as expected. However, the next quarter will likely show some significant cracks across almost every industry. The real focus should be the 4 quarters that follow abatement. I think tech will come back quickly as companies like IBM will be focused on deploying tech to avoid future pandemics and to provide businesses with much needed continuity through digital transformation investment.

Google, Apple COVID-19 Contact-Tracing Partnership — A Look at the Good and the Bad