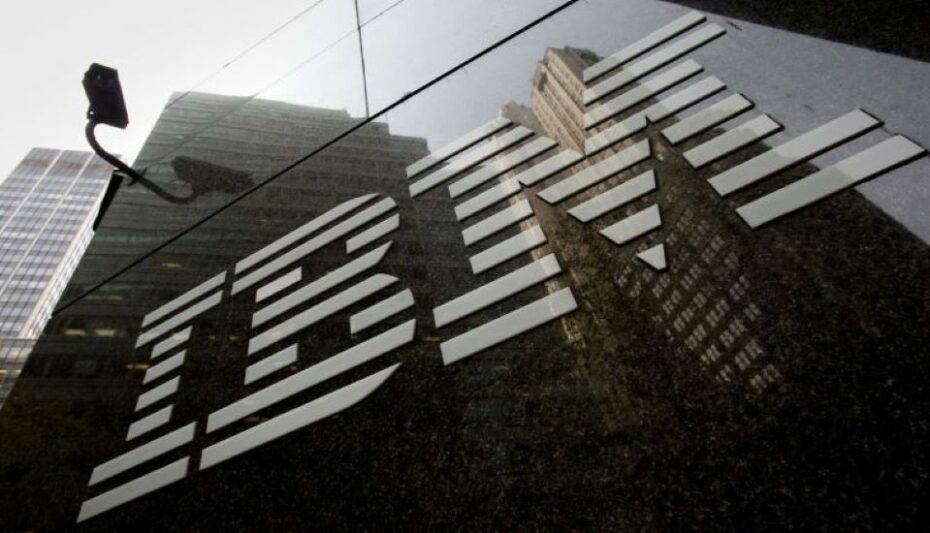 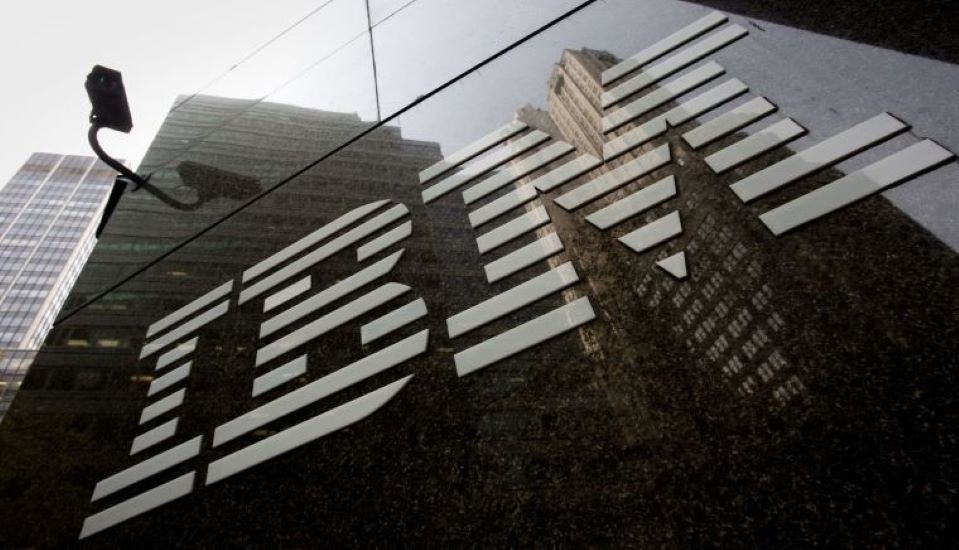 The News: IBM Q2 2022 revenue reached $15.5 billion in the period ending June 30 as the technology hardware and software giant grew its revenue by 9.26 percent from the $14.2 billion in revenue it posted one year ago, even as the tech sector and the rest of the stock market continues to react to sustained financial headwinds. IBM reported its positive results July 18, beating analyst revenue estimates of $15.2 billion for the quarter and posted non-GAAP net income of $2.1 billion, up 44.6 percent from the $1.46 billion posted one year ago, led by solid figures from its hybrid cloud and infrastructure segments. Read the full IBM Press Release.

Analyst Take: In today’s volatile market, IBM’s Q2 2022 revenue and other earnings figures provide some positive news and clarity for investors and customers, showing the continuity and long-standing value of IBM’s technologies, products, and expertise.

Overall, we see the Q2 2022 results for IBM as impressive, with clear and steady growth heading into a mountain of headwinds across the market and global economy.

Yet given the negative sentiment toward growth currently, it is hard not to feel a little more positive about IBM’s latest results.

What we find particularly intriguing is that IBM was not growing much in previous years, as other companies were seeing higher growth. But now, over the last few quarters, under the leadership of CEO and Chairman Arvind Krishna, who assumed the CEO role just two years ago, IBM is getting close to double-digit growth. Following the spinoff of IBM’s former managed infrastructure services unit, now known as Kyndryl, growth began returning for Big Blue. If you look at it in constant currency, that growth is in the double-digit range. So, while the market is roiling today, we think this was a good earnings report for IBM.

For IBM, the challenge is that some of its businesses are cyclical, including its infrastructure business, the Z Series mainframe business. It represents a huge profit and significant revenue, but the unit only had one month of that business in this quarter with its new Z Series mainframe offerings. The infrastructure figures were up double digits this quarter, so we see that whole sales cycle pumping up in Q3. And that will certainly help IBM.

For IBM, since the November 2021 completion of the Kyndryl services spinoff, the company is getting its product mix right. IBM is focusing on hybrid Enterprise Cloud by partnering with the likes of AWS, as opposed to trying to directly compete with AWS. This revised strategy is working and showing positive financial results. This was IBM’s second quarterly earnings report since the Kyndryl spinoff.

What is Next for IBM?

So, what is next for IBM as all these factors and conditions continue to converge and change in the future? We have been looking at AI, automation, hybrid cloud and other technologies and wondering if they will have a stronger, lasting power in this recessionary environment.

The spinoff of Kyndryl was a smart move and allowed IBM to shed a unit that was making the company’s overall growth difficult. At the same time, the spinoff freed Kyndryl to focus directly on its critical managed infrastructure services business and have a more promising future where it is already making progress in the market.

And yes, as 2022 continues and Q3 approaches, there might be tougher quarters ahead, but we believe that IBM is showing it is in a reasonable position to weather such turbulence. The company has done a respectable job of dealing with tough pressures on its businesses.

Much of that is due to Arvind Krishna and his adept leadership team, who are focusing tightly on that high single and low double-digit performance across the portfolio. We would certainly like to see IBM’s cloud business grow more rapidly to keep up with those 20 percent and 30 percent growth figures being touted by the hyperscalers, but things are different for IBM. Big Blue targets enterprise growth and consistent growth across its portfolio, not on just creating dominating numbers in one segment.

Also, a positive sign is that over the last 12 months, IBM’s hybrid cloud revenue rose 16 percent, to $21.7 billion, compared to one year ago.

Looking at the Future

For IBM and all other companies out there, it is an interesting time to be in business. As the next wave of earnings for tech kicks off, eyes will be on the strength of tech amidst deteriorating macroeconomic indicators that include rising interest rates, record inflation, geopolitical tension, and looming recession worries. With all of this going on, the sentiment toward tech companies has fallen sharply.

IBM’s Q2 2022 results are a clear sign that technology spending in the enterprise in areas like cloud, AI, automation, networking, and more remains steady. IBM not only outpaced revenue, but delivered high single-digit growth as it had committed, and producing its first double-digit revenue growth quarter in more than a decade based on constant currency.

And that is important, especially if we are going to weather this tough economic situation. To get through it, we believe that slow, steady, and high value offerings — including products and services that help companies automate, deploy artificial intelligence, utilize their data, and move workloads to the cloud — will be the required elements of the more successful tech industry over the next 12 to 18 months.

That certainly describes IBM and positions the company well for continuing and reasonable growth even as things remain uncertain in the future.

Of course, it will not be that easy. A company as globally distributed as IBM has risks across the world, one being foreign exchange (forex) rate fluctuations due to a stronger dollar that cause economic impacts. We are seeing this right now with forex as IBM announced in its earnings call that those impacts are now expected to be about six percent in 2022, up from a three to four percent expected hit that was previously forecast, according to a story by Reuters.

In the big picture, however, the forex issue should not surprise anyone and impacts the entire tech sector, so IBM is not alone in this pain.

Krishna recently told us at our Six Five Summit event that he believes that the most protected line item in any enterprise’s budget is going to be IT, even as the global economy continues to be in a delicate state. We agree with that assessment, and though the broader effects of the macroeconomic environment could take hold of the economy and play a role in slower growth for IBM in future quarters, we still see IBM as a bellwether to get through these tough times

We believe that IBM’s tech-savvy clientele will be looking to Big Blue during these challenging times to help them navigate a tighter economic environment and leverage IBM’s software, consulting, and infrastructure to gain efficiency and productivity. This expected trend bodes well to make IBM’s prospects look good – recession or not.

It will be interesting to watch this all play out on the global tech landscape and to see how IBM continues to weather the storm in comparison to its competitors in the marketplace.

If you’d like to see the full video from Krishna’s Six Five Summit conversation, you’ll find it here: