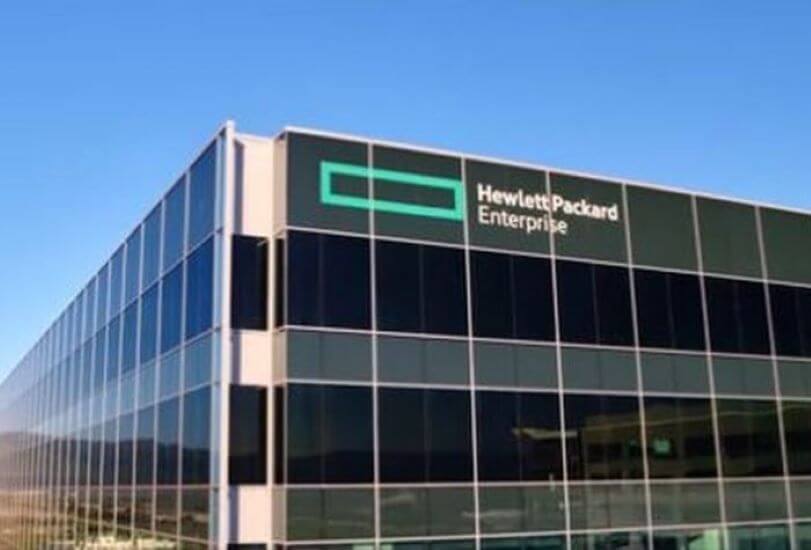 The News: HPE missed its first quarter revenue expectations, reporting a double-digit decline in compute revenue from the year prior. Market uncertainty, supply constraints, and North America manufacturing capacity constraints all brought down sales in the first quarter.

Non-GAAP earnings came to 44 per share, meeting analyst expectations on revenue of $6.9 billion vs. $7.24 billion as expected by analysts. These numbers represent a decline of 8 percent from the prior-year period.

Read more of the news on ZDNet.

Analyst Take: This quarter’s earnings were mixed for HPE as the company had a really solid income on a somewhat repressed revenue number. The smaller compute shipments may have been the headline grabber, but after further analysis, I think it is important to look at the company’s pivot toward services and operational margin enhancement, and it is easy to see the promise in the business. This is perhaps most evident in the 92 percent increase in operating income from the same period last year.

I’m not going to spend a ton of time on the segment revenue, but I think it is always helpful to get a bit of a snapshot of the different businesses and their respective performances. Compute, as mentioned, received a ton of attention, and given it’s 40 percent+ of the revenue it doesn’t surprise me. This also rings true with Storage. However, there were some bright spots including growth in the Intelligent Edge, HPC and Hyperconverged. Given the overall fall of 7 percent on revenue, this is where the improvements in margin and operations becomes so important as the company was able to drive 92 percent more income on lower revenue.

We have all witnessed how IaaS like AWS and Azure have been disruptive to traditional IT procurement in the enterprise. This means that OEMs have had to aggressively pivot their business to serve a new type of consumer looking for more flexibility in how IT is procured and consumed. HPE has been a leader on this front with the launch of HPE GreenLake, which helps enterprises consume on-prem IT in a more familiar as-a-service capacity. The interest in these services is apparent based upon the company sharing a 48% uptick in demand for GreenLake YoY.

Additionally, the $511M in ARR as of Q1 shows that the pivot toward ARR is gaining momentum. I would like to see this ~20 percent growth rate continue or even scale up to continue to offset hardware stagnation. This is one of the most important numbers for the street to pay attention to as it is one of the direct means to see how well HPE is executing against its strategic plan.

After diving into both Cisco and Dell, it was easy to anticipate some softness in revenue. Big iron has suffered due to longer sell cycles and supply constraints and it is evident in the numbers. For each of the companies, I tried to look at the adjacent businesses and execution in other areas to get a better sense of how these companies would react.

I’ve been positive over the past two years on HPE as Antonio Neri has been outspoken about the company’s pivot to consumption based services as well as other higher margin business. For those that noted his remarks over that period, the growth of margin across the business should be a reflection that the company is executing on his commitments.

Of course, I would like to see those hardware shipment numbers up and overall growth up every quarter, but I recognize the complexities of shifting revenue to as-a-service and sometimes that shift can have a negative influence over the short run in order to create the momentum of ARR. the 19 percent growth in ARR plus the 48 percent growth in GreenLake should give investors a bump in confidence.

I also think the forward guidance of slow/no growth for the FY is a responsible fiduciary approach to communicate the path forward in these uncertain times. Until the Public Health officials calm the COVID-19 scare and help the global markets understand the true volatility and when business may return to normal, we can expect business to slow–Especially businesses that are highly dependent on China for components and/or assembly.

Overall, not a bad quarter. Always more to do, but Neri and company at HPE seem to be executing on their strategic plan well and despite the revenue shortfall, there are many positive signs coming from yesterday’s earnings report.