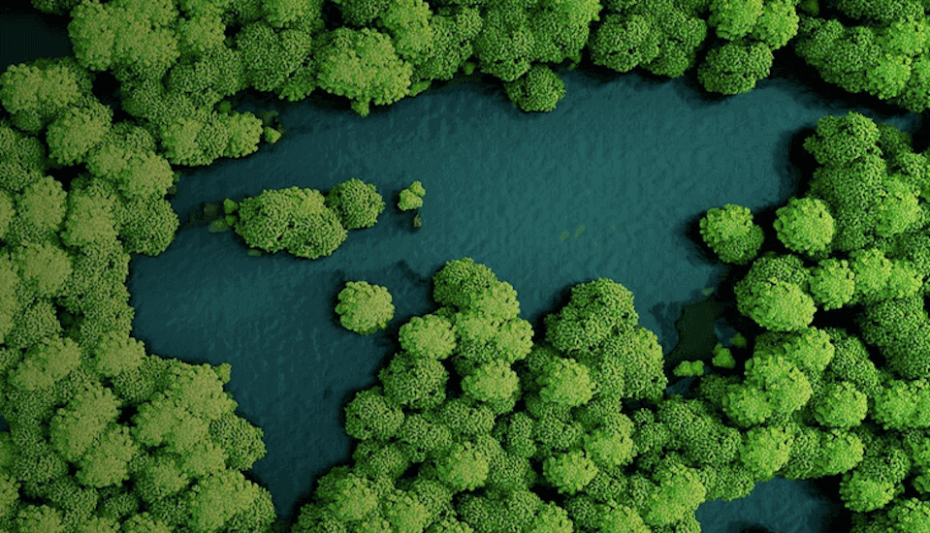 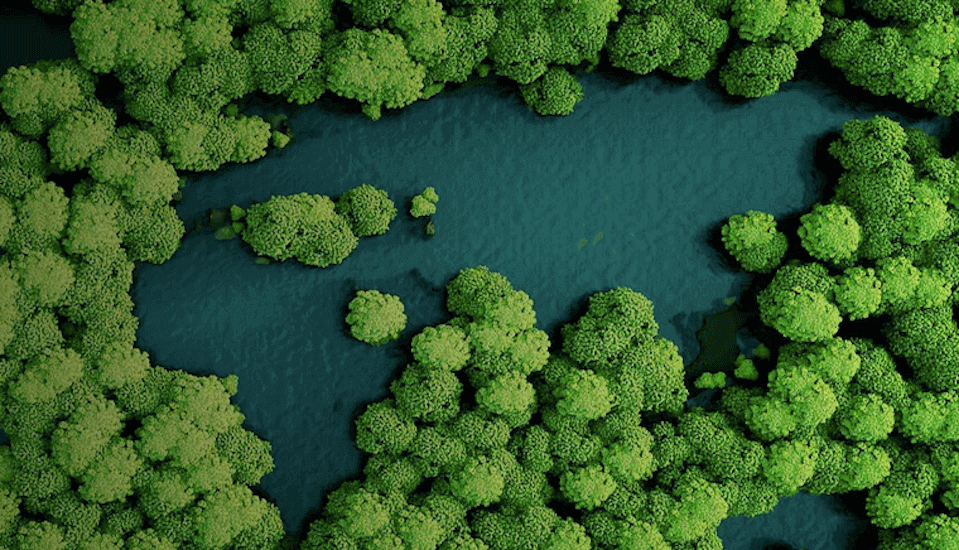 The News: Honeywell’s focus on carbon neutrality has led to a new Emissions Control and Reduction Initiative that aims to broadly help customers reach carbon neutrality inside their own operations. The sustainability initiative, announced recently at a Honeywell User Group event in Orlando, Florida, will initially focus on controlling and reducing fugitive methane emissions for oil and gas customers in their upstream, midstream and downstream operations. Read the full Press Release from Honeywell.

Analyst Take: Honeywell’s carbon neutrality initiative is both an attractive offering and one that is well-timed. With sustainability and carbon neutrality becoming major themes and business imperatives for a wide range of companies in 2022, Honeywell’s new Emissions Control and Reduction Initiative is something I believe customers will be excited about. The offering, which brings clear and helpful sustainability initiative advice, expertise and guidance to customers that need help getting started on this important journey, is a bold move for the controls and process technology company, which is also serious about its own sustainability and ESG efforts.

Honeywell’s Emissions Control Reduction Initiative effectively merges a collection of existing Honeywell technologies which already establish its leadership in the sustainability marketplace, including fixed, portable and personal gas detection products and services and specialized gas cloud imaging cameras. Using this equipment and specialized analyses, Honeywell will provide customers with early detection of fugitive methane emissions – those which improperly leak from sealed systems – including the precise locations of leaks and accompanying data analytics and trends. Customers will then be able to use the data to quickly address leaks and other identified risks to minimize production losses and maintain compliance with environmental laws and regulations.

Such an offering makes even more sense coming from Honeywell due to the company’s strong internal commitments to its own sustainability and carbon neutrality initiatives and ESG in the global community. Honeywell has been working on these problems within its own systems and is now bringing its internal processes to benefit its customers as well. This is the best kind of forward-thinking product offering.

The Emissions Control & Reduction Initiative will initially focus on helping oil and gas customers improve monitoring and reduce fugitive methane emissions in their upstream, midstream and downstream operations, according to the carbon neutrality services offering. This is significant, as the U.S. Environmental Protection Agency ereports that fugitive methane emissions are more than 25 times as potent as carbon dioxide at trapping heat in the atmosphere.

Honeywell’s methane detection capabilities are expected to be available to customers in Q4 2022.

For Honeywell customers, this is a well-timed and promising offering that can help them get up to speed on their own sustainability and carbon neutrality strategies by leveraging technical expertise from Honeywell without having to figure it all out on their own. This should simplify efforts for a wide range of enterprises that want to take on carbon neutrality efforts but don’t know where to begin — which I believe is the ultimate goal here from Honeywell. Making things easier for customers is always what it’s all about.

Honeywell as a Sustainability Example

In April, Honeywell deepened its own ongoing sustainability goals by pledging to develop a science-based target with the Science Based Targets Initiative that includes reducing its greenhouse gas emissions. Honeywell also announced at the time that it will also now participate in the U.S. Department of Energy’s Better Climate Challenge and support the Paris Climate Agreement as the company increases its corporate ESG efforts to better protect the Earth.

Honeywell had publicly committed in 2021 to make its facilities carbon neutral by 2035, which pushed the company’s investments in all things ESG to a quicker pace. From investments in energy savings projects, conversion to renewable energy sources, completion of capital improvement projects at its sites and in its company vehicles, as well as through the utilization of carbon credits, Honeywell is making impressive forward progress on being a model for ESG efforts done right.

Even better, these efforts are paying off. Honeywell reports that since 2004, its sustainability efforts have already driven a more than 90 percent reduction in the greenhouse gas intensity of its operations and facilities. And while significant, Honeywell is not content to sit still, as evidenced by these latest sustainability commitments.

We applaud all efforts to help turn the tide on climate change and its affects. It is always heartening to see a leader in the technology space think bigger when it comes to setting goals, reaching them, then broadening them and endeavoring to do more. That is exactly what we are seeing here from Honeywell.

We see Honeywell’s commitment to carbon neutrality as commendable and it provides a reason for encouragement as attention to climate change becomes a greater imperative for businesses and governments. We are particularly pleased that the company is also helping its own customers reach the same lofty and important carbon neutrality goals.