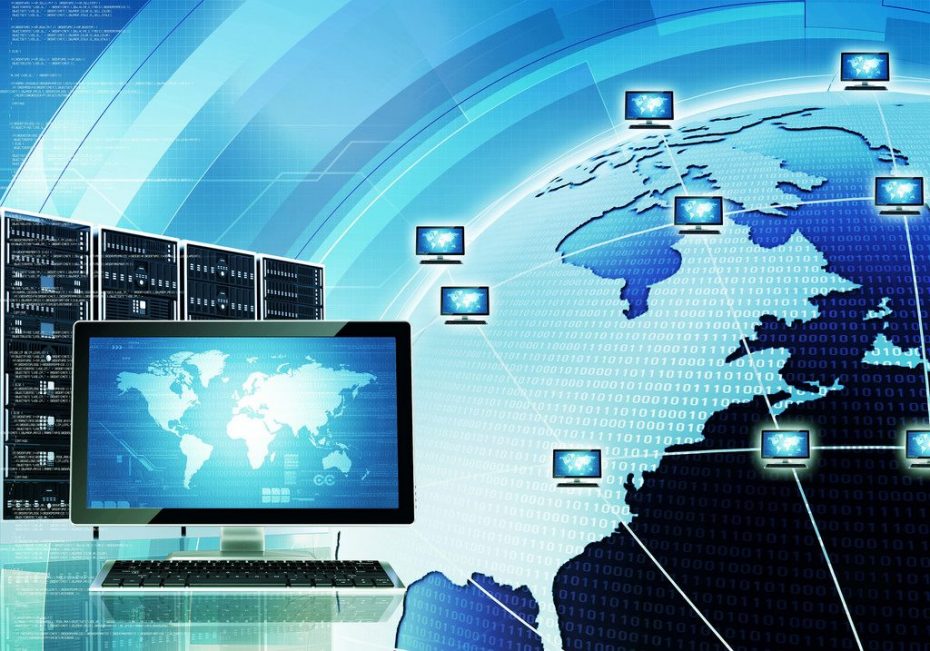 Hyperconvergence, put simply, is an environment where all storage and computing components work together from a single vendor. In 2016, hyperconverged systems grew in popularity as more businesses merged software components and hardware architectures to create simple, scalable results. Gartner predicted that the hyperconvergence industry would be up to $5 billion by 2019.

However simply we’d like to define hyperconvergence, the truth is we don’t yet have a set definition. Although Datamation says we can all agree that a hyperconverged system is a commodity system offering both storage and compute capabilities, it includes an element of software-defined infrastructure, and it simplifies management.

Apparently that general definition is enough to keep hyperconvergence growing in popularity as an answer to IT woes. A survey by 451 Research says among 32 percent of organizations planning a major server and storage refresh in 2016, 86 percent of them planned to increase spending in hyperconvergence infrastructure.

Use Cases for Hyperconvergence

The Benefits of Hyperconvergence Are Many

Because of the tight integration of technologies and because a vendor is managing and providing these technologies to you, hyperconvergence offers many possible benefits to the organization, including fewer compatibility issues, simplifies management and support, a smaller data center footprint, more stability, more scalability, and better data protection and disaster recovery.

Despite the benefits and the hype (pardon the pun), hyperconvergence is not right for every business. Is it right for yours? Read on for four specific reasons to consider a hyperconverged system for your own organization:

You’re outsourcing storage and computing to a vendor, meaning your IT department no longer bears the burden of deploying, managing, maintaining each piece of hardware and every bit of software. Can you imagine the lightening of IT’s load that can occur? In addition to that, you’re freed from keeping up with hardware upgrades and software updates. All that is managed by the vendor on your behalf. The result? You can get products to market faster because you’re able to focus on developing, deploying, and delivering those products—not IT management.

Your IT department is not going to become irrelevant if you switch to a hyperconverged system, but it might get smaller in size because fewer specialized people are required to manage fewer in-house resources such as hardware and tasks such as storage and data protection. With hyperconvergence, it’s also easier for IT staff to move away from function-based roles and take on roles more focused on customer needs and the business goals.

When IT is no longer consumed with maintenance and management and upgrades, the staff can focus more readily on both internal and external customer needs. This creates an agile business ecosystem, one in which businesses can quickly respond to consumer demands and market pressures. This ultimately translates into happier customers and higher revenue, as IT evolves into a direct contributor to business value.

With a hyperconverged system, your IT capabilities can grow as your business grows—and scale back as well. For example, the ever-increasing demand for data can be addressed by using hyperconvergence to develop new architecture in the data center—rather than drawing on in-house resources—and cloud storage and virtual desktop architecture can be used to manage the apps and workloads. In a scenario like this, IT can respond quickly (and predictably) to demand, which also supports our third reason for hyperconvergence: agility and responsiveness.

Hyperconvergence is not without its drawbacks, however, perhaps chief among them the vendor lock-in that’s required. Some also question the possible architectural flaws that can result from co-mingling servers and compute in one infrastructure. In addition, this switch requires an organizational change which can be more than some IT staff can handle. Finally, there are cost concerns, as hyperconvergence promises cost savings but that promise is not guaranteed for any particular organization, however others say the cost savings grows larger as time passes.