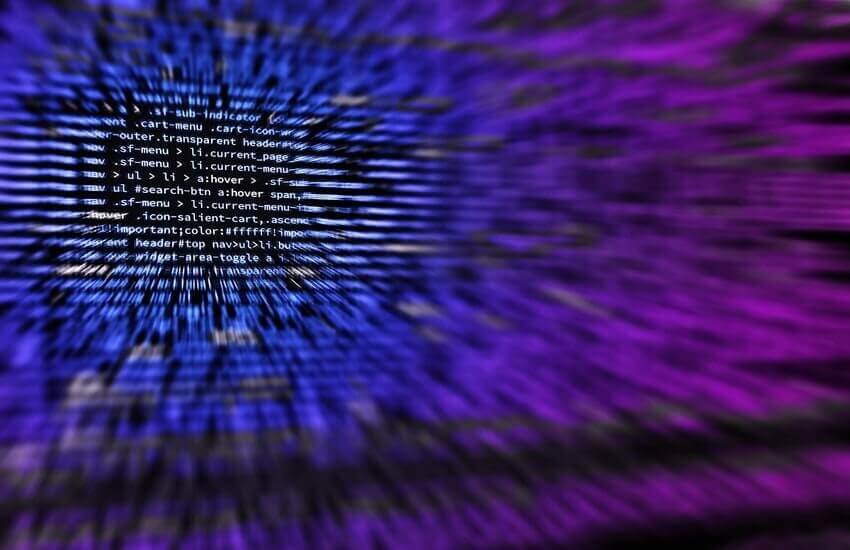 It’s a somewhat ironic tail: in the midst of digital transformation, artificial intelligence (AI) is in position to take over many functions of people services—the business of human resources. For some, this isn’t surprising. After all, many companies have been automating their job application processes for quite a while. But as the sophistication of AI continues to ramp up, AI will be playing an even more significant role in recruitment and talent acquisition. This is the future of AI and HR.

If you’re anything like most people, you have your doubts at how well a machine could select a human for a certain position. I know many people who have felt slighted when a machine automatically kicked back a “no thanks” before they even spoke to a human voice. But all of us—businesses and job candidates alike—need to realize that the future of AI and HR is a digital one—and it will only continue to get more savvy as time goes on. The following are a few things to know about the future of AI and HR.

Candidates Will Need to Re-think Their Tactics

While it may seem strange, chatbots are already taking over a significant portion of recruitment activities, including applicant screening and interview scheduling. And yes, that means the bot itself is scouring in some cases hundreds of resumes per job listing to find the ones most pertinent to the role in question. How do candidates stand out to a robot? The following are a few tips for re-thinking the application strategy.

And HR will Need to Re-think Its Role, As Well

Though all of us wonder how AI will impact our industries, the future of AI and HR is happening right now before our eyes, and there will likely be a lot of change moving forward. And automating workflow? It’s just the beginning. One company, Alorca, says it’s already doing 35 percent of its interactions via chatbot. What’s next?

When we think about AI, we can think of its role in three stages, from simple to complex. In the short-term (which is where HR is now), the future of AI means automation—lightening the load and making life easier for human recruiters. But in the future, AI will be used to “amplify”—even participating in decision-making all its own. Should recruiters themselves be worried? In my opinion, no. AI can be used to more strategically personalize and target job postings predict turnover rate, for instance—both things that will help recruiters work more effectively, not just faster or automatically. In other words, AI will help recruiters work better, not put them out of business altogether.

Regardless what field you’re in, understand the future of AI and HR is above all else an incredibly bright one. Yes, it requires some shifting on both parts—job seekers and job recruiters alike. But in the end—despite how impersonal it feels—I do believe it will result in the best possible, most personalized fit, for the roles your company is seeking to fill. The fact that you fill those vacancies faster? It’s just the AI icing.