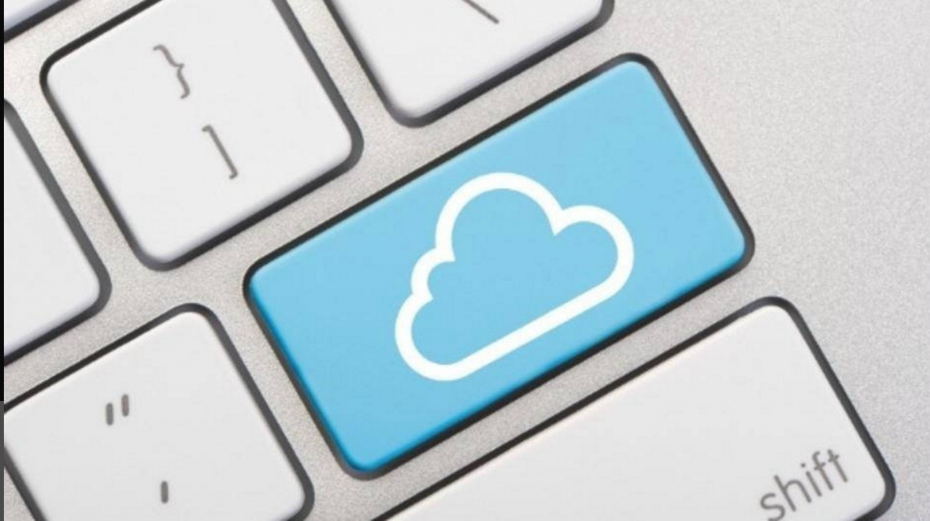 Right out of the gate, 2016 began with open source cloud computing as the talk of the tech town. I was certainly talking about, and it was the headline of every “Trend to Watch” list. The year is coming to a close, and it’s just now garnering the attention of the outside world. Technology giants like Microsoft have already embraced open source cloud computing, joining Google, Facebook, Twitter, LinkedIn, Netflix, and Amazon. It’s time for the rest of us to jump on board.

Why should 2017 be the year for business professionals to snap the chains of the traditional cloud and settle into the bliss of a hosted environment? Because open source cloud computing removes the most difficult, expensive, and time consuming tasks and replaces them with streamlined operations and slashed costs.

Still not convinced? Here are some of the benefits of the open source cloud:

Establishes Microservices and Opens API Access in the Public Community

The public cloud is constructed primarily on open source software, and its market forecast is promising. Over the next five years, enterprise jobs conducted in the public clouds is estimated to jump from the current 16 percent to a whopping 41.3 percent.

Public clouds also provide well-documented Application Program Interfaces (API), which give the developer program access to applications. Through an API, applications programs have the freedom to network and pass data back and forth.

APIs allow for increased transferability and portability. The background of these APIs offer uniformity that enables infrastructure replication from cloud to cloud, without a large amount of customization. As a result, they are either portable or move well from system to system without significant effort.

Consider how eBay and PayPal have leveraged these technologies—they can manage large volumes of business because of it. API ties together a digital ecosystem that is both flexible and fast, which means better UX.

DevOps supports teamwork between software developers, programmers, and other IT members. The purpose of DevOps is to have swift, trusted, and reoccurring software releases. While DevOps shares similar goals to that of other development models, it strongly differs in the means of arriving there—DevOps fosters a culture of community, building, sharing, and testing.

Take, for example, a software idea on the traditional cloud platform. It is currently private and unknown to the world. While some might consider this a benefit or a wise business strategy, greater business gains can happen with more help.

Like any piece of equipment, updates, improvements, and maintenance must be done.  A business within the confines of a traditional cloud system is reliant on outside sources for continual software tweaks. However, an open source clouding business has a community of resources—including programmers—to offer help and free contributions to further business goals.

Promotes Business Partnership—as Shown by Microsoft in the Linux Deal

In November 2016, Microsoft revealed that the upcoming SQL Server will support Linux. In other words, Microsoft, which is a cloud platform company, formed a partnership with Linux, a computer operating system that utilizes a free and open source software model. The implications of this means Microsoft’s attention is on customers’ freedom and flexibility, emphasizing cloud computing as part of the company’s core framework. Microsoft’s 21st century trajectory is now clear—mobile experience and intelligent cloud.

Apply the Open Source Cloud to Your Business

Regardless of your career, you’re in the technology business. Whether you’re in the automotive, finance, banking or healthcare industry, your market’s success is dependent on its open source cloud strategy. Open source clouding will remain the launching pad of innovation and the basis for new markets. Businesses striving to keep pace with competitors should adopt open source clouding, utilizing its benefits to maintain a competitive edge in the marketplace.

While new open source businesses may find it difficult to acquire the technical skills to effectively use the platform, the biggest challenge is to thoroughly understand the ins and outs of the open source model. If you don’t know where to start, hire someone who does. Welcome an open source savvy individual to your team and you won’t regret it.

In coming years, the open source skill set will grow in demand. From my perspective, that’s the direction every business is headed. Leverage it today to keep up with tomorrow.

Resources Related To This Topic: