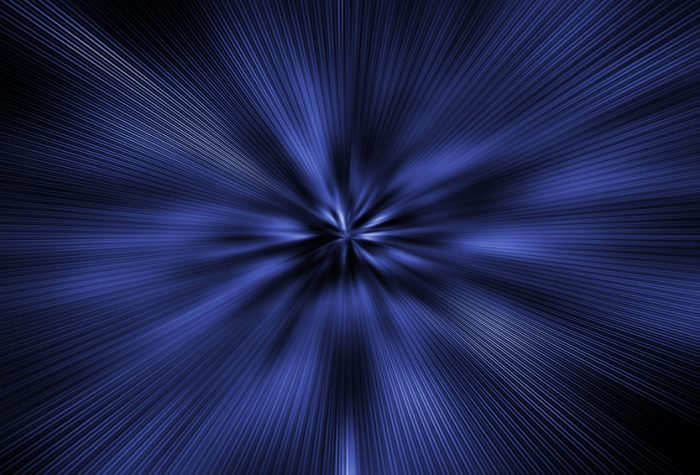 I have a friend who worked for a major legacy-era power provider in California. The company has reorganized about five times in the last five years—constantly trying to determine whether it’s more efficient to centralize operations—or to distribute them. I have a feeling the same thing is happening on a broader scale in the technology landscape.

Just as companies around the world have become mesmerized by a range of easy and scalable as-a-Service cloud storage, infrastructure, and storage providers—the pendulum is starting to swing back in the other direction. IT teams are realizing that it’s difficult to protect and manage a highly complex network of technology from different vendors. And thus, a shift to hyperconvergence—a.k.a. centralization—has begun.

Hyperconvergence: what is it, really? If you toss it out to various people in the industry, you’ll likely get a number of different answers. The long and short of it is that hyperconvergence involves using a single platform for shared computing and storage, defined by a single software. In other words, all your tech stuff is managed from one central place.

As I shared just recently in my piece Complex and Fragmented Systems are the Enemy of Security, overzealous as-a-Service users are learning that disparate systems are incredibly difficult to secure. By converging and integrating server, storage, and networking with server virtualization, hyperconverged systems have fewer “moving parts” to manage. The result is easier planning and provisioning—and safer data. The following are a few reasons hyperconverged systems are easier to monitor.

This might be the least document benefit of hyperconvergence—but in my opinion it’s also the biggest. As I noted earlier, it’s incredibly difficult to protect disparate and complex technology. Because hyperconvergence centralizes—and simplifies—technology, it also makes it far easier to manage and protect. That’s hugely advantageous for smaller companies who don’t have the IT staffing manpower to protect a widely varied system.

With hyperconvergence, deploying updates, installs, and patches—and managing them—is incredibly easy. IT teams don’t have to worry about numerous different providers updating at various different times, or the updates of one software impeding the use of another (such as just happened with my last iPhone update, for instance.) Think of it as the “easy button” for IT management.

Because the system is consolidated and centrally managed, you need fewer people to run it. What’s more, because it is all sourced from one vendor, you also require fewer staff members with specified expertise.

Changing direction on a certain project? Need new software to integrate with your database? It’s far easier to be quick and nimble when you only have one system to manage. Yes, you may be limited in the types of technology can you install and access. But you’ll know that technology is compatible—across the board.

Honestly, this one is a toss. Some consider hyperconvergence super scalable. Because it’s centralized and all-compatible, pieces can be added up or scaled down at any time. Others, however, complain that all parts of the system need to be scaled up or back together. Think of it as buying ink for your printer. Hyperconvergence offers all four colors in one cartridge. You can’t add more magenta—or in this case storage—without also adding the same amount of cyan.

Is hyperconvergence something you should consider? Possibly. But in my view, it is not right for every company. Who it is right for: smaller companies or satellite offices with limited IT staffing who are willing to sacrifice more bespoke technology solutions for off-the-shelf commodity ones. It’s for offices who don’t need the latest and greatest version of a certain software—who have the time to wait for compatibility testing. It’s for companies looking for convenience over sure-fire budgetary savings and efficiencies. It’s a hugely powerful tool to help simplify life—or in this case, your company’s technology needs—providing that’s your main IT priority.