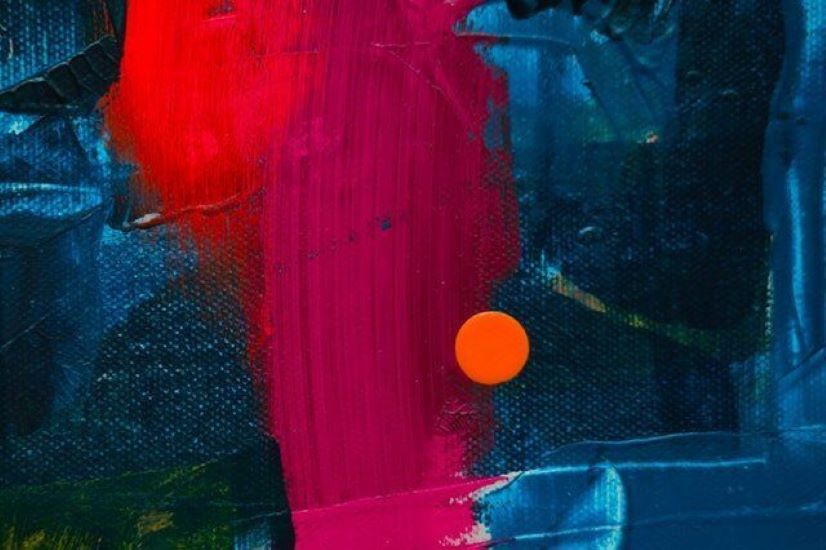 The SIEM (Security Information and Event Management) space is rapidly growing as companies seek to use machine learning to organize data and improve cybersecurity and threat detection. With estimated revenues for the space set to exceed $10 billion annually by 2022, the desire to put data into action in a highly consumable visual format is certainly a priority. For a deeper dive on this, check out Peter Cohan’s column in Forbes.

Fast-Growing is Great, But Maybe Not Enough

Exabeam, a fast-growing startup that has recently raised $75 million in Series E at an $800+ million dollar valuation is claiming a market advantage over competitors like IBM and Splunk due to their “Born on Cloud” status. They also proclaim that they are built to steal business (whatever that means) from their big competitors for the same reason. Furthermore, they believe their pricing model, which is based on employees or IoT devices is a differentiator that keeps them more price effective than their competitors, however, I have a suspicion that this model will be hard to scale as the exponential growth of data continues.

Meanwhile, Exabeam’s growth has slowed from high triple digits during years 2016-2018, to this year not being projected by its CEO. The company is also only estimating gross revenues of around $100 million.

Comparatively, Splunk which did over $400 million in the last quarter, showing a growth of over 30 percent.

When I read comments from upstart companies like those from Exabeam, I have to take pause. While their growth has pushed the company’s valuation close to a billion dollars, the company is getting quiet about their forward-looking growth prospects.

Conversely, Splunk is showing continued significant growth as one of the leading incumbents in the space. IBM, obviously part of a much bigger company, is harder to get a read on as their revenues roll into many more buckets, but I’m also taking them at their word that they aren’t overly afraid of Exabeam.

Why I’m Bullish on Splunk

Of the three companies, I’m the most bullish on Splunk, as they have carved out a strong leadership position in the data visualization space. Over the past 5 years, a study that was done by their former CFO of more than 700 customers found that their data had grown 10.5x and their spend with the company by more than 7x.

This growth will only continue to scale with the increase in IoT, Edge, Mobile, and of course the demand for AI.  Splunk’s 15 percent growth is conservative to what I believe the company can do with growing demands related to data, privacy, and security.

Some of my recent articles:

Slack Has a Product People Love to Use — Is it Enough?

Zoom Earnings Crushing It, But There Are Bit Hurdles Ahead