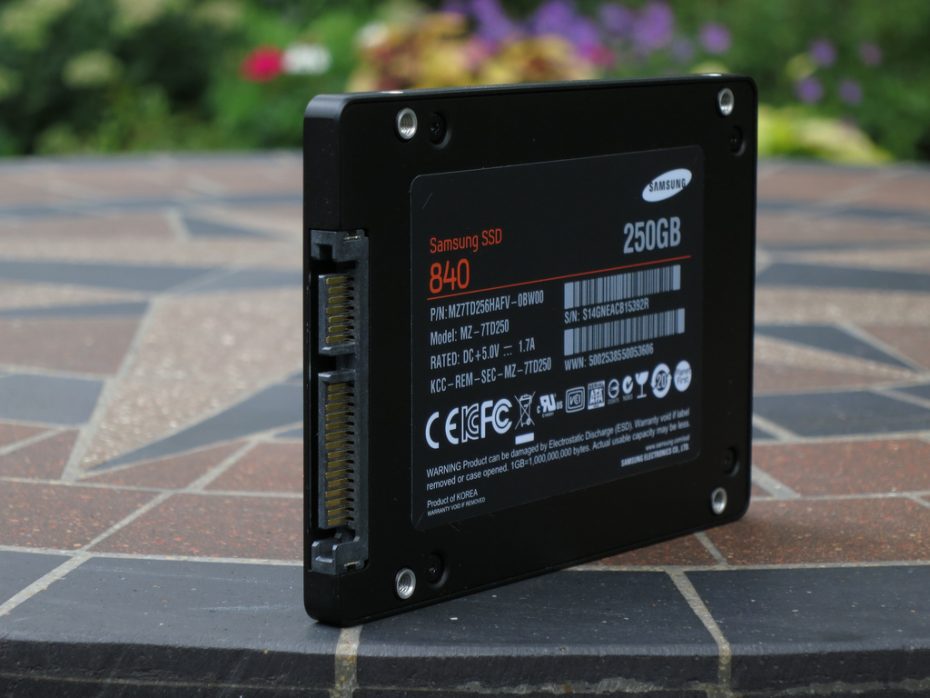 Flash arrays and solid state drives (SSDs) offer quick and frequent access to data, but many enterprises have held off on upgrading their hard disk drives (HDDs) because of the price tag. However, with costs driven down by consumer demand, new scale-out flash array architectures, and advancing data center deployment philosophies, flash arrays and SSDs are now within reach. And with these new technologies becoming so much more effective than the old, enterprises must make the switch to stay current in the digital age.

Learn How Flash and Solid State Drives Can Change Your Business

We know that flash is exponentially more effective than disks, but price has been a deal breaker for many enterprises. Flash reads faster than it writes, deals with random IO well, has extremely low risk of drive failure, supports a high number of reads, improves capacity, and has low maintenance costs.

In comparison, disk technology suffers complete failures and must frequently be replaced—and it’s expensive in terms of power, maintenance, and space. Hard disks are also dated and have all but disappeared from modern flash-only PCs. It’s my belief that these disk models will be completely obsolete in the next 10 years. Say goodbye to spinning parts, and hello to instant digital access.

Solid state drives are much more reliable than hard disk drives due to their non-mechanical design. HDDs have moving parts that are susceptible to damage, while SSDs use NAND flash mounted on a circuit board—significantly increasing their safety and quality.

Another benefit of SSDs’ non-mechanical design is greater speed. While the typical HDD takes time to initiate the spinning disk, the SSD streamlines this process with immediate access to data. SSD technology offers higher bandwidth, greater input/output operations per second, and much faster response time, all resulting in a better, more responsive user experience.

Flash arrays and SSDs enable users to navigate every aspect of a computer faster, from booting up to downloading new software. Accessing large quantities of data is as instant as the press of a button. The speed and efficiency of flash arrays and SSDs literally save hours of time.

Now that I’ve convinced you of the virtues of these technologies, you’re probably wondering why everyone doesn’t make the switch. Until this year—though the expense was likely worth the cost—the price was so prohibitive that many businesses simply couldn’t make the switch. That’s all changing.

Join the Race to Buy Flash Array and SSD Technology

As the benefits begin to outweigh the costs of flash arrays and SSDs, enterprises are rethinking their disk storage. It’s my prediction that the increased speed, reliability, and long-lasting benefits will make these technologies ubiquitous sooner than many people realize. As new developments in flash and SSD technologies further enhance capabilities and accelerate digital transformation, more and more businesses are making the switch—even before prices hit all-time lows.

People have talked about flash for years, but the technology is finally on the crest of affordability. Due to heightened consumer demand, new scale-out flash array architectures, and advancing data center deployment philosophies, prices are dropping and will, in all likelihood, continue to drop.

New developments to flash array architectures allow users to share physical data across multiple devices and applications with no impact on performance quality. In the age of sharing, this development is, in my opinion, the most important reason to purchase flash. This “scale-out” flash array architecture can expand to other devices in connected arrays, leading to higher levels of data sharing and storage.

The combination of new technologies and higher consumer demand for flash and SSD makes these systems highly attractive to corporations, especially those dealing with large quantities of big data, stored information, and data-heavy company files. As more and more PCs switch to flash, enterprises in all industries are feeling pressure to update their current systems.

Make Sure You’re Ready for a Change

As I mentioned before, acquiring flash arrays and SSD technologies extends beyond simply signing a check. You need to perform a total system overhaul from your existing hard drive to electronic storage. Your IT team will have their hands full, but it won’t take long to realize the extensive benefits. Your enterprise will enjoy updated security, faster virus scans, easier data access, immediate disaster recovery, and significant cutbacks in maintenance costs.

I was an advocate for flash arrays and SSDs even before the price cuts. Now that the expenses are significantly lower, I don’t see the sense in continuing to use old HDD programs. Switching to flash arrays and SSD storage will give you immediate benefits, and it will keep you from paying more in the future.

If my prediction is true and HDD becomes completely obsolete in the not-too-distant future, the competitive market will push you to purchase the newest technologies beyond flash arrays—and there’s no telling what the expense of that technology will be.