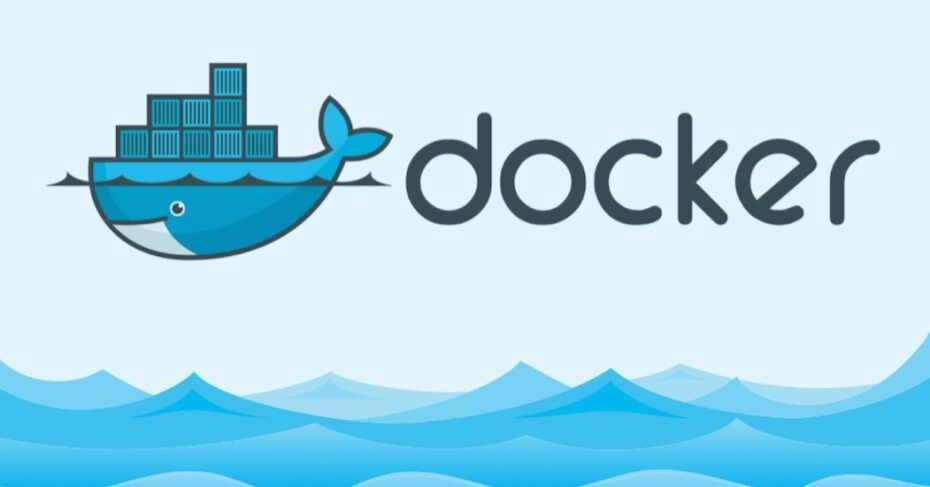 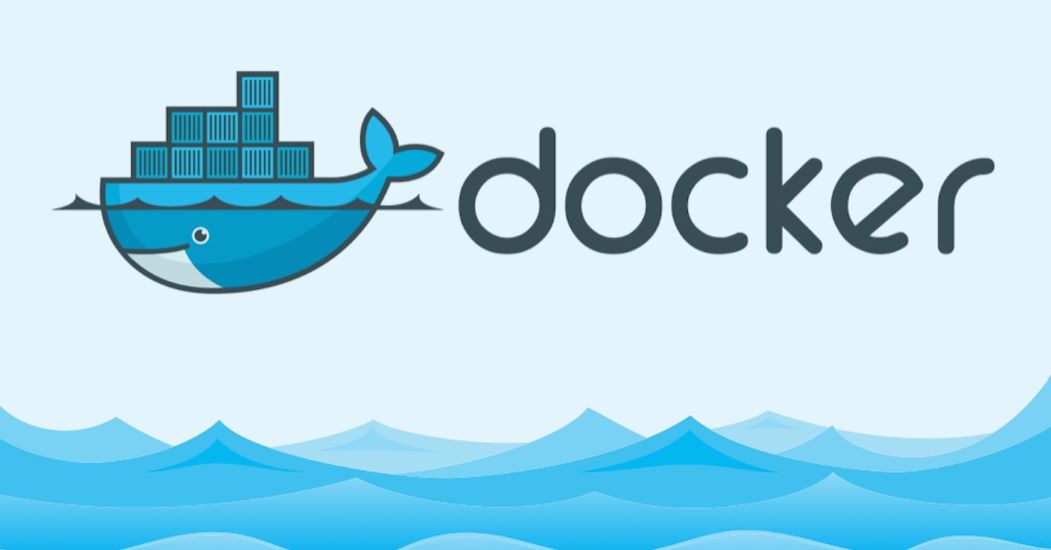 The News: Docker, which sold off its Docker Enterprise container management business to Mirantis in 2019 amid a restructuring, and refocused its efforts on being a collaborative application developer platform, announced that it has received a new $105 million Series C funding round from a group of investors. The funding brings Docker’s total funding to $163 million and values the company at $2.1 billion. For full details about the Series C funding, see the full Press Release from Docker.

Analyst Take: Docker’s announcement of $105 million in Series C funding is an interesting turn of events for the company, which seemed to lose much of its momentum in 2019 when it sold its Docker Enterprise container management platform business to Mirantis, leaving it without the products which had inspired and provided its earlier growth. That sale of the enterprise business line occurred due to a restructuring at Docker, which forced the company to regroup and plan its next moves.

Fortunately for Docker, that painful restructuring may have been just what the company needed to turn its fortunes around and I believe that this new influx of $105 million is an indicator that Docker did the right thing at the time. The money, which is led by new investor Bain Capital Ventures (BCV), brings Docker’s total funding to $163 million and gives it a $2.1 billion valuation, putting it in the double unicorn stratosphere. Joining BCV are other new investors – Atlassian Ventures, Citi Ventures, Vertex Ventures, and Four Rivers – as well as existing investors Benchmark, Insight Partners, and Tribe Capital. Enrique Salem, a BCV partner, will join the Docker board.

When the 2019 reorganization and sale of Docker’s enterprise business took place, there were no guarantees about how things would work out for the company. But I think that this healthy cash infusion from an impressive list of investors and the establishment of a clear new business mission and path for the company will give Docker more time and runway to pursue its still-maturing strategy of providing collaborative developer tools that is seeing real traction in the marketplace.

Docker’s road to recovery got an earlier cash boost in March 2021, when the company received $23 million in Series B funding from Silicon Valley venture capital firm Tribe Capital, with participation from existing investors Benchmark and Insight Partners. That investment was a shot in the arm for the company, which says it now is seeing 4x annual recurring revenue to over $50 million in 2022.

Change is never easy, but I believe that Docker is doing a notable job at turning itself around and finding a business model that is again bringing it success in a crowded tech marketplace that values innovation.

Docker, which began in 2013, now specializes in cloud-native application development tools, content, and services for developers that are aimed at helping them to release their code more frequently while cutting the time it takes to ramp up productivity with new technologies, according to the company. Docker enables support for emerging application technologies like serverless, WebAssembly, Web3, and more.

The new investment in Docker is good news for the company and I think it is more proof that the post-reorganization path the company is on is paying dividends for the business, its customers, and its investors. I’ll be watching with interest to see how this plays out.

Oracle MySQL HeatWave: Teaching the Competition a Lesson in ML