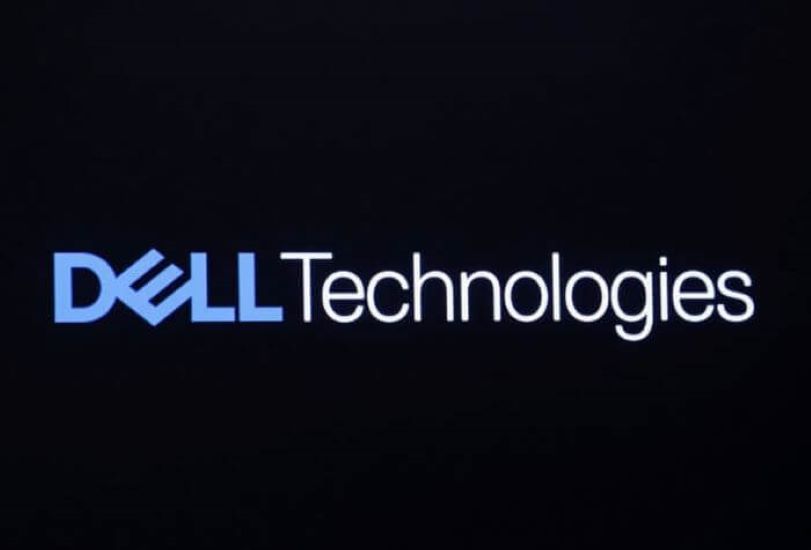 I’m a believer that Dell’s Tech results are encouraging. Before we get to that, here’s an excerpt from ZDNet on Dell’s Q1 earnings:

The company reported first quarter earnings of $329 million, or 38 cents a share, on revenue of $21.9 billion, up 3 percent from a year ago. Non-GAAP earnings for the quarter were $1.45 a share.

Wall Street was looking for Dell fiscal first quarter non-GAAP earnings of $1.21 a share on revenue of $22.24 billion. Earnings estimates had a wide range given that Dell is recently public.” Read the full story at ZDNet.

Analyst Take: Dell Tech’s results are encouraging. Even though they missed the analyst projected revenues, they were more profitable in their revenue driving adjusted EPS of nearly $.30 per share higher than analyst targets.
Dell’s revenue shortfall can likely be attributed to softening demand in infrastructure (servers, storage and networking), and Dell Tech was hit somewhat hard by the street for seeing declines between 5-9 percent in revenue in these areas.

However, I believe that Dell Tech is also in transition as their growing Cloud Platform and Hyperconverged infrastructure businesses are seeing triple digit growth as VMware is securely at the center of a large share of the market’s ambition to migrating to hybrid cloud.

It’s also worth noting that Dell had significant growth in their infrastructure business in 2018 in the range of ~20 percent-40 percent, so a 5-9 percent decline is actually still showing continuous growth from revenues just two years ago.

While the street can be somewhat fickle and almost punitive when companies don’t hit on both revenue and earnings, I believe both investors and IT consumers should be feeling positive about the trajectory of Dell Tech. Their growth across the portfolio and integration of acquisitions, especially VMware, are clear signs of a company putting the right bets on the technologies that are important to the enterprise.

Read some of my recent articles: