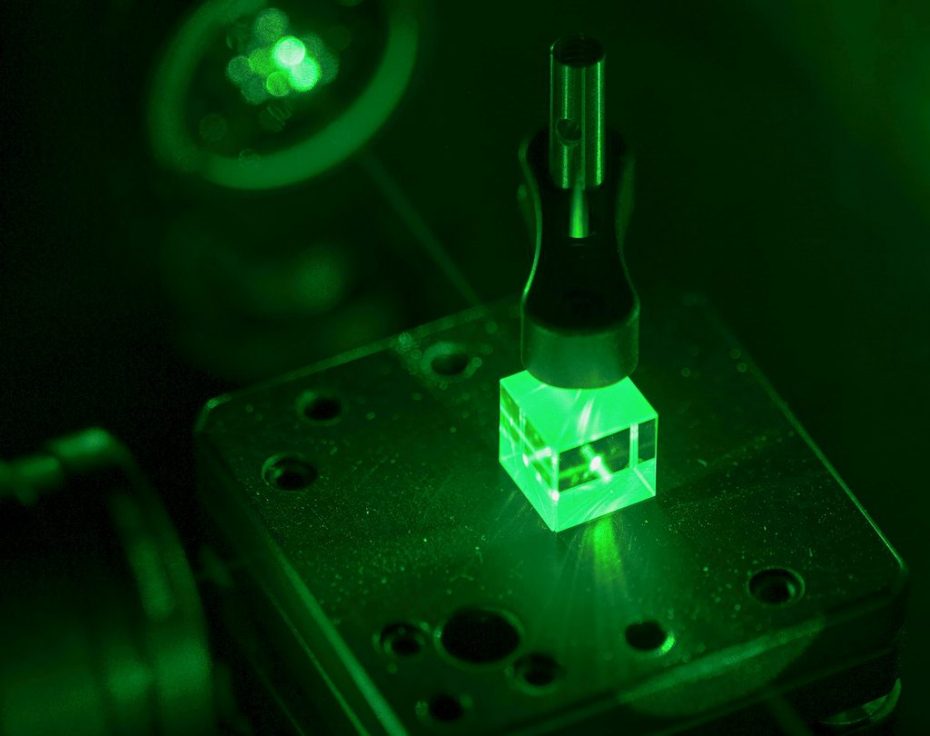 Technology is revolutionizing how we work and how companies operate. Here are the stories we found most interesting for this week’s tech and business review.

A Netgear exploit could expose thousands of router passwords. Known for fast and high quality routers, Netgear is in the news based on security issues. If you use a Netgear router, you may want to read this article shared by our friends at Applied Micro. A software bug was recently discovered, affecting several models of routers. This exploit potentially exposes thousands of passwords for the wireless router users, leading to extreme vulnerability of administrator accounts. The article lists the affected models—if your model is listed, be sure to check your admin panel for a firmware update to ensure hackers don’t break into the router and do damage.

A bot that makes money when 45 tweets? The newest inhabitant of the Oval Office has what appears to be an uncontrollable habit of taking to Twitter any time he wants to bash something, and he’s particularly fond of tweeting things that impact the stock market.

T3, an agency in Austin, built a bot named the Trump and Dump Bot, that’s using AI to analyze 45’s tweets and play the market. When a company name is mentioned the bot can quickly do a sentiment analysis (“bad” “sad” “big problem” are some favorites) and then check whether the company mentioned is a publicly traded company. If so, the bot borrows stock in the company at E-Trade, then sells it super quickly, before the shares are impacted by the tweet. Once the shares tank, the company then buys the stock back, at the lower stock price.

This is soon to be something developed and employed by many, don’t you think? The company has been donating the proceeds reaped as a result of the bot to ASPCA, but I’m thinking there are soon to be clones of this concept that are keeping the cold, hard cash. You?

Report: 55 percent of enterprise leaders say security is their biggest digital transformation challenge. It’s a pretty undisputable fact that no matter what industry you’re in, technology is transforming the way you do business. In the vast majority of the work we do with clients on this front, the two biggest hurdles they face when navigating the process of digital transformation are budget constraints, security, with a healthy dose of a lack of internal expertise thrown in for good measure. This experience of ours in everyday life is backed up by a recent report from SoftServe, which showed that the number one thing getting in the way of enterprise digital transformation is security. The problem stems from a widespread shortage of security professionals who can effectively manage data and cloud-based systems, and who can also deal with sophisticated cyberattacks. For more insights from this study, head over to Tech Republic.

AI, AI Everywhere. As if AI isn’t already on everyone’s mind, Facebook, the behemoth social media water cooler, is now using AI to allow users to search for photos by type of content. In the past, image discoverability depended on whether the photo was sufficiently tagged or how a caption was written. That is no longer the case. Facebook is now employing artificial intelligence that can analyze an image at the pixel level. When you think about the implifications of that, and how image search—beyond just that of Facebook’s platform—is going to quickly evolve, it’s pretty interesting. Check out this article written by @nattgarun from the Verge and shared by @JohnKoetsier

Google and the Teleconferencing Drone. Video conferencing is something you do all the time if you work from home. A recent update to a Google patent filed last year has people talking about Google’s interest in developing teleconferencing drones. The drone can get into and out of spaces easily and is designd in such a way that it can carry a rotating screen, a projection system, and an audio system. Who knows where Google with go with this—it’s but one of thousands of patents, but if interested in knowing more, check out this article shared by @RickKing16.

Working from home? Google wants to create a #drone to go to meetings for you. https://t.co/t2yDafMujx pic.twitter.com/y0izVyVsTz

Here’s How to Fend Off a Connected Device Cyber Attack. Is your home equipped with smart devices? Thermostats, robots, alarm systems, kids’ toys, security cameras, lights, TVs, refrigerators—you name it, our homes are become filled with IoT devices. That’s all well and good, but as more and more homes get “connected,” the chances increase of being a victim of a cyber-attack. The threat is very real. If you remember last October, simple IoT devices that were left unprotected were used by hackers to bring down major websites. The reason I am particularly interested in this is because our entire team works remotely, as do many of you and your teams. When your team—and your business—relies on the Internet and your IoT devices leave you vulnerable to being hacked, what happens if sensitive data falls into the wrong hands? It can be a huge disaster and cost your business a lot of money. The good news is there are easy steps you can take to help you fend off cyberattacks as shared by Brian Chen on the New York Times. And before you scoot off to read that, it’s a good time to remind you that investing in insurance that protects you and your business in the event you’re hacked is probably a great idea.

Have a smart home? Here’s how to fend off cyberattacks on your devices https://t.co/900VO1oqxd