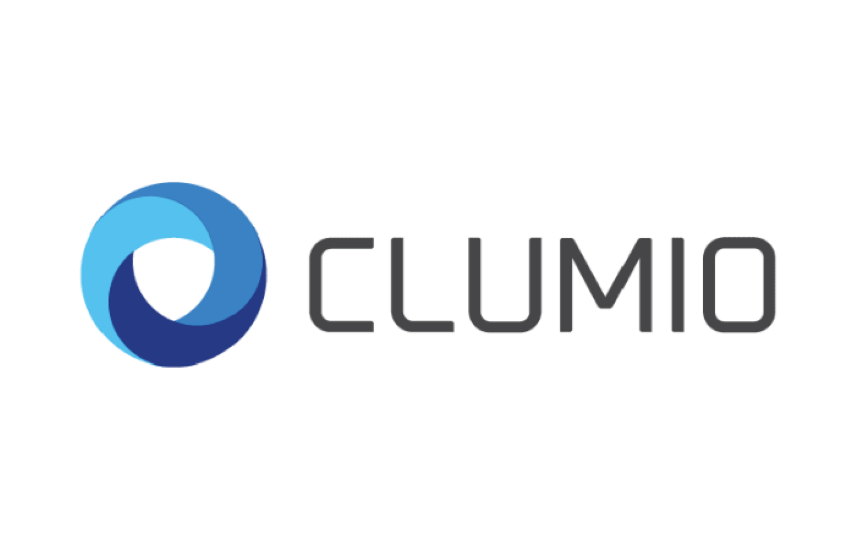 For the first time, Clumio  also today announced that it has raised a total of $51 million in a Series A and B round since it was founded in 2017. The $11 million Series A round closed in October 2017 and the Series B round in November 2018, Clumio founder and CEO Poojan Kumar told me. Kumar’s previous company, storage startup PernixData,  was acquired by Nutanix in 2016. It doesn’t look like the investors made their money back, though.

Clumio is backed by investors like Sutter Hill Ventures,  which led the Series A, and Index Ventures, which drove the Series B together with Sutter Hill. Other individual investors include Mark Leslie, founder of Veritas Technologies, and John Thompson, chairman of the board at Microsoft . Read the full news story on Tech Crunch:

Analyst Take:  I find this to be such an interesting space, because when you immediately think of cloud backup, you probably think of what feels like a dozen different SaaS based services, but upon further review, you will be reminded that they are lightweight consumer backup products that on their best day could offer a simple SaaS backup for a small business. When it comes to enterprise, it’s a different story.

Essentially, Clumio sees itself as an iteration of those simple cloud based backups, but with some thoughtful engineering that looks at what enterprise IT environments look like; often more of a hybrid, turned multi-cloud environment with data dispersed widely and not always easy to manage and equally as difficult to protect.

The approach that Clumio is taking, to handle backups for on-premises and multiple public clouds, leveraging public cloud, provides a refreshing take on a problem that hasn’t had solutions evolve at the same rate as the rest of enterprise IT.

In the briefing that I partook in, I was pleasantly surprised by what the company was doing, and it is clear that some pretty highly regarded individuals and VC’s (Note above) see confidence in the concept as well as its near term prospects. (Also note the CEO has had past successful exits)

I could easily see Clumio making a run at going public or perhaps even more likely winding up in the sights of a company like Cisco or HPE, which have both been steadily adding to their data and analytics capabilities over the past several years.

For Clumio, the additional funds raised are going to be important moving forward. I believe it is time for the product to expand its legs into more deployments to show its value in the enterprise. It is great that the concept has led to funding, but solution companies like Clumio don’t get to be Uber and lose money for years. Investors will want to see a return, an exit, an IPO or some combination thereof.