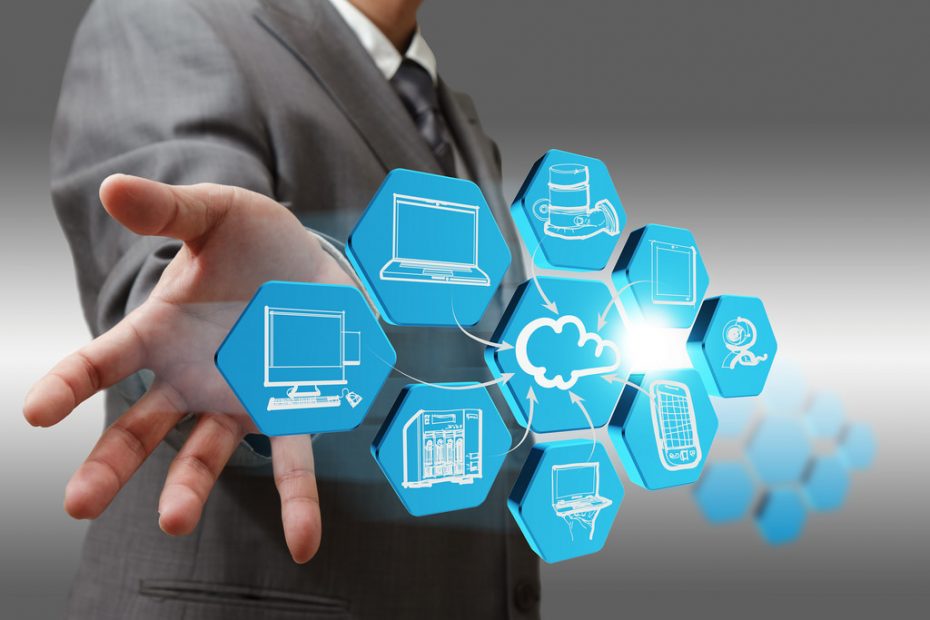 The business world takes advantage of cloud computing more extensively than individual users, but this is poised to change. A number of tech companies are exploring ways to put personal computers entirely in the cloud, eliminating the need for physical storage space and hardware upgrades. Sixa is one such company at the forefront of this movement.

Sixa’s efforts began with the desire to recreate the convenience of having a physical computer without the hassles of storing and upgrading it. So far, Sixa has created a model cloud computer that can access and launch text and multimedia applications from anywhere.

The Sixa Model in Action

Sixa’s model of a cloud-based personal computer has several obvious benefits. Remote desktop protocols—that is, software that allows a user to use a mobile device as a monitor when connected to a computer—tend to break down quickly when streaming multimedia applications. Frame rates drop, picture quality degrades, and sound is distorted or completely nonfunctional.

Sixa’s model cloud computer has none of these issues when streaming multimedia applications. It allows a wide variety of individual users to easily stream all types of programs. Speaking of various users, Sixa’s aim is not only to provide computers to people who are often on the go, such as designers and developers, but to gamers as well.

Cofounders Dillon Thompson Erb and Dan Kobran launched Paperspace in early 2015. Their vision is similar to Sixa’s in that they are removing the need for individual users to spend money on computer hardware upgrades. Paperspace’s services target what they refer to as the “prosumer” market and are useful to both small enterprises and individuals.

Paperspace allows users to connect to their cloud computers through a small hardware device called a Paperweight. The only hardware inside the Paperweight is a small microprocessor; all other processing power comes from the cloud.

Paperspace differs from Sixa and the others by making the process as simple as possible. Instead of going through a technical process to access their cloud computers, Paperspace users simply log in to a simple interface to keep their powerful computer at their fingertips.

Why Millennials Are the Perfect for Cloud Computing

The millennial generation is the largest in history, and its power is already affecting our economy. Millennials introduced a sharing economy through the creation of services like Uber, Zipcar, and Airbnb. This generation is also redefining the idea of ownership to be more about access than possession.

Millennials grew up sharing large parts of their lives online. While older generations look back on scrapbooks and photo albums, millennials log in to Facebook or Instagram. They are a generation that has grown up with the idea of things existing only ephemerally. This sharing mindset is paving the way for cloud computing. With less concern given to physical possession of objects, the idea of having a computer that exists only on cloud servers is more comfortable for millennials than other generations.

With the work of companies such as Sixa and Paperspace, cloud computing is well poised to break into the personal sector and replace physical personal computers. I believe that the next few years will see millennials forsaking traditional computers almost completely and doing all their computing in the cloud.