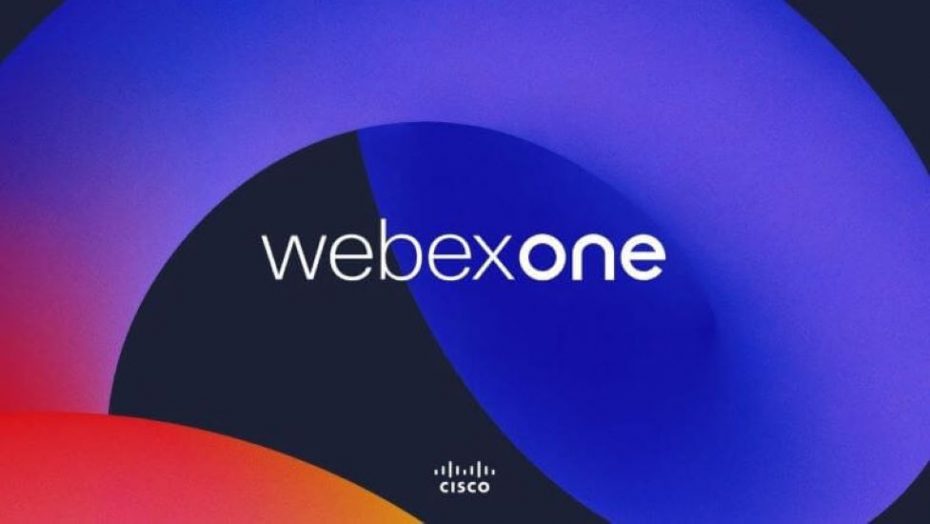 The News: Competition between collaboration platforms just got a little hotter. At its annual WebexOne event this past week, the enterprise collaboration giant announced roughly 50 upgrades to its Webex portfolio. The blitzkrieg of improvements is well timed, as the future of work looks increasingly like remote work and digital collaboration will continue to shape business operations even once the COVID pandemic has receded. Cisco appears to be taking aim at its ecosystem of competitors, from Microsoft Teams and Google Meet to Zoom and Slack. If you’d like more context for these new features, you can watch the Cisco WebexOne Americas keynotes here.

Analyst Take: The most significant upgrades to Cisco Webex announced at the WebexOne event point to AI as the real future of digital collaboration.

Almost exactly a year ago to the day, I watched a live demo of a real-time on-device (on-chip) translation feature at Qualcomm’s Snapdragon Summit, and it blew me away. Real-time translation, live: Two people chatting by phone, one in English, the other in Mandarin Chinese, and each hearing the other person’s words simultaneously translated into their own language, just like in a Star Trek episode. How was this feat achieved? Through a clever daisy chain of speech to text, text translation, and text to speech, then back the other way, all handled by machine learning and AI. That was when I realized the extent to which AI and non-touch interfaces would soon be embedded in everything, from phones and vehicles to smart buildings and retail environments.

So here we are, exactly a year later, and the same type of AI-powered smart automation I witnessed at the Snapdragon Summit has already made its way to Cisco’s Webex platform, and then some. And the most obvious correlation between the two events is, you guessed it, real-time translation. English, French, Spanish, and German, round out the first batch of supported languages in the Webex platform, alongside Mandarin, Japanese, Portuguese, Arabic, Russian, and Dutch. Adjacent to this capability are automatic closed-captioning and searchable transcription, which I presume use the same voice interface and natural language processing engine to turn speech to text in the ten currently supported languages. Also note that Cisco has promised more will be added shortly.

This type of automation may seem unimportant, but it isn’t. For those of us who work across continents and borders, real-time native translation is the key to opening up a plethora of opportunities for project teams that may not have been able to communicate or collaborate very well (or at all) due to language barriers. Project teams that were once culturally homogeneous can now become far more diverse, for example, which will help inject new perspectives, ideas, and points of view to brainstorms and other insight-based discussions. This capability also enables clients and service providers to communicate better without the need to hire interpreters, which could open up entirely new markets for organizations lacking the resources to break through traditional language barriers. These features can also be used to help workers with hearing and/or speech challenges participate more actively on team calls, which is pretty wonderful.

Searchable transcription is also pretty handy for a variety of reasons, from project management and reporting to quality control.

Speaking of AI-powered features that can make meetings more inclusive, in-meeting gestures caught my eye as well. Instead of looking for an emoji keyboard to share quick reactions (like a thumbs-up or a thumbs-down), Webex is now capable of detecting certain gestures and translating them into symbols that can be shared during a meeting. Yes, this seems a bit Apple-ish, but as this kind of visual translation improves, Webex may be able to create a context layer that both analyzes and tracks mood, interest, attention, and engagement during a meeting. The ability to also provide feedback to the group quickly and naturally when someone asks a question is also pretty handy during a meeting that requires nonverbal but active member participation.

A perhaps more generally useful new feature is immersive sharing, which allows meeting participants to present a document or file as a layer on a dynamic background positioned behind them, rather than simply sharing their screen. This should help create more personal, human interactions between participants whenever they discuss slides, data points, mockups, and other commonly shared files.

Another welcome addition to the Webex experience is more intelligent sound — mainly the platform’s ability to detect sounds that do not contribute to the meeting, like keyboard sounds, sniffs, coughs, background noise, and muting those sounds. Simultaneously, the platform can now automatically prioritize and enhance the voices of call participants who are engaging each other. Delivering clearer voice capture while muting background noise is a feature we have already seen before, but it’s nice to see it turn up here, where it can do the most good.

The last two features that I found valuable are Webex Events Native Live Streaming, and the smart prioritizing of spaces, people, and projects that a user is most likely to want to interact with. The first of these two doesn’t exactly roll off the tongue, but the ability for Webex to host up to 100,000 users is pretty impressive. And while I don’t think this feature was designed for socially-distanced rock concerts, the flexibility that this feature provides for venues and event organizers is exciting — even if it is only ever used for executives to address thousands of employees, or to deliver keynote presentations, Cisco’s ability to support a virtual meeting with tens of thousands of participants is an impressive hat trick that its competitors will have a difficult time copying. The prioritization feature, for its part, is perhaps a less impressive engineering achievement, but it is more helpful day-to-day, as it is likely to help users find their project, colleagues, and spaces more quickly and intuitively than ever before, which makes them more efficient, more productive, and better organized. Any kind of smart automation used to speed up seemingly unimportant tasks is a win in my book, especially if said automation helps users transition between tasks faster and with less fiction throughout their day.

Overall, Cisco showed this last week that it is capable of matching, and in many cases outpacing some of its younger, hungrier, and sometimes sexier competitors. I only hit on what I viewed as the most significant enhancements to the Cisco Webex platform, but there fifty new features overall. There are tons of built-in AI, layer upon layer of new, useful functionality, UX enhancements, capacity improvements and much to be excited about. Cisco could have rested on its laurels and phoned in its enterprise class communications suite this year, but instead, Webex got a top-down makeover and an energy boost to boot. From where I sit, Cisco isn’t satisfied just being an also-in leader in this space, and its executives have no interest in letting companies like Zoom and Slack steal its cheese. Combine this with Cisco’s commitment to and reputation for top-notch security across its ecosystem, and you’ve got a real winner. If Cisco wanted to show that it too could be one of the cool kids, mission accomplished.

If you’d like to read more on the role security and trust play in communication and collaboration solutions, check out our recently published research report: Unified Communications and Collaboration: The Primacy of Security, Privacy and Trust — done in partnership with Cisco — which offers a look into how businesses are choosing and implementing communication and collaboration solutions, particularly from the security, privacy and trust perspective. We share the findings of two studies conducted in late 2019 and early 2020 on the subject informed by the opinions of 1,250 high-level business and technology executives directly responsible for the planning, management, and use of UC&C tools and solutions.