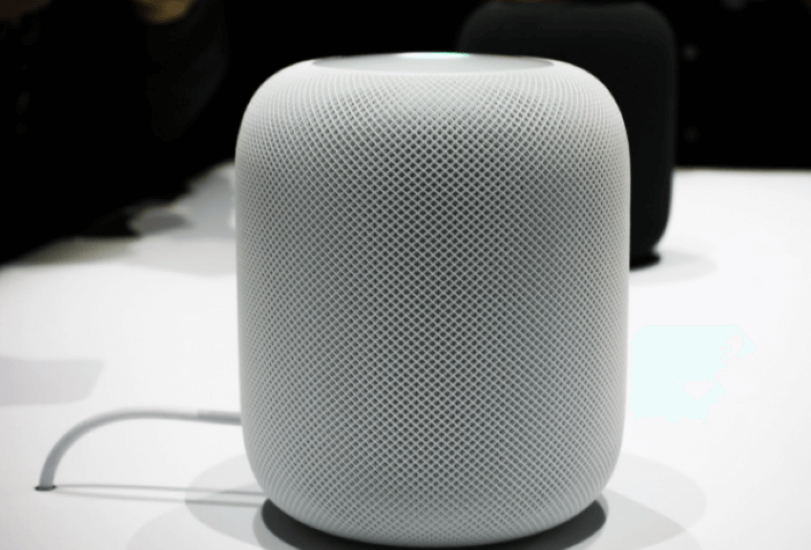 The News: The global smart speaker market reached a new high in 2019 with sales of 146.9 million units, an increase of 70 percent on 2018, according to new research from Strategy Analytics. Amazon remained the leading brand with a share of 26.2 percent, down from 33.7 percent 2018. Google retained second place with a 20.3 percent share, also down from 25.9 percent the previous year. Chinese vendors Baidu, Alibaba and Xiaomi all increased their shares, while Apple remained in sixth place with 4.7 percent. Catch the full news release from Strategy Analytics on the Newswire.

Analyst Take: The smart speaker space is one of the most ubiquitous use cases for growing AI applications from natural language processing to predictive analytics and voice directed commerce. The use cases of the devices themselves are everything from a music player to a baking companion to a smart night light and despite a few hiccups with regards to data privacy, the demand for smart speakers is growing quickly.

Amazon and Google have been #1 and #2 for some time and this year that hasn’t changed, but there is a trend line that is changing as the market grows. China has taken the year 2019 by storm as numbers 3-5 have all seen near if not more than triple figure growth and that growth based upon the market share numbers indicates that the Chinese smart speaker manufacturers grabbed share from none other than Google and Amazon.

What Drove the Rapid Growth for Baidu, Alibaba and Xiaomi

Amazon and Google have had a strong market position that was partially credited to both companies being early to the smart speaker business. Apple entered the market late and has struggled to gain adoption–An issue that Apple doesn’t typically face with its products. For Baidu, Alibaba and Xiaomi, there were a few factors in 2019 that can likely be attributed to the significant growth.

This market is still in its early days. Smart speakers are going to find their way into more rooms of every home. Last year Amazon launched a plethora of new products to show how a smart speaker can become one per room rather than one per household. Then integration in items like jewelry, watches, ear buds, vehicles and other wearable items will only drive more demand for smart speaker capabilities.

For the current market leaders Amazon and Google, this year will be telling if both companies can regain momentum and grow at a similar rate to the market. With China right on the tail of the two largest smart speaker manufacturers, you can expect continued innovation in everything from sound quality to algorithms to assistant capabilities all driving the next wave of growth for the segment.

Amazon Seeks to Depose President, Others After Losing $10B Pentagon Cloud Contract