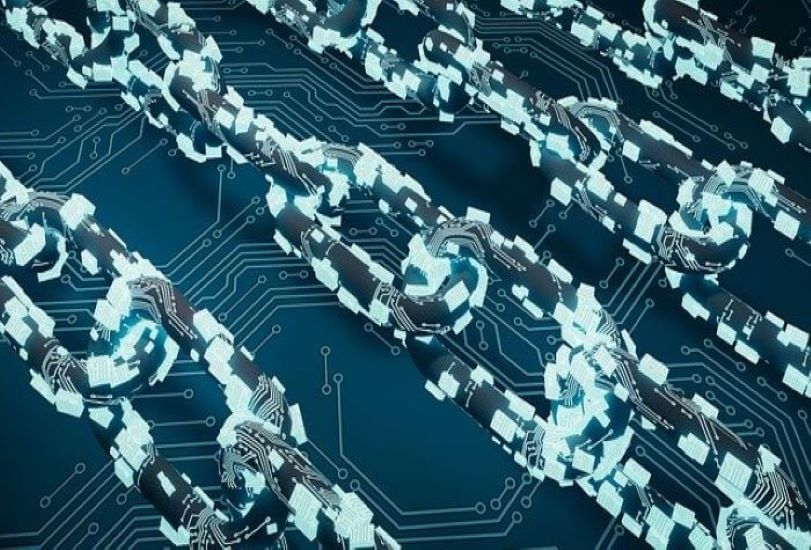 Is blockchain technology replacing SIM cards? Last year Verizon received a patent to do just that. What does this mean for mobile technology? Will our phone data be safer now? Is this putting the power back in the hands of the consumer, or are we getting ahead of ourselves by doing backflips for “vSIM” technology?

First: the basics. Most of us know the Subscriber Identity Module (SIM) is a small chip we carry in our mobile phones that has a phone number and carrier associated with it. In the past, moving between carriers or phone numbers meant swapping SIM cards—something many of us have done while traveling overseas, for instance. Why is it a problem? For one, it’s a nuisance. But even more, in digital transformation, it makes life difficult for systems using multiple IoT devices. For instance, how can your IoT track your data seamlessly if you need to switch to a different SIM overseas? Digital transformation is all about seamless technology and mobility. In those terms, blockchain replacing SIM cards could be a very good thing.

Contrary to the headlines, Verizon isn’t the first carrier to try to use blockchain-enabled technology with SIM cards. China Telecom is also working on a variation that will merge distributed ledger technology associated with blockchain with the current eSIM variations, including creating a blockchain wallet on users’ SIM cards. WorldSIM also provides localized virtual SIMs to allow people to call “like locals” when using their phones out of town/country. After receiving a patent in September, Verizon is also now developing its own “vSIM” that would do away with the traditional plastic chip and transmit user information via radio waves or by logging into a mobile provider. Convenience and speed—both highly valued when it comes to mobile design—could make the project a huge success.

How would it work? The patent describes how the SIM card could be replaced by a software-style alternative secured by blockchain. A device on a mobile network would create a user account that could store one (or more) vSIMs, as well as services associated with them. The device also creates a blockchain record with a vSIM certificate and an International Mobile Subscriber Identity (IMSI). The vSIM is linked to the account and activated via a user’s mobile device. The vSIM could be assigned to many mobile devices under one username / account and can be transferred between devices or other users—clearing up that issue of seamless IoT use, noted above—and making life a lot easier for large families or folks with many devices, for instance.

But will Verizon’s vSIM blockchain replacing the SIM card be the next big thing for mobile technology? Not in and of itself, but it’s still a huge story for other reasons. It’s a big step that one of the big U.S. telecom companies is starting to set foot in the blockchain space. The technology holds tremendous power not just to virtualize SIM cards, but for a wide range of services, such as allowing users to monetize their bandwidth, creating cheap alternative telecommunication networks, or enabling cryptocurrencies to make electronic payments via phone bill. And the United States has fallen behind other major telecom companies, especially in Asia, in that department.

In my view, blockchain replacing SIM cards is just the beginning. In 2018, the value of blockchain in telecommunication was $46 million; by 2023, it’s expected to rise to $1 billion. The above are just a few examples of the ways blockchain can help telecommunications companies stay strong in this uncertain world of digital transformation where phones are no longer phones, and communication is no longer limited by time or space. As we move toward a greater connected world with 5G and the IoT, I’m certain blockchain will find its place—and then some—in the new telecom marketplace.

HP Continues To Fight Xerox Overtures… As It Should