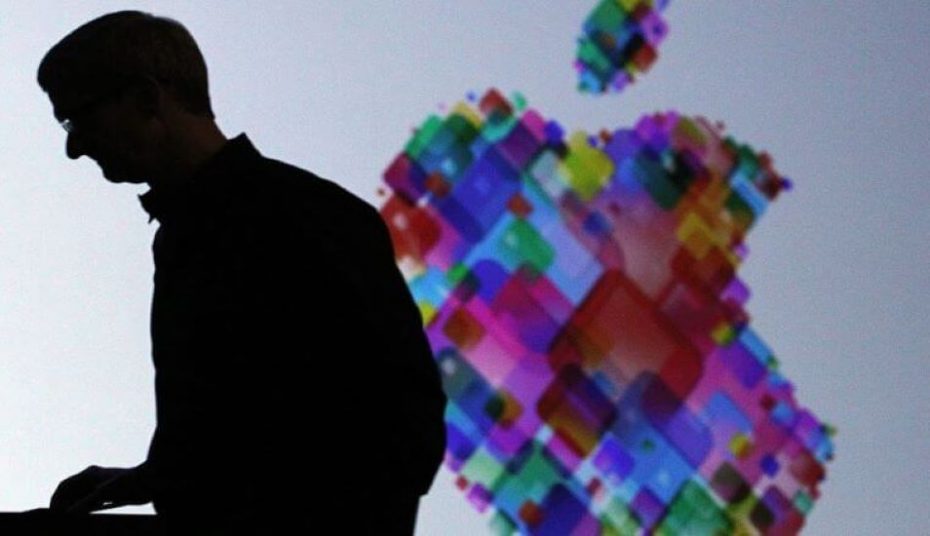 Apple is set to launch its next generation of MacBooks. For the first time since the surprise 2005 announcement by Steve Jobs that Apple was moving from PowerPC to Intel (x86), the company is set to take on chip-making responsibility for the Mac.

With Apple AAPL, -1.02% coming off strong earnings that included better-than-expected growth for its Mac line, which grew 7.3%, more than double the PC market’s 3.6%, it would seem like the perfect moment for its new launch of improved MacBooks.

However, I believe the launch could test Apple, as it is essentially deriving the silicon for its new Macs from the iPhone. In time this may pan out well, but there is a good chance this show could get off to a rocky start.

Apple has made many claims about its new MacBooks, and while we will have to wait until Tuesday’s event to get the full picture, there have been plenty of leaks on what to expect from the company.

It’s the same old-new normal for Apple, which CEO Tim Cook alluded to at this year’s WWDC event, including promises of a whole new level of performance, with the lowest power consumption, maximizing battery life to be better than ever before. Also, a new level of graphic performance and even more market innovation.

In the WWDC transcript, Cook’s exact words were: “The Mac will take another huge leap forward.”

All of this will remain TBD until broad benchmarking and compatibility testing for software and peripherals is available.

My biggest concern, though, isn’t the promises, but rather the potential vulnerabilities for Apple. The transition from Intel INTC, -0.49% to its new Arm-based silicon is almost certain to be a challenging transition that will impact both consumers and developers.

The company’s entire software ecosystem will have to be rewritten to work on this new architecture, and this takes time. Microsoft MSFT, -0.78%, for instance, has been working for a decade on building its software ecosystem to run smoothly on Arm-based variants, both of its Surface Pro X but also other Arm-based notebooks from the likes of Samsung and Lenovo. The improvement has been material, but it has been markedly difficult to meet all the developer and consumer needs.

More specifically, the transition from Intel to Apple’s new silicon will likely break applications, and create compatibility issues with peripherals. While I expect Apple to have a set of “hero apps” that will work flawlessly, this certainly won’t be the case across all the apps, tools and games used by Mac consumers.

This will leave consumers frustrated with their new Macs, perhaps more so than Mac’s constant quality issues with its keyboards in recent generations. Furthermore, this creates more work for developers, who will now be required to support disparate apps for the Intel version and the Arm version — this is anything but straightforward.

Perhaps Apple’s biggest mistake is its claims that this transition will be seamless. Sure, that is good marketing, but the more realistic approach should be: “Bear with us while we make the Mac experience even better.”

Another big question mark for Apple will be around support of its current generation of Intel-based Macs. The company was heavily scrutinized for its short period of support for PowerPC after shifting to Mac. The support period lasted only three years, and that left some Apple customers dissatisfied. Many Mac users stay with a device for five to eight years, and certainly won’t want to be forced to buy another $2,000-plus device prematurely if Apple decides to stop supporting its Intel-based Macs after three years. This will be something to watch closely.

If Apple does stumble for a period while it seeks to perfect its new silicon, the next question is where do consumers seeking an alternative to Mac turn?

I believe Microsoft could be the big winner during this transition for the Mac. The Microsoft Surface has seen its growth rates up 37% in its most recent quarter, tracking over $6 billion in its trailing four quarters. This number is still much smaller than Mac, which saw its Mac revenue at $9 billion in its most recent quarter, reflecting its best quarter ever, growing 28% year over year. Still, I believe there may have been some padding with buyers seeking to upgrade before Apple moves away from the Intel-based silicon.

Maybe more than just Microsoft and Surface’s growth momentum is the brand strength and ultra-premium branding that comes with Surface. I have long believed Microsoft’s endeavor into Surface had much less to do with competing with its large software OEM’s like Dell DELL, -0.22%, HP HPQ, -0.17% and Lenovo, and much more to do with building a true competitor to the Mac.

This has been visible in the entire approach to Surface, including acute attention to details such as the packaging, the branding on the notebooks, the construction materials and the premium pricing. Microsoft has also been wise in its development of the Surface to include Intel, AMD AMD, -1.04%, and Arm-based variants, giving customers a choice while taking advantage of its ability to support all three chipsets’ software compatibility nuances.

Tuesday’s launch has a lot at stake for Apple. Apple’s move away from Intel has long been touted as a big problem for Intel, but it could be equally, if not more problematic, for Apple. With Microsoft Surface continuing to gain momentum for its ultra-high-quality notebooks, Mac faces more competition and will be under pressure to get this right— sooner than later.