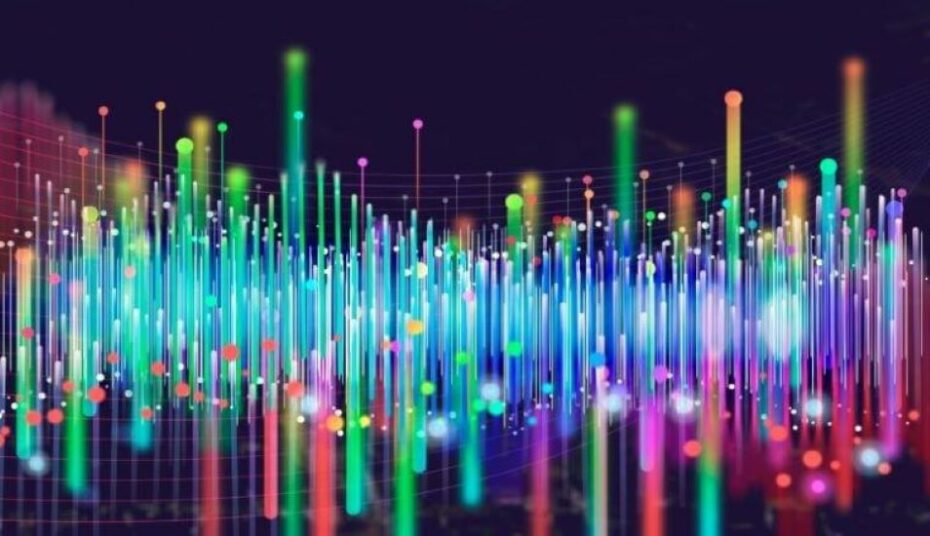 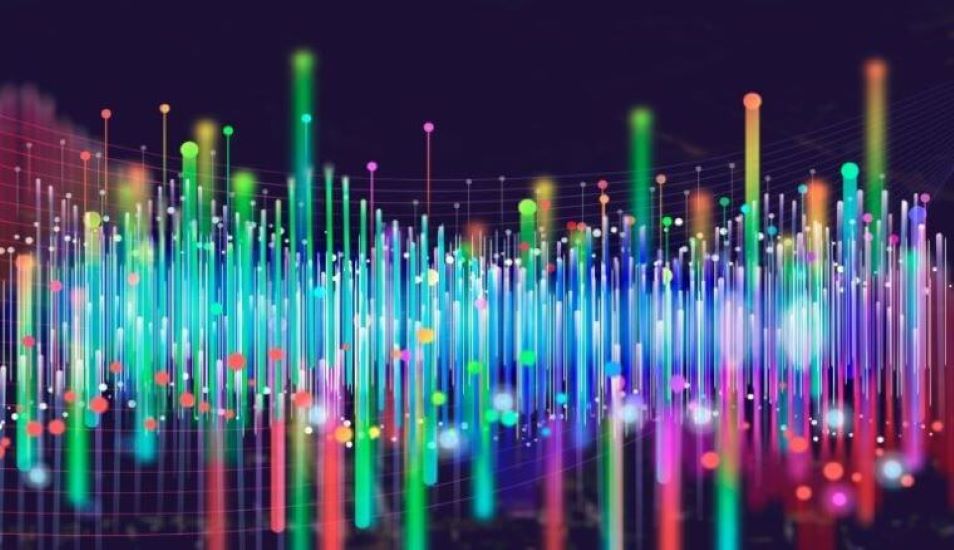 The News: Arista announced the acquisition of Pluribus Networks. With the deal, Arista seeks to enhance the next phase of the company’s Converged Cloud Fabric offering for next-generation, smart edge, and telco/cloud applications. Read the Arista blog here. The Next phase of Converged Cloud Fabric

This new model requires software defined networking (SDN) that runs on a mix of switches, routers, compute servers, and accelerator DPUs, such as the NVIDIA BlueField. The Unified Cloud Fabric built-in analytics provides real-time contextual visibility across the fabric and one-click troubleshooting workflows across multiple domains, enabling NetOps, DevOps, and CloudOps teams to collaborate and swiftly on-board applications and tenants.

Today, I see high-performance private cloud networks increasingly incorporating DPUs for powerful, distributed networking and security capabilities running on servers without compromising performance. However, not every server will initially support a DPU, and some devices connecting to the network are unable to incorporate one. The fabric design supports single-tenant or multi-tenant environments and is independent of virtualization frameworks supporting bare metal, any mix of hypervisors (KVM, ESXi, HyperV), and Kubernetes container orchestration frameworks.

Additionally, the Arista NVIDIA solution supports switch-based fabric services that extend to legacy servers, appliances, and IoT devices that cannot use DPUs. This approach can enable and assure incremental DPU deployments and smoother migrations across mixed non-DPU and DPU environments.

I anticipate Arista NVIDIA collaboration can support use cases that help enable the unified cloud networking vision. For example, delivering unified multi-hypervisor cloud fabric overlays across fragmented compute environments by offloading virtual switching to DPUs that establish clear demarcation between compute and network domains with zero-trust administration and simplified host networking. This can liberate CPU cores to run tenant workloads instead of security and network tasks.

Arista NVIDIA solutions can help drive micro-segmentation with distributed firewall implementations for East-West cloud traffic. I see this use case diminishing and ultimately eliminating physical or virtual security appliance sprawl and clutter for East-West traffic. As such, optimizing the amount of traffic and latency traversing the core network becomes attainable by eliminating traffic tromboning typical of centralized services architectures. As such, I believe the Arista NVIDIA collaboration can play a major role in driving the implementation of SDN fabric automation to DPUs, enabling unified cloud networking for both server and compute applications.

I view the acquisition of Pluribus as allowing Arista to showcase how the UCF architecture can deliver the unified, streamlined, and secure networking solution across distributed clouds that is key to addressing the complexity of today’s cloud networks. Arista UCF is underpinned by four pillars designed to increase business velocity and simplify intricate cloud networks. These pillars are:

From my perspective, Arista now has clear differentiation against key rivals such as VMware, AMD/Pensando, and Aruba/AMD. For instance, the VMware Monterey platform today does not deliver the unified fabric and workload agnosticism that Arista supports because they do not run on the top of rack switch, and I see AMD/Pensando’s solution as lacking a counter to Arista’s unified fabric, automation, workload agnostic, and open networking capabilities. Combining the AMD/Pensando solution with the Aruba platform simply burdens the adopter with a dual OS approach, immediately undermining unified fabric objectives and benefits, while also lacking built-in automation and open networking capabilities.

The Pluribus Networks deal follows on Arista’s acquisition of Awake Networks (2020), Big Switch Networks (2020), and Mojo Networks (2018) demonstrating the company’s strategic commitment and willingness to use M&A to bolster the company’s overall competitiveness. I believe the acquisition helps enable Arista to show sharp differentiation against rivals through the delivery of unified networking across DC switches and DPUs based on the principle of open networking with built-in security, SDN automation, all-inclusive visibility, and line-rate performance. The Arista UCF architecture is developed to provide the streamlined, secure networking vital to accelerating business velocity across distributed clouds.

The original version of this article on Futurum Research.