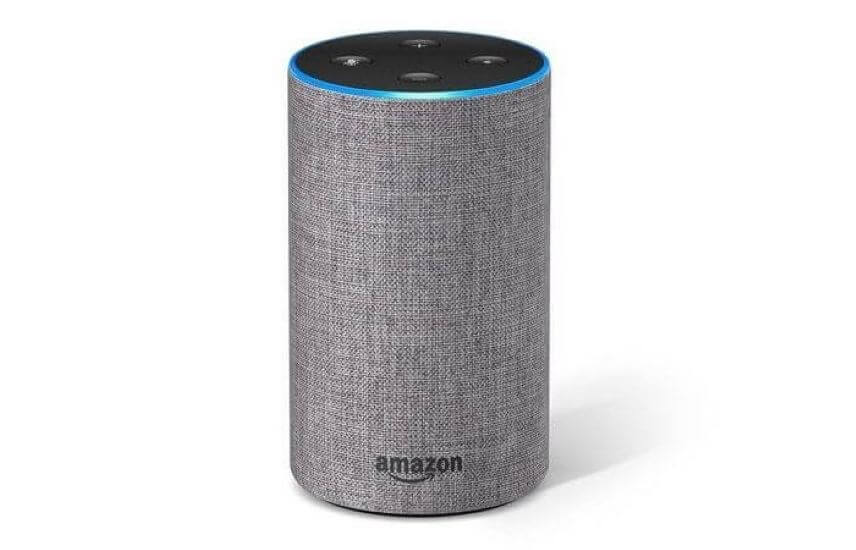 With more than 100 million Amazon Alexa devices sold to date, there’s no doubt that Amazon is making significant inroads in the smart speaker market. The company, competing against both Apple’s Siri and the Google Home device, has moved quickly to get traction for its voice assistant, creating a myriad of different smart speaker devices with no end in sight. While consumer adoption of smart speaker devices is growing, there are still very real privacy concerns—and with good reason.

According to an in-depth story by Bloomberg, Amazon workers are listening on the other end of those devices nestled in millions of homes. Amazon employs thousands of workers around the world, to listen in on recordings captured by their Echo smart speakers. The global team reviews audio clips in an effort to improve the performance of digital assistant Alexa, and helping the AI better understand human speech.

One of the ways Alexa improves over time is by having human beings listen to recordings of your voice requests. While this work is intended to help improve Alexa’s speech recognition technology, and may seem like a no-brainer to people who are immersed in the voice technology space, it was a surprise to many. Amazon has never explicitly disclosed that part of its processes includes human workers listening to private Alexa chats. The company addresses the issue of humans listening in, in a rather vague statement on the company’s Alexa FAQ:

“The more data we use to train these systems, the better Alexa works, and training Alexa with voice recordings from a diverse range of customers helps ensure Alexa works well for everyone.”

The Bloomberg story brings up the challenge on how to train AI as it becomes an bigger force in our daily lives.

Analyst Take: We have entered an era where the public really can no longer be surprised to learn of breaches of trust; especially when related to data and the proliferation of new technologies. Facebook, Amazon, Google and Apple, to name a few, all have similar practices of leveraging data in order to improve training and inference of their AI technologies. Amazon did make clear that the recordings are anonymized, post-awakening of the Alexa-powered Echo devices and that the volume used is only a small fraction of the total volume of recordings. However, this also confirms that real people are potentially listening to your conversations when you utilize the Amazon Echo platform. I believe that Amazon and all of these companies have large enough loyal user bases that they could create a beta(type) program and have opted in users to help with their training needs. This way they would continue to get the data required for training, but those providing it would be well aware of the situation and actually be opting in. This type of transparency would be beneficial for Amazon to gain trust from the public as most have very little idea of what Amazon is doing with their data.