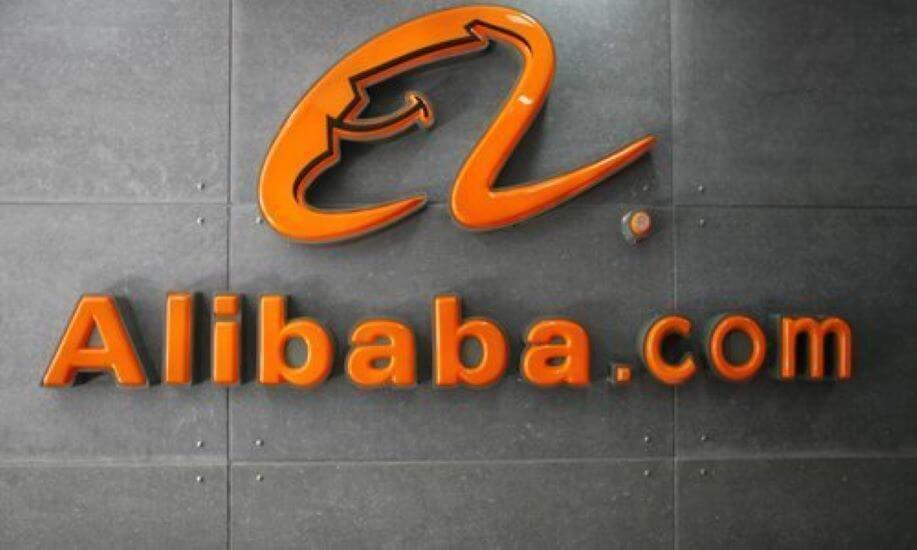 The release also comes as China’s government urges the domestic tech industry to boost its prowess in the chip sector, which lags behind that of the United States and Japan.

Alibaba’s chip unit Pingtouge said its Xuantie 910 can serve advanced applications such as edge computing and autonomous driving and is based on RISC-V, an open source chip architecture developed by a consortium of tech companies and researchers. Read the full story on Reuters.

Analyst Take: This new core processor chip from Alibaba is a step in the direction of China achieving its goals of increasing chip innovation and production to be more competitive with the United States, however, the chip itself is pretty entry level and really serves as more of a stepping stone than a real marquis moment.

Huawei has been and remains China’s innovation leader as it pertains to mobile and compute technologies. Alibaba has certainly been an impressive growth story and an extraordinarily well diversified firm, has entered the fray a la Amazon, modeling its business around significant web services and e-commerce and is now using its massive economic resources to expand into tech hardware. Given Alibaba’s more tame reputation in the tech community, this play could be good for China as having Alibaba grow into a more competitive global player in semiconductors could provide options for China to gain relevance in CPU technologies while mitigating their dependence on Huawei. The venture from Alibaba is also fairly different from Huawei; at least for now.

The biggest item to note sits in the underlying intent of Alibaba. The company notes that it will license this chip design to chip makers, likely across southeast Asia and this will provide direct competition to the likes of Intel and ARM. Ultimately the pricing and licensing model will be something to watch closely to see if it will be compelling, especially for low cost products and designs, to move to the Chinese option from Alibaba as opposed to the incumbent U.S. chipmakers and designers. Amidst the trade negotiations between the U.S. and China, Alibaba could certainly use fear around support, increasing costs and risk to motivate companies in China building IoT, Edge and Autonomous Driving technologies to engage with them as opposed to U.S companies.

For now, these are early days for Alibaba, but we know the company has tremendous resources and this particular effort is backed by Chinese Government given its desires to be more competitive on a global scale. As mentioned, watching the licensing model and the continued expansion of the offerings will be key to whether Alibaba becomes a legitimate player in the chip space or another me too. As successful as Amazon has been in Cloud and E-Commerce, hardware has been more hit and miss. Alibaba has historically shown a similar track, but hasn’t made the inroads to hardware until now; making this effort one to watch going forward.

Apple’s Acquisition of Intel’s Modem Business May Enable Their 5G Vision, But Guarantees Nothing