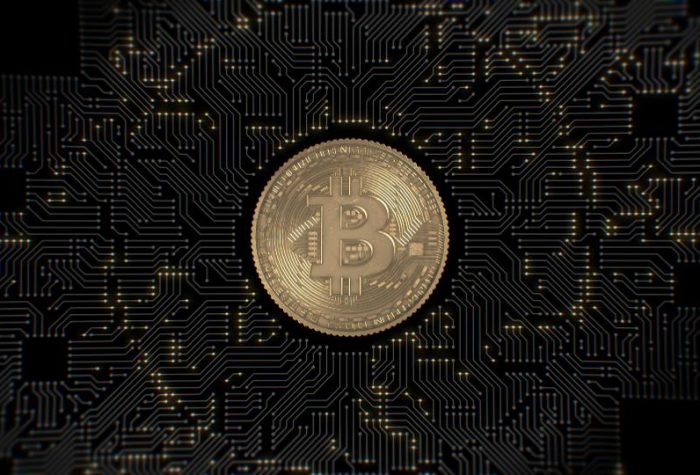 My prediction: there will be a time when it seems impossible that we ever survived without Blockchain.

Until then, the technology that once was the lesser known force behind Bitcoin is now seeing its own day in the sun. In fact, what started largely as a security tool for cryptocurrencies holds even greater promise for protecting almost anything—from music to mortgage loans. And as the Internet of Things continues to expand, that level of protection—and speed—will be imperative to keeping our world running. The following are my top five ways Blockchain is set to push digital transformation to the next level.

A Day without Banks—and Bank Robberies

It’s possible—and I’m not just talking about putting money beneath your mattress like the good old days. The power of Blockchain can essentially eliminate the “middle man” in financial transactions like loans, wire transfers, and other services that require often exorbitant transaction service fees. And I don’t just mean removing the need for bank tellers. I’m talking about the ability to turn all currency digital so that it no longer needs to stored or secured at all. Even beyond Bitcoin, Blockchain could be used to develop local currency or internationally accepted money—depending on the needs of the industry or user. Although you’d think Big Business in the form of the country’s major financial institutions would be pushing hard against Blockchain because of its potential to put them out of business, you’d be wrong. Research shows 65 percent of banks plan to implement some form of Blockchain in the next few years. That’s how powerful this technology has become.

I have a friend who recently tried to wire money to Bangladesh to help some people in need. By the time she talked to her bank and figured out the transfer fees, the recipients were getting far less than the original money she intended. Such is the way of currency exchange and international wires. But Blockchain and its promising “borderless cryptocurrencies” could make it easier to do business with other countries. Not only will it be easier and faster, it will have fewer organizations stuck in the middle to remove their piece of the fees. This is encouraging both for international business, international aid, and even remittances sent overseas by immigrants to their home-based families. In my mind, this is what digital transformation is all about—help customers and users live better—and keep more of the money they earn, as well.

Following a Product from Source to Store-shelf

A system built on a distributed Blockchain ledger can record the transfer of goods as transactions at every step of the product’s journey. What does that mean? Businesses can now track an item’s history—and quality—all the way back to its form as raw materials. This isn’t just good information to have—it allows businesses to better evaluate how their vendors are handling their goods, how quality is impacted, and to pinpoint any issue in quality at any time. Imagine knowing exactly which factory the cotton in your jeans came from—the quality of the cotton when it was harvested—and even the date it was picked. Yes, Blockchain can get that specific. And there is no chance of vendors altering that history to avoid rebuke or penalty for improperly handled items. You can read more about my views on that in my piece How Blockchain and Bitcoin Tech will Fuel the Industrial IoT.

Given the amount of data flying around in the age of the Internet of Things (IoT), it makes sense that security is a top issue on everyone’s mind. With Blockchain, those concerns are virtually a thing of the post. The integrity of the data is guaranteed–it’s impossible to tamper with data without being detected.

Given the huge power of Blockchain, it’s no surprise many of today’s major tech players like Microsoft, Amazon, SAP, and IBM have all introduced a version of Blockchain-as-a-Service to go with their cloud offerings. If you’ve already invested in virtualization security, I’m sorry. But there will soon be an even safer, easier, faster way to keep your data safe—BaaS.

Yes, Blockchain is one of those terms many people still don’t understand—and even more still have no idea how to utilize. But in the coming year, I’m anticipating huge advances in accessibility of Blockchain and BaaS technology—both for our companies and our personal lives. Stay tuned—things are about to get very interesting.

Additional Resources on This Topic
Blockchain: 2017’s Superstar on the Rise
How Blockchain and Bitcoin Tech will Fuel the Industrial IoT