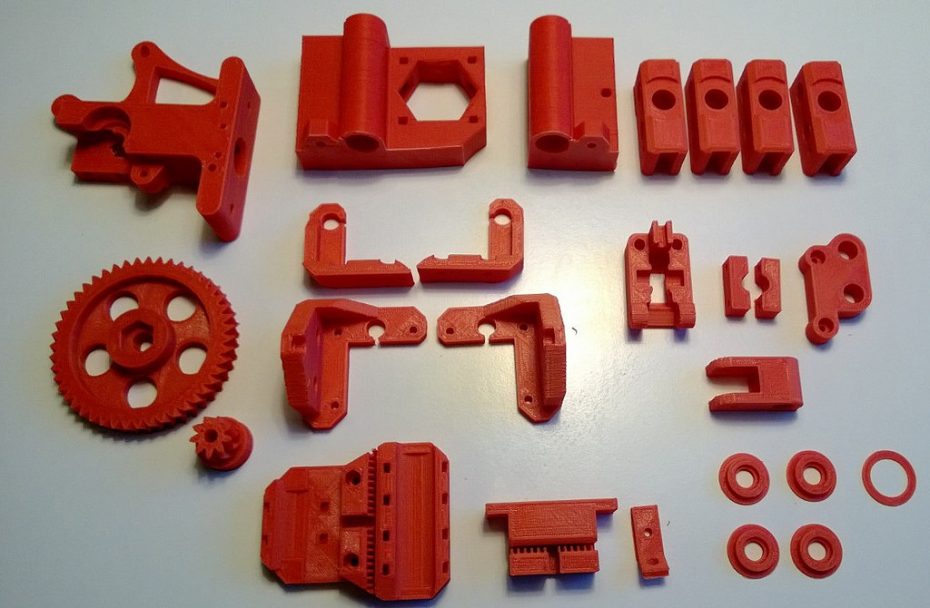 In the 1957 comedy Desk Set, a “state-of-the-art” computer that filled a warehouse-sized room figures prominently. Even when computer technology was available, it was so big and expensive that only giant corporations could afford it. Suffice it to say, technology’s come a long way since then. When the idea of personal computing took root, the entire industry transformed. Twenty years ago, we had pictures printed at a drugstore and reports printed at a Kinko’s. Today, we wouldn’t think of leaving the office for such tasks.

The manufacturing industry is primed for another technology revolution. Presently, when we need hardware, we go to the store to buy it, but that’s about to change. 3D printing represents a movement of personal manufacturing that forces us to rethink product distribution. Its impact will be tremendous.

Break the Chains of Reliance

3D printing will metaphorically unchain people from the idea that they need to rely on certain vendors for goods. Consider, for example, the story where an enterprising college student printed his own orthodontic retainers for less than $60. These products, which cost thousands of dollars without insurance, were printed on a university 3D printer. DIY dentistry is not being advocated here, but it does raise an interesting idea: perhaps manufacturers will have less power over consumers as 3D printers become more mainstream.

Additionally, 3D printing is poised to physically break the existing supply chain. Entire industries will have to adjust as manufacturing moves closer to the people. Companies will be able to cut out the middle man and bring a product from ideation to distribution a whole lot faster.

Businesses large and small can expect to reap the benefits that 3D printing has to offer. There are a few distinct advantages to this:

Consider the Future of 3D Printing

The benefits of 3D printing are numerous but are not without their challenges. For example, a company could print you a shoe made to your foot’s exact specifications. The technology already exists, but the price point for this custom-made shoe is still much higher than that of a standard one.

Larger-scale firms are capable of manufacturing in real time, but customization will only occur as the markets match the speed of technology. As we prepare for 3D to become mainstream, open-source technology could pave the way for new value propositions. Small and large companies will be able to create value for their customers through customization—but not until the cost of creating and selling these products makes sense in the long run.

An entire upheaval of the manufacturing industry could be coming sooner than we expect. How long will it be until we can order a custom shoe online and have it shipped to our door in days or hours? Only time will tell. As engineers consider the results of printing 3D organs based on our own DNA, we can be sure that the future of 3D printing is bright.