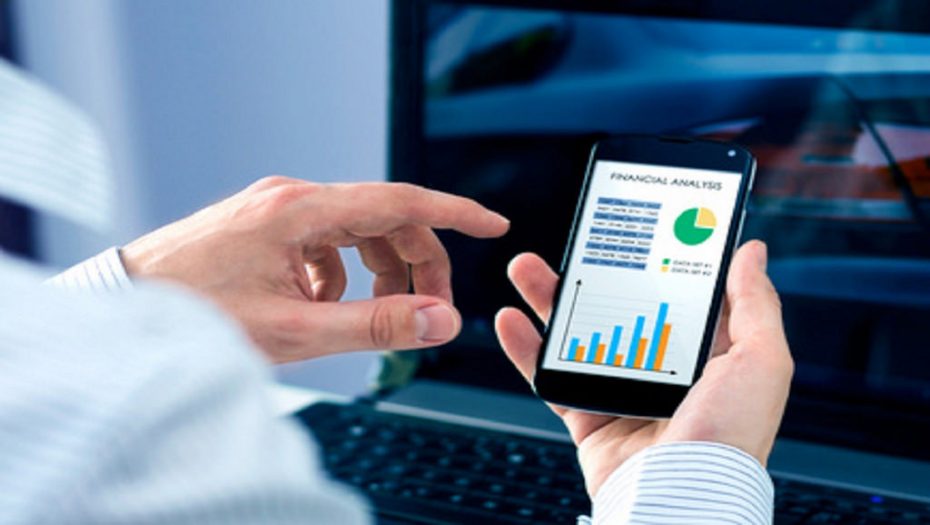 Today’s mobile devices are really fun-sized technology powerhouses, used for everything from gaming to staying active on social to keeping up with work while on the go. (Oh, and smartphones can even make calls, too, if anyone does that anymore.) These feature-packed devices use a ton of data, and it’s becoming increasingly economical for consumers to get more of it for less. So, if data is mobile’s currency, its market value may be on the decline. Where do we go from here? With the data side of mobile business stalling, companies may be turning to the IoT for revenue. Let’s break it all down.

The State of Mobile Today

I don’t need statistics to prove that consumers today have a love affair with mobile internet usage (although plenty of them are out there). A quick glance around a coffee shop or any other public place can be just as telling. All those downturned heads and glowing screens adds up to massive amounts of data usage—so much so, in fact, that 30 percent of smartphone users alone say they frequently max out on data per month.

Mobile internet usage has surpassed desktop access as the most used digital platform. That used to mean big bucks for mobile companies that sold packages to meet the rising data demands of consumers. Now, though, it’s become a different story. Carrier revenues risk stagnation, at least in the short term, as consumers continue to expect more from mobile while paying less.

Here’s the question of the day: Where can these mobile vendors go from here to reenergize their data-driven revenues? The IoT might just be the answer. How, you ask? Read on.

What’s Next for Mobile Data and the IoT?

Have you ever added a tablet or other device to your data plan and been charged some sort of fee? Of course you have: That’s the most important part of the business model for most mobile vendors—that is, the part that makes them money. Their revenue models of the future, though, might look a little different. Instead of paying for that data for your tablet, what if you purchased an IoT plan to power your IoT devices?

As IoT floods the market—and it will, so get ready—connected devices won’t just use data to fulfill user commands, they’ll use that data to create functionality. We’re talking about using the IoT and mobile devices to accomplish things like turning off the lights in your connected home, starting your connected car or even monitoring your health on an app in real time. We’ve only just scratched the surface of what the IoT can do, so there’s nowhere to go but up when it comes to developing new IoT applications that enrich our lives. There’s no doubt in my mind that mobile will play a large role in that.

Earlier I mentioned data was the currency of mobile—the IoT could be what brings its market value back up. Keep one thing in mind, though: The point isn’t only charging more for data, it’s making data worth more—there’s a big difference. That’s precisely what the IoT is poised to do. It will become increasingly important for your products to operate on data because those products will help to power your whole life in real time. If it’s worth more to you, you’ll pay more for it. Plain and simple.

Look, I’m not saying the IoT is going to be a white horse for mobile vendors (although it could be). I’m not even saying mobile vendors need a white horse—mobile devices have become indispensible in our daily lives, so they’re not going anywhere. It does make sense, though, for these businesses to proactively look at new opportunities for data monetization. It’s not far-fetched to speculate that the new market for mobile might just feature IoT plans instead of data plans. What do you think that market will look like? Will the IoT become so integrated that people will pay more to connect all their things than to connect their phones? I’d love to hear your thoughts.