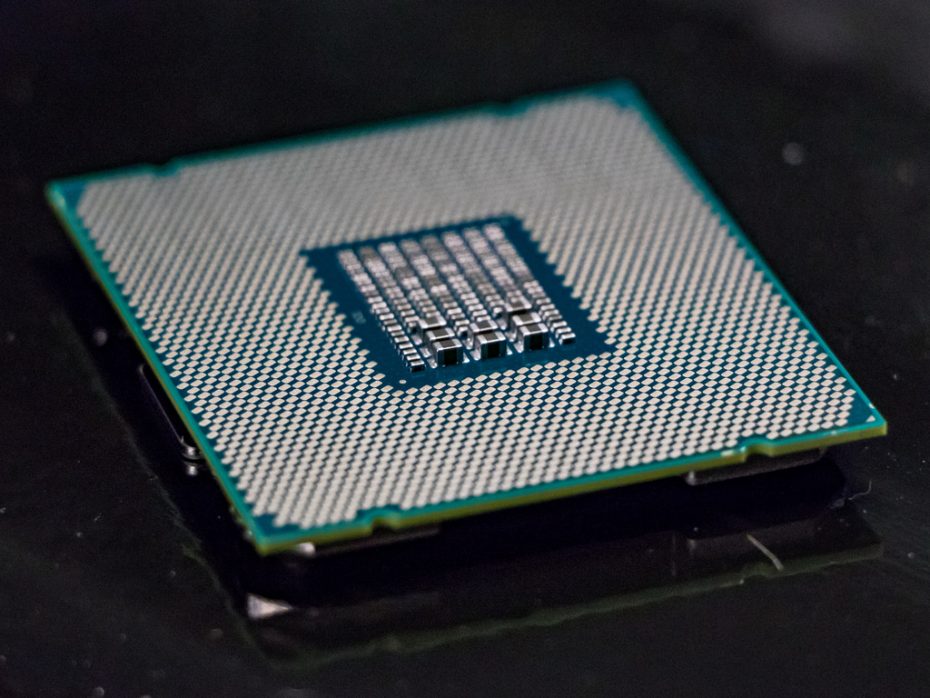 Data storage is a vital concern for many companies. Part of real digital transformation is collecting, organizing, and using high volumes of user and customer data. When we think of enterprise storage, we might naturally assume storing massive amounts of data requires a great deal of floor space. However, a few recent technological breakthroughs are going to make high-volume data storage much easier while taking up far less room.

A new SD card capable of holding 1 terabyte, or 1,000 gigabytes (GB) of data. This massive amount of storage in such a small package is bound to come with a hefty price tag.

I believe that very soon, physical concerns about data storage will all but disappear. Cost shouldn’t be a big factor for much longer, either. As with all technology, as data storage devices evolve, they become easier and cheaper to produce efficiently. Companies will be able to invest in massive amounts of storage without sacrificing floor space. This breakthrough also indicates a few very big things for the mobile world, especially at the consumer level.

The first smartphones had modest storage capabilities, usually only a handful of gigabytes. Today, smartphones come with 32, 64, or even 128 GB of storage. SD cards with huge storage capability is a game-changer, because several popular smartphone-makers are eschewing traditional features such as SIM cards, headphone jacks (as is the case with Apple’s new iPhone), and additional storage options. If customers have the option to add a massive memory card to a smartphone, they will naturally lean toward models that allow this.

Virtual reality (VR) is making huge waves in the technology world. Many smartphones can deliver the ultra-high-definition picture necessary for VR immersion, but this technology requires a great deal of storage space. While some newer smartphones have enough built-in storage space to allow for 4K video and VR applications, the ability to expand a phone’s memory with massive amounts of additional storage opens numerous possibilities. At that point, 4K and VR integration will be possible on many more devices.

The IoT Will Reap Benefits

The Internet of Things (IoT) is immense, and the data it generates is a valuable commodity. More storage means more application integration and more data. IoT-based enterprises will reap many benefits from additional storage options; namely, they will capture more data from more sources with fewer interruptions.

Many companies also use cold data storage so that they can collect, organize, and store any data that doesn’t require immediate attention for later use. Rather than having massive storage units with slowly moving disks, hundreds of terabytes of data now have the potential to fit inside a desk drawer.

Storage limitations will no longer bind legacy systems or older pieces of technology. Storage space typically limited laptops, tablets, phablets, and other mobile devices. Often, people use these devices for many more tasks than simply answering email. Removable storage options will open a wealth of new possibilities for older technology. These options will save businesses and professionals a lot of money in the long run, as upgrading to the highest storage option with a new device won’t matter anymore.

I think it’s safe to assume this new terabyte SD cards heralds something we’ve all imagined as space-age for years—vast amounts of data stored in a device the size of a quarter. One of the few limitations present with removable storage of this nature is that so much data in a tiny package will likely take a lot longer to read. However, devices with the option to attach massive additional storage via an SD card allow for more than 4K (and even 8K) video storage, VR applications, and other memory-demanding functions.

While the prohibitive cost may be a concern for potential early buyers, it’s important to recognize the significance of  new terabyte SD card innovation. Data storage is more important than ever, and the technology that backs it will evolve to keep pace with the growing demand for high-volume data collation.

More resources on this topic: