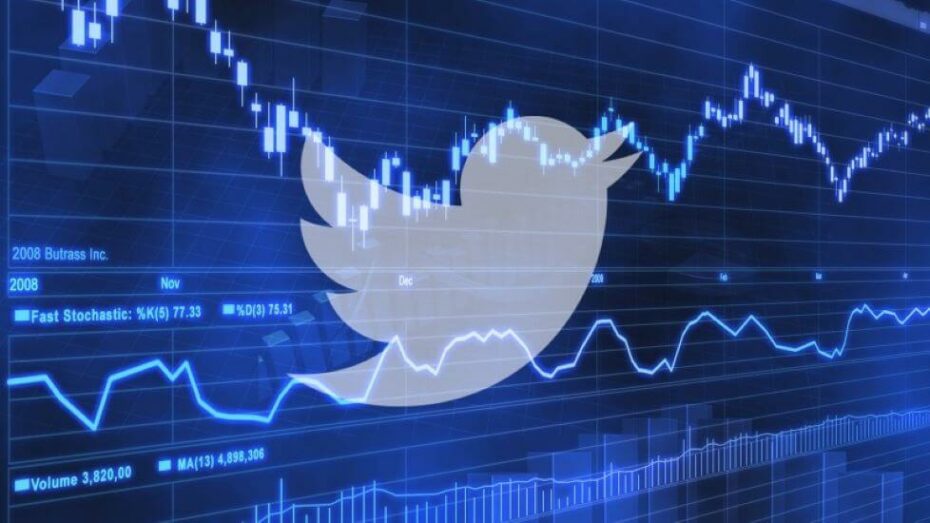 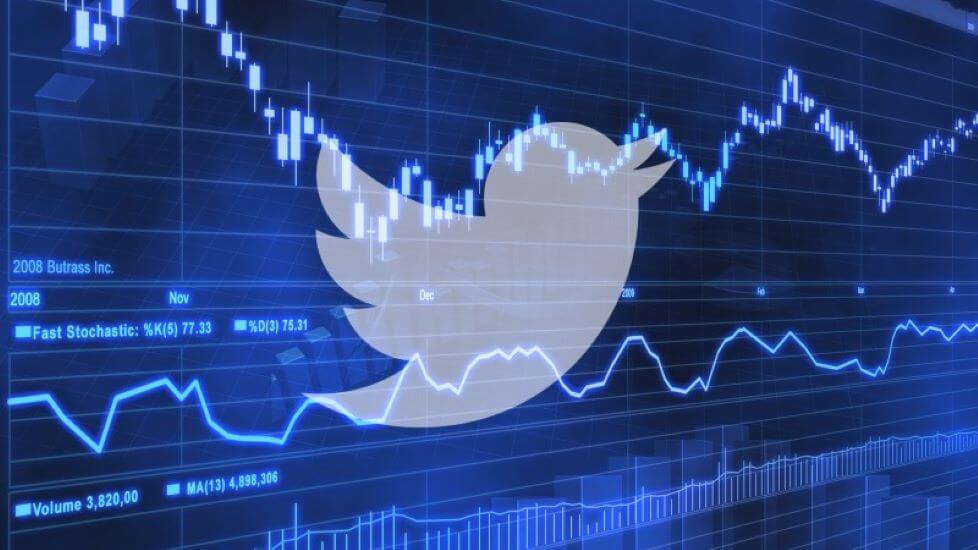 The News: Twitter announced Q3 earnings, reporting earnings against the backdrop of the ongoing pandemic, supply shortage constraints for its advertising clients, and announcements of new entrants into the market like Donald Trump’s proposed social media platform, TRUTH social. Key items of note:

Analyst Take: As Snap and Facebook have both announced earnings recently and the market was speculating on the impact of the pandemic, supply chain shortages impacting advertising revenues and iOS14 security feature impacts, Twitter reported a solid set of headlines numbers.

Twitter’s stock price was up more than 3% after the company reported its third-quarter earnings, meeting analysts’ expectations for revenue and user growth. The only drag on the good news story was a one time litigation-related charge of $766 million related to an $809.5 million settlement the company announced in September for allegedly misleading investors about user growth. Twitter also provided additional information on the sale of MoPub to AppLovin for $1.05 billion. The deal was announced earlier this month and is expected to complete in Q1 of 2022. Twitter said it doesn’t expect to recoup the full revenue loss of $200 million and $250 million next year from the deal and when pressed on the investor call, the company mentioned plans to harvest key personnel from the roster of people that will transition to AppLovin, particularly those focused on commerce streams.

The big driver for the Twitter stock jump was the lower than anticipated impact of Apple‘s advertisement-tracking changes brought in as part of the iOS 14 and it appears the company was able to weather this impact better than Snap, who saw their stock price drop significantly on Friday. Due to the legal settlement, Twitter reported a net loss of $537 million, compared to a profit of $29 million a year ago. Top line revenue increased 37% in the quarter from the same quarter a year ago. The equity analysts and the market more widely have obviously priced in the litigation charges and are looking beyond the one-time charge despite it materially impacting the quarter’s results and focusing on strong fundamentals such as top line revenue growth.

Twitter said the impact of Apple’s iOS privacy change was less than expected in the period, and will be modest in the fourth quarter. Snap and Facebook both cited Apple’s new iOS 14 privacy features as the main reason for business disruption in the latest quarter. Recent earnings reports from Snap and Facebook showed Apple ‘s decision to require app developers to ask users if they want to allow themselves to be tracked on their mobile devices made it more difficult for advertisers to tell how well ads are working. Social media firms have been hunting for long-term solutions, but in the near term, revenue is taking a hit. “It is still too early for Twitter to assess the long-term impact of Apple’s privacy-related iOS changes, but the Q3 revenue impact was lower than expected, and we have incorporated an ongoing modest impact into our Q4 guidance,” the company said.

Twitter was keen to share with Investors that they plan to increase the company’s focus on shopping on the platform. Against the backdrop of the recently announced tie-up between Pinterest and PayPal this makes perfect sense. In Q3, the company launched a pilot of a Shop Module with a small group of brands in the United States. The Shop Module is a feature that allows Twitter to explore how shoppable profiles can create a pathway from talking about and discovering products on Twitter to purchasing them. On a user’s profile with the Shop Module enabled, users can scroll through a carousel of products and tap through on a single product to learn more and purchase seamlessly in an in-app browser without leaving Twitter.

This dedicated space at the top of a profile where businesses can showcase their products is a step in the right direction for the company, however the UI is not as conducive for shopping as other social media platforms, so it will be interesting to see what products are featured by brands given the limited real estate. The Shop Module builds on the company’s efforts around Professional Profiles, which the company started introducing in April. Twitter is making efforts to move beyond a simple ad model with the updates and look to make the platform stickier with brands and to support a buyer’s journey within the app.

Amongst the social media platforms Twitter is often seen as the platform of choice for conversations about what’s happening in real time, whether that is breaking news or a big sporting event such as the Olympics. Creators with large followings are oftentimes the instigators of these conversations and Twitter is increasingly looking to enable these creators make money on the platform. Twitter is looking to provide clearer incentives for these creators to invest more time and money developing content for Twitter. This will be a good move for Twitter as better content drives engagement and subscriber growth and it’s good news for creators who will be able to better monetize their content

With this shift toward monetization of content, Twitter launched three products for creators: Tips, Super Follows, and Ticketed Spaces. While these are all relatively recent additions to the platform, I see these new offerings as a statement of intent by the company that it plans to make it easier for brand and individual creators to monetize their followers. I see this a significant pivot for the company and one which will provide another revenue stream that will only add to the existing advertising structure of the company.

Jack Dorsey is notorious for being long on Bitcoin and short on the legacy financial system and his tweets often kick off furious discussion and amplification in Crypto Twitter circles. His recent tweet signaling that the US is about to enter a period of hyperinflation, for instance, kicked off furious discussion about the state of the US and wider macroeconomic outlook. Dorsey is of course also the CEO of payments provider Square and uses the confluence of these companies to further his personal agenda of driving adoption of Bitcoin.

During the Investor call on Tuesday evening, Dorsey fielded a question from Twitter about the company’s plans with regard to bitcoin adoption. While Dorsey did not further elaborate on the recent announcements with Strike, he did reiterate the commitment to the Bitcoin network and the layer two network Lightning.

I covered the announcements recently regarding Twitter, Strike and Bitcoin adoption and in the Investor call and supporting documentation we didn’t get any material update. However, if you review Dorsey’s tweets of late you can certainly get a sense of where Jack’s head is at. I expect the monetization of content on Twitter to become more prevalent in how the company looks to allow creators to get a return from their followers for premium content, and this will position the company well as it looks to become a more foundational part of the fabric of its users’ daily lives. As I heard recently ‘money is the most viral content’.

Twitter has long been dwarfed by other social media platforms when you measure the business by Monthly Average Users however the demographic of the user base and the influence they exert over world events and the macroeconomic environment is very different to other platforms. For instance a tweet by Elon Musk can and has moved the price of trillion dollar asset class, this doesn’t happen on Pinterest, Facebook or LinkedIn.

However, this oversized influence and smaller user base is problematic when it comes to revenues for the company. Twitter is significantly smaller than Facebook and Instagram when it comes to being a place where shopping happens and as a result B2C brands spend less advertising on Twitter. The company plans to change this with the updates to the core offering launched this year. When coupled with a focus on allowing high profile users to monetize their followers through curated content, ticketed events or tipping for content or to appreciate the creator.

Despite the headwinds Twitter is facing with the pandemic constraining advertising spend, Apple changing iOS security settings and the overall Big Tech sentiment in Washington, Twitter is uniquely placed to navigate the monetisation of content. With Jack Dorsey’s perspectives from Square and his personal interest in Bitcoin, the company is well placed to move beyond just being a social media company but further embedding itself in the fabric of its user’s daily lives through money transfer, remittances, and online purchases.