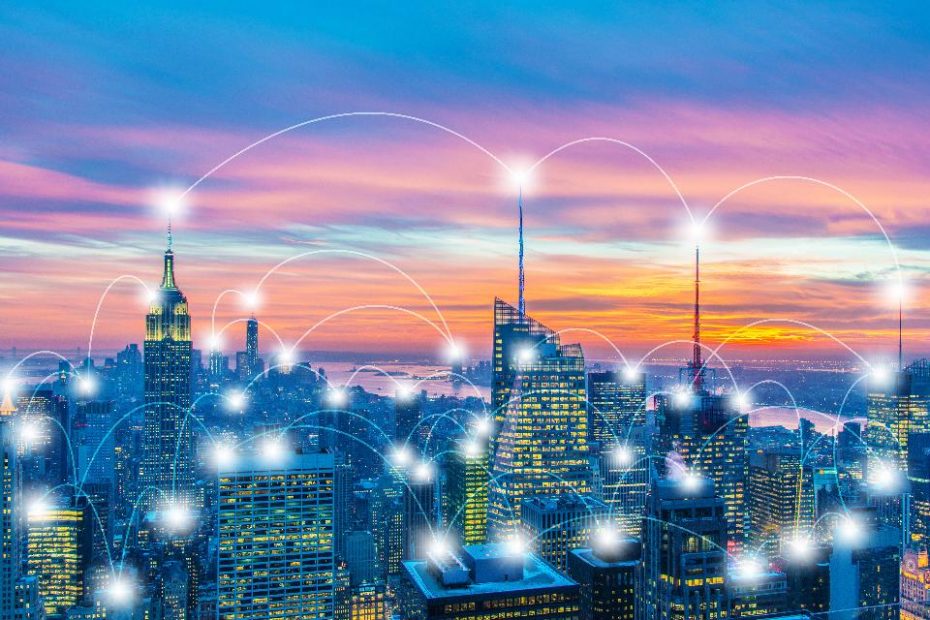 Forget smart phones and smart TVs. The IoT promises to make virtually every thing on the planet a smart and interactive object, transmitting data and personal details at rates we’ve never even imagined.  But as much promise as the IoT holds in improving customer satisfaction and making our lives (and marketing research) easier, there is still one issue that could prevent us from fully maximizing its power: standardization.

With Cisco predicting the IoT could grow to 50 billion objects by 2020, standardization is clearly a growing issue. Right now, every company strategizing an enterprise-level IoT functionality—from Nest to Target—is creating its own unique vision of how to use it to interact with customers in its industry. The problem is further complicated by the fact that all of these companies are building their strategies with a wide range of different platforms, creating a complex and messy web of tech that is already tripping over itself. That problem will only increase as we move toward greater IoT adoption.

Still, in today’s digital market, it’s difficult to slow down long enough to consider a long-term tech vision, let alone to establish a full standardization process to govern an entire world of data. My feeling: the case for standardization is worth yielding for.  The following are just a few reasons why.

Unfortunately, in the innovation vs. security battle, the desire to innovate is often more sexy than the drive to secure that innovation. The IoT is advancing faster than any of us realized, leaving us vulnerable to a vast number of security risks. Hackers have recently accomplished everything from creating remote-controlled car crashes to capturing personal data from children’s toys—toys safely stored in the comfort of family homes. The “chinks in our ‘security armor’” are growing by the minute; standardization is the only clear way to keep our information safe.

One of the consequences of an unstandardized IoT is that many devices today are not “plug and play” ready. Users must download software and drivers to make them work with their existing technology. If we really want people to get on board with the technology, we need to make it easier to use. The easiest way to do that is to create open source technology and APIs that inventors of IoT devices can use to integrate their products with the billions of others on the planet. If these items use the same “language,” they will be able to talk in ways they—and we—understand. That makes life easier for customers and companies alike.

Without It, IoT Could Turn into the Wild Web

Currently, there is no governing body named to manage the development of the IoT. Without one, there could be trouble ahead. Currently, the Industrial Internet Consortium (IIC) is helping companies like Fujitsu, GE, and IBM work together in “testbed” environments to see how their products can work together. (IIC was created by the Object Management Group, which helped standardize web services used in today’s business world.) I’d recommend taking that one step further. With technology as powerful as IoT, we need to standardize legal rights surrounding access, privacy, ownership, and everything in between to protect the public—and our companies—from the outcomes of living in such a connected world.

Many companies will avoid partnership in the name of healthy competition (i.e. higher sales), thus Big Business itself may be the biggest road block in preventing standardization. I get it. After all, who could blame Apple for wanting to keep its technology secrets out of the hands of its competitors? But as one writer so accurately states, a device is only as smart as the people who make it. With so much power at stake, it would benefit the entire world to ensure that all minds are working together to build the IoT in a safe and meaningful way.

There is still so much to be determined about the control, cost, and impact IoT will have on our society, but we know it will be big. Standardization will help us hold people accountable for actions, costs, and impacts that their IoT decisions have on the greater world. For instance, as we move ahead with IoT, there is a chance for the developing world to slip even further behind their more developed counterparts due to lack of access to the Internet and advanced tech services. Despite that, research shows IoT can bring a lot of value to developing nations. For instance, it can help non-profit organizations monitor health and access to clean drinking water instantly. In one case, water pumps in Rwanda rose in functionality from 56 percent to 91 percent thanks to IoT monitoring. Standardization could allow us to ensure IoT rolls out in less developed parts of the world in ways that are good and meaningful. It could help us define our values and vision for the technology, rather than simply seeing how far we can take it.

At the end of the day, the case for standardization will rely heavily on the values of companies creating the technology being used in the IoT space. Are they willing to share costs? Give up part of their customer base? Risk sharing knowledge with competitors for the sake of a better planet? Will they empower customers to charge for accessing their data, as one writer suggested? Those are all good questions. Standardization could empower all of us to find some really good answers.

Additional Resources on This Topic:
The IoT Creating Values for Our Cities
Living with IoT, Sensors, and Open Data