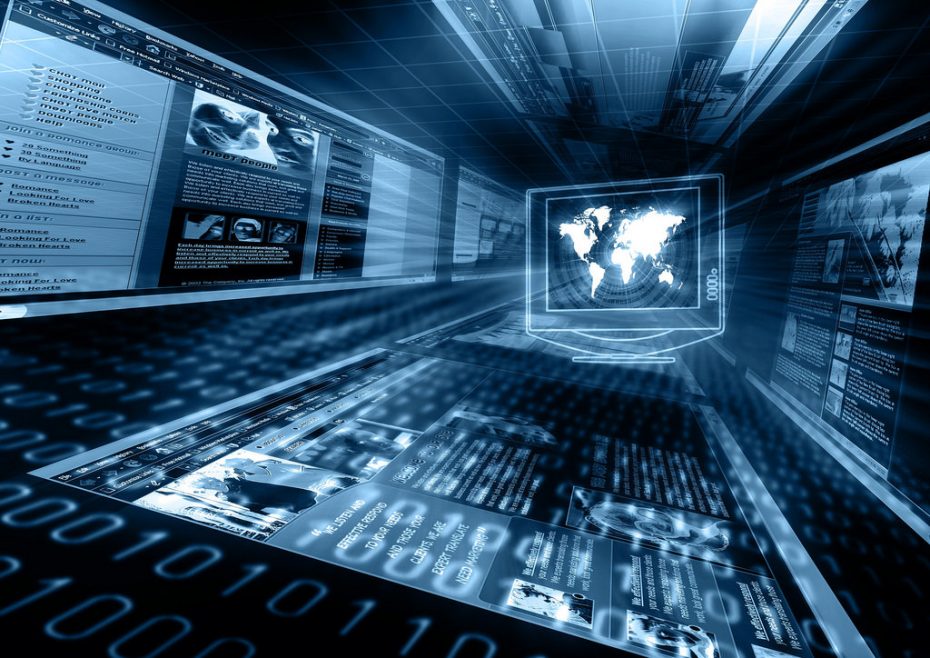 As I sit at my computer typing this, I have access to nearly all of human knowledge. This easy access to information defines our culture today. We Google answers to questions about the world around us, from science to pop culture. We ask Siri for the nearest Indian restaurant, and we get to know new people online without ever meeting them in person.

Data access has become a ubiquitous part of our lives. In fact, a new generation is coming into a world where information is as easy to grab as the phone in your pocket. People are living in the third era of personal computing, but we are standing on the cusp of the fourth era.

The first era of personal computing started with the widespread adoption of personal computers into homes and everyday lives. The second era is marked by the invention of the internet, which began the period of data access. The current era consists of mobile devices and cloud storage, both of which make data access easier than in prior eras.

The fourth era of personal computing will take us from the period of data access to one of data creation. This next era will involve a large number of innovations centering on the creation and use of data.

Some the essential technologies of the fourth era will include:

We have adapted to personal computers appearing in every home. The internet has made us more globally minded. We have started to rely on mobile devices to assist us in everyday life. As we enter the fourth era, our culture will continue to adapt to new technologies and modified ideals.

The fourth era will be a time where screens no longer display information; technology similar to Google Glass will present information to us. Augmented reality will surround us with more information everywhere we turn. Wearable and smart devices will allow us to interact with augmented reality objects. Our PAs will help us with all our tasks.

The technologies paving the way to the fourth era of personal computing are numerous, but none is more important than the IoT and big data. Both technological advances are driving the shift from data access to data creation.

IoT is taking our levels of data generation to a much higher plane. Interconnecting more and more devices not only generates information about those devices themselves, but also about all the systems they connect to and the people who use them.

Two other IoT trends will likely create another massive increase in data creation:

More devices generating more data can only lead to higher levels of data creation across the globe. The question then becomes, what do we do with the data?

Big data refers to the use of vast amounts of information at once. It is another recent innovation in technology and scientific thought. Big data allows companies, scientists, and governments to analyze huge stores of data to make connections and to reach conclusions never before realized.

As the IoT generates more data and as big data makes that information useful, it is easy to see how we are shifting from merely accessing data to creating and using it. I believe that the fourth era of personal computing will result in exciting changes to our world and culture.