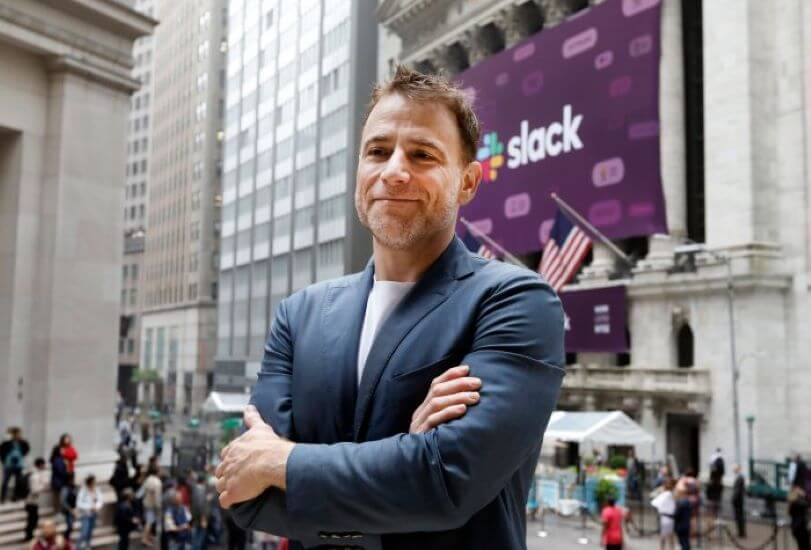 The News: Slack shares rose about 2 percent in extended trading on Wednesday after the developer of the popular work messaging app reported better-than-expected quarterly results. The stock bounced around, dropping as much as 6 percent at one point, on concern about future losses.

Here are the key numbers for the fiscal third quarter:

Sales in the quarter, which ended Oct. 31, climbed 60 percent from $105.6 million a year earlier. Slack continues to grow at a rapid clip by selling its messaging service to businesses of all sizes, particularly to large companies. The company said it now has 821 customers paying more than $100,000 in annual recurring revenue, up from 720 in the second quarter. Read the news story on CNBC

Analyst Take: After what boiled down to a dismal Q2, the company recovered on both a QoQ and YoY basis with revenue and earnings both exceeding what the street had expected. I look at this as a good start since the company had been pretty disappointing since its direct listing.

Adding 101 large customers exceeding $100,000 was a solid QoQ number, but small in the world of enterprise software. It will be important to watch the growth of this number to show the company is gaining high revenue customers at a consistent clip as Slack seeks to turn the corner on consistent profitability.

CEO Stewart Butterfield pointed to the company having significant success >70 percent of its “Large Customers” coming from companies that are also Microsoft Office 365 users. While this can certainly be interpreted as an encouraging data point, I am troubled by the comment given the small number of large customers that Slack currently touts.

I see the 70 percent being more reflective of a targeted sales effort than any trend of Office 365 users choosing Slack of Teams. We would need to see a lot more correlating data and continued customer acquisition from the O365 enterprise customers. Otherwise, I feel this data is pretty misleading.

Slack had a bounce back quarter in terms of revenue and earnings and the company should be encouraged by these results.

Having said that, the company still doesn’t make a profit and comes across a bit disingenuous to suggest that its winning a lot of Office 365 customers from Microsoft.

As far as I see it, Microsoft is in its early days of pushing the envelope on Microsoft Teams and as it does, it will apply more pressure to Slack to satisfy investors.