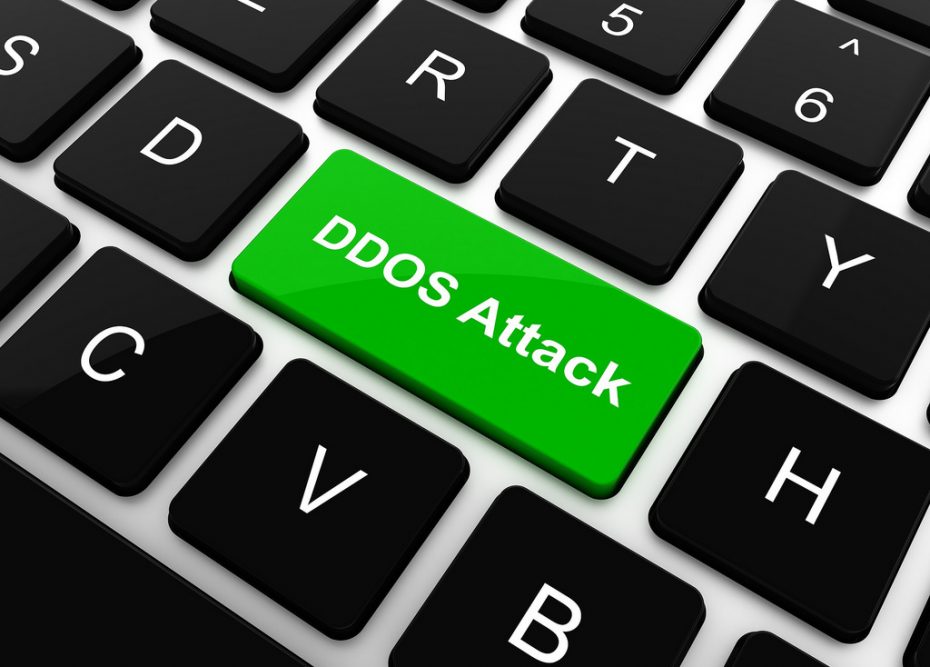 Today, cyberspace operates like a warzone. Attacks are intelligent and measured, the enemy is at your backdoor, and your best guys, your IT team, are on the front lines. If you planned on being Switzerland – neutral and unassuming – it’s time to face reality. Cyberattacks happen to the best of us, with no warning and no way to retaliate – until now.

Predictive analytics can discover a data breach before it happens. Like a radar that shows the enemy approaching, these analytics determine when and where attacks may occur. This gives your company time to raise the alarm, pull up the drawbridge, and ready your men. Instead of discovering a breach after the war has already been lost, predictive analytics enable you to outmaneuver hackers and come out victorious.

As the volume and complexities of cyberattacks evolve, your IT department likely works full-time to think of innovative, sophisticated solutions. The tech world at large has been searching for ways to keep sensitive data out of the hands of the enemy. Our current security systems operate with signatures to identify patterns of known attacks and system changes. Unfortunately, new attacks randomize their signature to make it almost impossible to detect and defend against them. Now, however, we’re fighting fire with fire – or, I should say, bot with bot.

The Defense Advanced Research Protection Agency (DARPA) Cyber Grand Challenge welcomed seven teams of security researchers to the first hacking contest in history to fight bot against bot instead of humans. The contest was enlightening and surprising – even those who designed the bots were impressed with the outcomes. The bots were able to detect bugs faster than any human, protecting their own systems while systematically fleshing out other bots’ weak points and attacking.

The bots’ performances were far from perfect; the winner of the contest shut down unexpectedly right in the middle of the fight, but the contest opens the door for a human-bot hybrid approach to cybersecurity. The technology behind hacker bots has the potential to keep up with the ever-increasing load of potential security threats.

Until now, cybersecurity has mainly been an after-the-fact fight, patching holes only noticed after a hacker hit a company where it hurts. Obviously, this is too late to prevent the damage the cyberattack inflicts. Now, enterprises can use hacker bots to catch potential threats and holes faster than human efforts – which leads us to predictive analytics.

Explore the Landscape of Predictive Analytics

Predictive analytics have the power to proactively help businesses identify security threats before they can do any damage. Instead of only focusing on the “infection stage” of an attack, enterprises can detect future incidents and maximize prevention. Just as IBM’s mobile analyzer detects weaknesses within your applications, the hacker bots use complex analytics and big data to sniff out vulnerabilities before an attack.

While signature-based security solutions are still vitally important for protection, we’re now moving into the realm of advanced cybersecurity – finally matching the levels of increasingly sophisticated hackers. In the future, organizations can hybridize their security efforts with bots and humans: bots can search the system for irregularities while humans focus on patching, fortifying, and protecting the system. This opens the doors for true security for the first time in cyber history.

Predictive analytics and hacker bots work using self-learning analytics and detection techniques to monitor network activity and report real-time data. This enables an enterprise to identify threats without needing to know the attack’s exact signature – thereby filling the current gap in coverage that is powerless against the modern point-and-click exploits with unique attack signatures. Predictive analytics can immediately detect irregularities in traffic flow and data, sounding the alarm for a security threat before the attack occurs.

There’s no question that security should be at the forefront of every company’s strategy. Today’s enterprises are vulnerable to sophisticated cyberattacks and risk losing sensitive data. Security may be your top priority, but do you really know how secure your enterprise is? While we can’t yet put an official end to cyberattacks, the latest technologies give us hope for a peaceful future.

Coupling machine-learning with predictive analytics will enable cybersecurity to shed its current cumbersome blacklist strategy and detect impending threats with confidence. Signature-free security allows businesses to finally keep up with aggressive and tech-savvy hackers. Cyber threats of the future call for cybersecurity of the future – and I’m placing my bets on the pivotal technologies of predictive analytics and artificial intelligence.