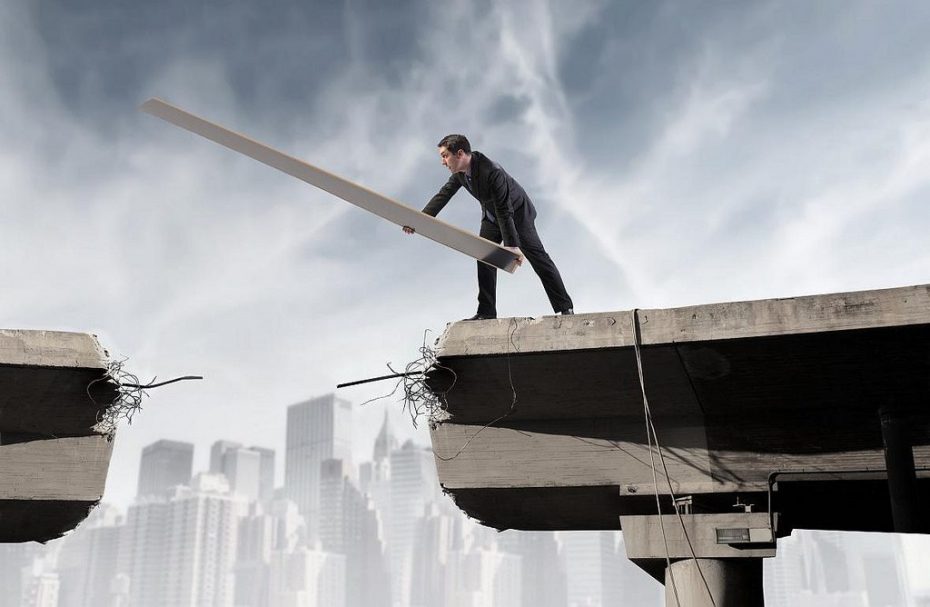 Big Data is many things, but easy is not one of them. While companies the world over have raced to jump aboard the Big Data train, few have seen tangible results from their efforts. A recent Experian report showed that although 95 percent of CIOs believe data is changing how their organizations are doing business, nearly two-thirds of those also believed their companies were not using it effectively. The other one-third might have been in denial. In fact, according to a report by PwC/Iron Mountain, just four percent of companies surveyed were considered “data elite,” meaning they excel at making evidence-based decisions with their data strategies. That’s a bad investment by any measure, especially given the cost associated with acquiring, maintaining, protecting—and eventually cleaning—one’s data lakes and swamps.

So what’s the hang up? We can break the issue up into two categories. On one hand, we see companies dealing with practical issues like “too much data/not enough information” or collecting data that doesn’t help with making decisions. On the other hand, there are organizational issues afoot. For instance, there’s a lack of ownership, vision, and policy surrounding the data itself. Chances are good most companies struggle with some part of each of these issues. But with Big Data here to stay, it’s up to business leaders to learn how to use that information more effectively. Below we offer some tips to bring some bigger results to your data strategy.

Don’t Ignore It. No matter how much you dread dealing with it, Big Data isn’t going anywhere. Algorithms, IoT, and automation are becoming key technology components of nearly every industry, and they all rely on one thing: data. In today’s economy, a company that ignores data is a company that gets left behind, so cozy up to it. Embrace it. Accept it. It will be guiding your company’s direction moving forward—whether you like it or not.

Be Strategic. Focus on quality over quantity. Many companies get caught up capturing thousands of data points simply because they can. This creates an overwhelming mess of information that isn’t useful for anyone, let alone your key decision makers. Instead of going big, start small. Think strategically about what decisions you’d like to make based on key data findings, and determine which data will get you there. Work with an expert if you must. This will be the key differentiator of whether your data is useful—or useless—so it’s imperative to get it done correctly. The right data will help you make informed decisions, institute clear “go/no-go” processes, and help you understand why campaigns are or aren’t working. The wrong data will simply cause confusion and delay.

Assign Responsibility. Data lakes become data swamps almost instantly if they aren’t properly managed. Some 92 percent of companies said they experienced problems because of inaccurate data in the past year. This includes difficulty making decisions, as well as damage to their overall reputation. Your company will need to assign a person or team to update, scrub, and merge your data as needed to ensure it is clean and consistent. Chief Data Officers are becoming an increasingly important bridge between IT, marketing, and executive leadership teams. The key is to know who’s in charge, and what you need them to find.

Make Decisions. The point of collecting data isn’t just to store it; it’s to use it to guide your business strategy. Yet today, businesses the world over are spending millions to hunt and gather for information, then failing to do anything with it. It’s like running a marathon and stopping a few feet before the finish line. It’s up to you to assign value to the data you’re collecting. Data at rest is worth virtually nothing. Data at work can move virtual mountains for your company.

Get the Entire Company on Board. We can’t expect a new technology to be successful if our companies don’t actually change to welcome it. That’s why culture is a clear issue for many businesses trying to implement Big Data strategies. If your team is stuck in the past and uncomfortable with data-based decision-making, it’s time to fix it. This involves more than training classes. It means frequent and consistent communications about the important role data plays in the organization’s future, and rewards for those who really get it.

At the end of the day, if you’re “drowning in data but starving for information,” you can feel confident you are not alone. The trick is to rebuild your organization to make data and related decision-making a central part of your business culture and overall development strategy, rather than a tangential part of it. No amount of automation or artificial intelligence can adopt Big Data for you. They can grow it, interpret it, and help you manage it. But ultimately, the decision to overcome data’s challenges is up to you.