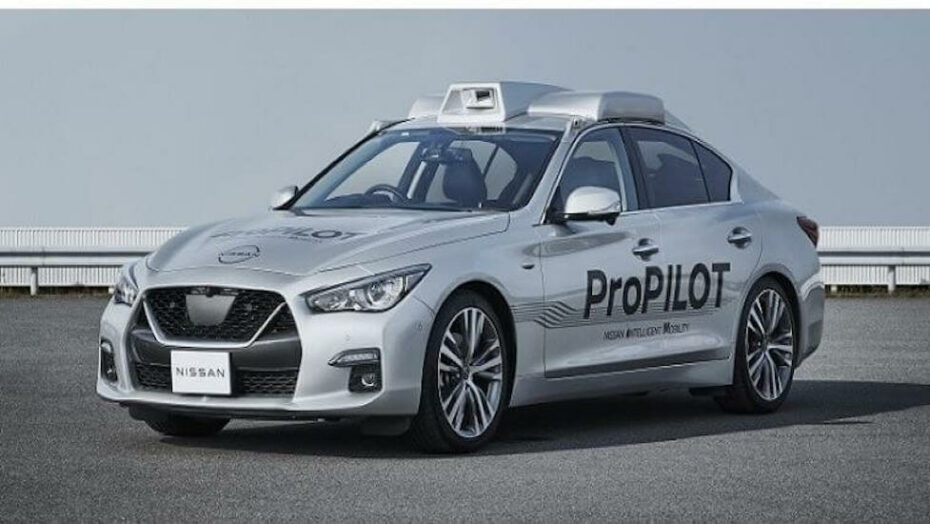 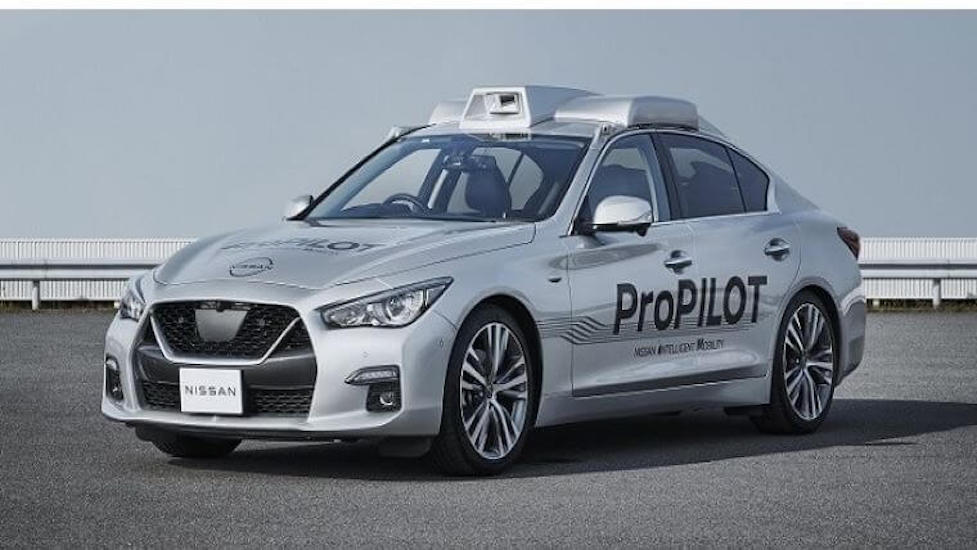 The News: Nissan will utilize Luminar’s LiDAR technology for next generation driver assistance technology. This collaboration will bring advanced collision avoidance technology to Nissan’s Ground Truth Perception system that will be in vehicles starting by the mid-2020s and in nearly every Nissan model by 2030. Read the full Press Release from Nissan here.

Analyst Take: The Luminar-Nissan collaboration is a big win for the automotive tech company as it is the first major collaboration in Asia. Nissan, like several other automotive manufacturers have been developing advanced driver assistance systems (ADAS) for some time now. But the partnership with Luminar will take the already in-development ADAS to the next level. It also continues to bring credence to the next-gen LIDAR technology. I believe this is a great partnership and win for Luminar as the company looks to expand its reach and prove its value in the ADAS market.

The Ground Truth Perception system, that was recently tested at Nissan’s headquarters in Japan, will utilize the LIDAR technology and a number of radars and other camera sensors to build a highly accurate 3D model that can interpret changing road conditions in real time. Most ADAS systems available in the market today do not utilize LIDAR technology, which limits what can and cannot be identified. The new system from Nissan taps into the power of Luminar’s LIDAR technology to be a key differentiator.

Nissan has plans to get the new ADAS into some vehicles by the mid-2020s, which is not unlike other automotive OEMs. But more ambitiously this is part of the long-term — and aptly named — vision Nissian Ambition 2030 that will aim to have this technology in nearly every Nissan by the end of the decade.

Luminar is on a Hot Streak

As I said, this collaboration is a big win for Luminar as it continues its hot streak in the automotive space. So far this year, Luminar has won deals with Volvo and Mercedes-Benz and has made key strategic acquisitions to be a major player in the future of autonomous driving. If the tests continue to be a success, this will be a huge step forward to making LIDAR more attractive to other OEMs, and ultimately make driving safer in the next generation of vehicles.

The continued growth of the design pipeline with this Nissan Motors win should be viewed as evidence that Luminar is set to be a staple in the high-growth autonomous and connected vehicle space.