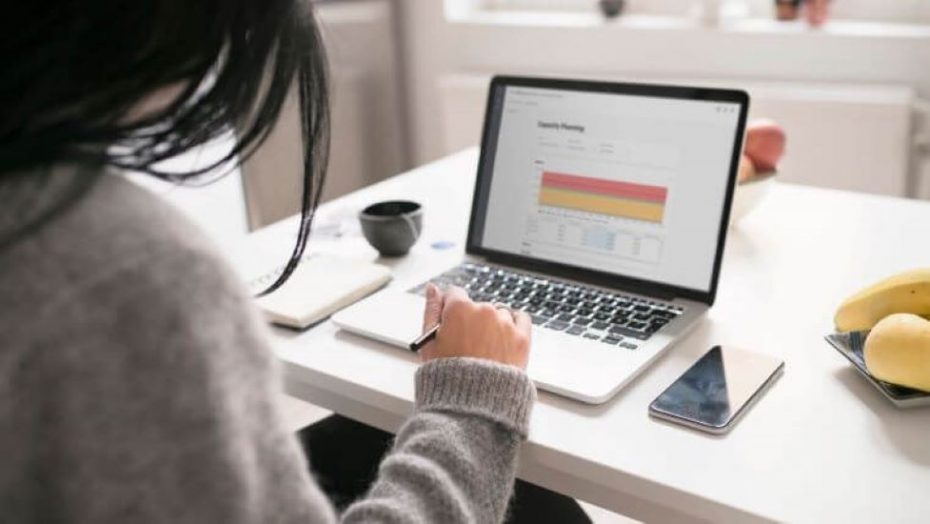 Analyst Take: HPE continues its effort to provide cloud services that enable remote staff to work in a secure and productive manner, while offering a user-friendly experience. Last spring at the beginning of the COVID-19 pandemic, HPE announced a series of VDI offerings that enabled companies to adapt to a growing remote workforce. After gaining a significant number of customers from these efforts in a range of industries, HPE boasts of its most recent VDI wins of Kern County and Petsure. However, this week’s announcement shows an even more granular level of their VDI offerings, with features that support specific roles and use cases. This is made possible through expanded partnerships with Citrix, Nutanix, NVIDIA and VMware.

HPE is laser-focused on the user approach, as the new HPE GreenLake for VDI configurations are optimized for each type of remote worker including knowledge users, task users, power users, and engineering users, and configuration is priced, built, and shipped in predefined 100-300-500-1000 sizes. The billing is usage-based and customers can scale up or down as needed.

The following are the types of users that HPE GreenLake for VDI is now optimized for, per HPE’s press release:

Power users, such as application developers, who need more intensive use of office applications, have mid-level graphics requirements or multiple screens –now can have their applications delivered in a persistent or non-persistent model using HPE ProLiant servers or HPE Nimble Storage dHCI hyperconverged systems and NVIDIA GPUs coupled with NVIDIA Virtual PC software.

Knowledge workers, with predominant use of office productivity applications and browsing, can be scalable to hundreds of thousands of users through using HPE ProLiant servers, HPE Nimble Storage dHCI or HPE SimpliVity hyperconverged systems.

Task workers, who typically use a small number of low compute-intensive applications such as call center representatives, now can use HPE ProLiant servers or HPE Nimble Storage dHCI hyperconverged systems.

Not only is HPE focused on user personas, the company is also expanding the way that customers can purchase HPE GreenLake for VDI through its partner channels. In addition to offering VDI from Citrix, HPE now inlcudes VMware Horizon, as many customers have standardized on one or both, as well as NVIDIA virtual GPU (vGPU) technology for the more demanding workloads. Customers can also leverage Nutanix hyperconverged (HCI) software to deliver VDI services with HPE GreenLake. Also available with part of the HPE ProLiant server family, HPE ProLiant DX powered by Nutanix software allows customers to build private and hybrid clouds with simplified infrastructure management and the added consumption flexibility of HPE GreenLake.

HPE also looks to system integrators such as Wipro and Accenture who have chosen to implement their services using HPE GreenLake VDI solutions. These new capabilities from HPE and its ecosystem partners are available for sale as of December, 2020.

As most companies have increased their remote workforces dramatically to meet stay-at-home and social distancing policies during the COVID-19 pandemic, this means there is even more pressure to maintain high-performing and secure virtual infrastructures. VDI solutions from HPE GreenLake help to securely support an organization’s growing remote workforce, and the new user-specific solution approach will further improve cost efficiency and create an even better user experience for employees.