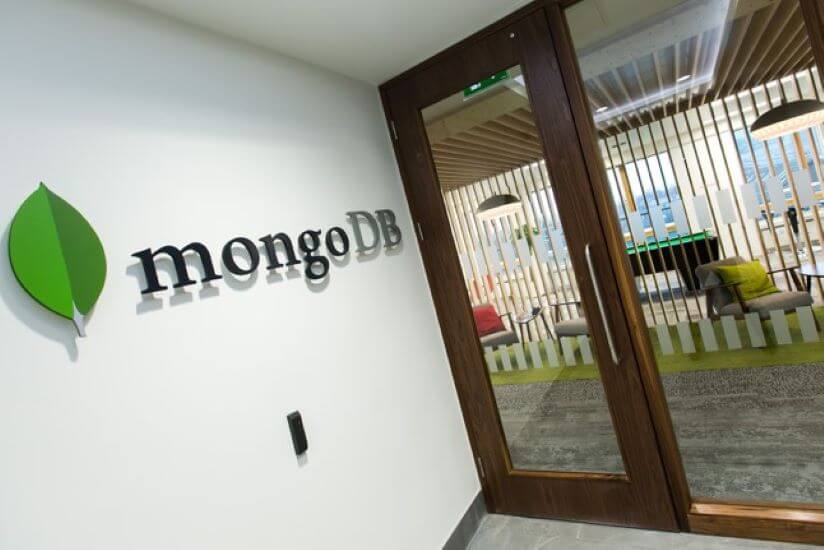 The News: MongoDB announced today a series of product enhancements from the keynote stage of MongoDB’s annual conference, MongoDB.live. These updates include the launch of MongoDB 5.0 with native time series support, a preview of serverless deployed on Atlas, and the continued evolution of its application data platform with enhancements to Atlas Search, Atlas Data Lake, and MongoDB’s end-to-end mobile data solution, Realm. Read the full release here.

MongoDB Doubles Down on Core Offerings and the Cloud

Analyst Take: MongoDB’s annual conference, MongoDB Live, started today and, as you would expect, the company took the opportunity to launch new features and capabilities to the core MongoDB general purpose database platform. The announcements also focused on the cloud based Database-as-a-Service, MongoDB Atlas.

Having IPO’d back in October 2017, MongoDB is a well-funded database vendor laser focused on taking on the established incumbents and, in particular, the company is focused on the incumbency of Oracle in many organizations. MongoDB has grown rapidly and now lists over 26,800 customers in over 100 countries. “MongoDB is the world’s pre-eminent application data platform for building the applications of today and tomorrow. With the end of the global pandemic in sight, enterprises everywhere feel a sense of urgency to use software and data as a competitive advantage. The best way to do this is by giving developers access to technologies that align to the way they think and code to enable high productivity,” said Dev Ittycheria, President & CEO of MongoDB. ”

Of course, I will need to get closer to the MongoDB 5.0 release and fully digest the new functionality in the coming days, however from the launch materials and the content provided at MongoDb.Live, the announcements covering multi-cloud clusters, serverless instances in Atlas to private and hybrid deployments managed by Ops Manager 5.0 and Kubernetes, round out the MongoDB offering. MongoDB 5.0 has long been focused on ease of use and speed of deployment, especially in the as-a-Service Atlas model, and these announcements appear to build on this focus.

Notable new features included in the announcements today are Native Time Series collections, clustered indexing, and window functions. These core functionality enhancements build on the already rich functionality in MongoDB that has led to the general purpose database having been downloaded over 175 million times over the years. I believe these enhancements will make it easier, faster, and more importantly, more cost effective to build and run applications like IoT, financial analytics, and other line of business-focused data driven applications, and to allow these to be enriched with enterprise data augmented with time series measurements.

Another notable announcement at the MongoDB event was Seamless Data Redistribution. This functionality enables live resharding of database structures. When a MongoDb architecture is established, data is ‘sharded’ across multiple servers to improve performance. This new capability allows users to change the shard key for collections on-demand as workloads grow and evolve. What was particularly interesting in the announcements, for me at least, was that this resharding effort was able to be undertaken with no database downtime or complex migrations. This will be crucial as MongoDB deployments are to move beyond initial developer driven engagements into more mission critical enterprise scale deployments.

I was also particularly interested in the Versioned API product announcements that enable future-proof application compatibility. Application developers have long had to be concerned with the underlying database versioning. This in effect means that in order to ensure seamless integration over many years, teams have had to worry about rolling database upgrades. In reality, lots of teams don’t bother, and environments stagnate and don’t roll forward, leading to technical debt and ultimately costly rip-and-replace projects downstream. Developers can now future-proof their applications with the new Versioned API which means the application lifecycle can be decoupled from the database lifecycle. Developers can have confidence that their application code will continue to run unchanged for years, without interruption, even as the database is upgraded and improved beneath the application.

MongoDB has jumped on the Serverless bandwagon with a preview of a new Serverless Atlas deployment model. Serverless instances will in the future support the latest MongoDB capabilities, so users never have to worry about backwards compatibility or upgrades. Users simply choose a cloud region to get started, then start building with documents that map directly to objects into code. I can only imagine traditional DBAs and Operations teams will take some convincing of the robustness of this approach, but directionally I see this moving beyond initial lightweight application development into more mission critical enterprise scale deployments over time, so MongoDB heading this way is to be expected and encouraged.

MongoDB still has a long way to go to overtake its more long-standing competitors — and most especially Oracle, for market dominance. However, the continued focus on core capabilities both in on-premises models and more so in the as-a-Service model with Atlas does make MongoDB worthy of consideration for enterprise applications. With wholesale moves to the public cloud providing a natural inflection point, MongoDb is focused in the right direction when it looks to round out its core offering. These incremental steps in core functionality, while not headline grabbing in of themselves, are what is expected in the database space and I was relieved to see that MongoDB is not chasing headlines and getting distracted from the hard yards of core engineering.

In my opinion, the MongoDB Atlas offering is where new deployments are heading and the focus on making it easier for developers to get started with MongoDB is the correct approach. As MongoDB looks to gain further traction in the marketplace, winning new workloads will be both easier to execute as well as an accelerated path to revenue, which will certainly help fuel their growth focused model rather than looking to lift-and-shift traditional on-premises legacy database models.

What I did not see in the announcements was a focus on hybrid deployment models and while this is understandable from a software and as-a-Service focused company, I will be watching closely to see how the likes of Oracle addresses this requirement with offerings such as Cloud@Customer in the coming months ahead.