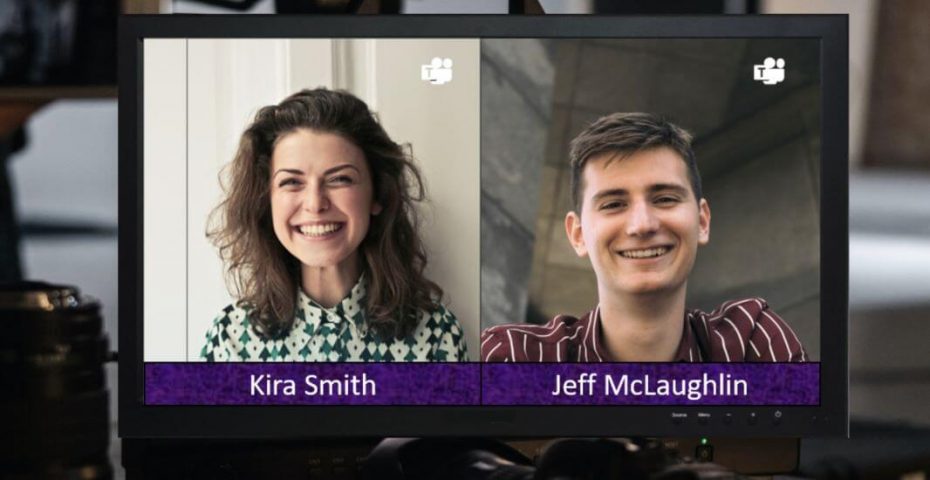 The News: This week at Microsoft Build 2020, Microsoft highlighted a number of enhancements to its popular Teams platform. Check out all the announcements from Build here.

Analyst Take: Build, which for those more novice to the event, focuses on the developer community. Teams, which is the company’s next generation of Skype for Business+, has seen exponential growth over the past several months, especially in the wake of Covid-19. The company is now able to tout more than 75 Million daily users, which is up almost 7x from the start of the year and more than 30 million since March.

While there were a number of important announcements made around teams. Let’s look at a few that caught my attention and dig a bit further into their importance.

Chatbots: Using Power Virtual Agent, it will now be fast and easy to create and manage chatbots in teams. These enhancements, including support of SSO for simpler authentication when using Teams for the first time, will also be material in adoption of Teams. Bots for HR or Purchasing are a few ways that these enhancements will be integrated into Microsoft Teams.

Templates: Gaining user adoption is often a byproduct of making sure the tools are easy enough to use. While Teams overall boasts an intuitive interface, more simplification will be valuable. With its new templates, users will be able to select from different scenarios from Events to Crisis Management and the templates will also provide configuration recommendations to make sure the group is set up for the greatest level of productivity. An important add to the Teams portfolio.

Power Apps: Using the Microsoft Power Platform low-code makes for greater capabilities for the deployment of applications in Teams. The latest release enables a single click to deploy apps into Teams environments.

Power Automate and BI: Business process templates as well as data visualization charts and reports from Power BI can also be shared with a single “Share to Teams” click. I believe this is an important addition to power more visualization of important data in a less complex environment for larger audiences.

Broadcasting Capabilities: Despite Skype for Business coming to the end of its days, Teams is borrowing some of its technologies related to network interfacing to make Microsoft Teams a viable solution for broadcasters. This means that Teams will be able to convert individual video feeds into discrete sources to be used with a plethora of multicasting technologies such as OBS and Wirecast making Teams a viable tool for high quality and professional broadcasting.

Fluid Framework: While not yet an applications in Teams itself, I am anticipating the Fluid Framework, which enables collaboration within Office and Outlook in realtime to become a feature in Teams in the near future. The idea of Fluid Framework is having an environment where many collaborators can work on reports, data, documents and other items in a fluid or live manner as opposed to passing around Static documents. Bringing this into Teams will be a nice incremental enhancement.

Again, Build is a developer event. So many of these enhancements may seem more technical for the average Teams or collaboration user, but the key takeaway is the value for day in and day out use.

I’m especially fond of the enhancements within the Power Platform that enable one-click deployment of applications, visualizations and agents into Teams. The improved usability and features will increase adoption and support productivity goals of enterprise and organizations utilizing Microsoft Teams.

Of course, like any enhancement, it will be important to watch deployment and adoption as well as any challenges that developers have with these enhancements. But the early indicators are encouraging and it appears that Microsoft is fully committed to continuing to enhance its Teams platform.

Cisco Delivers Above Expectations for Q3 Despite Headwinds