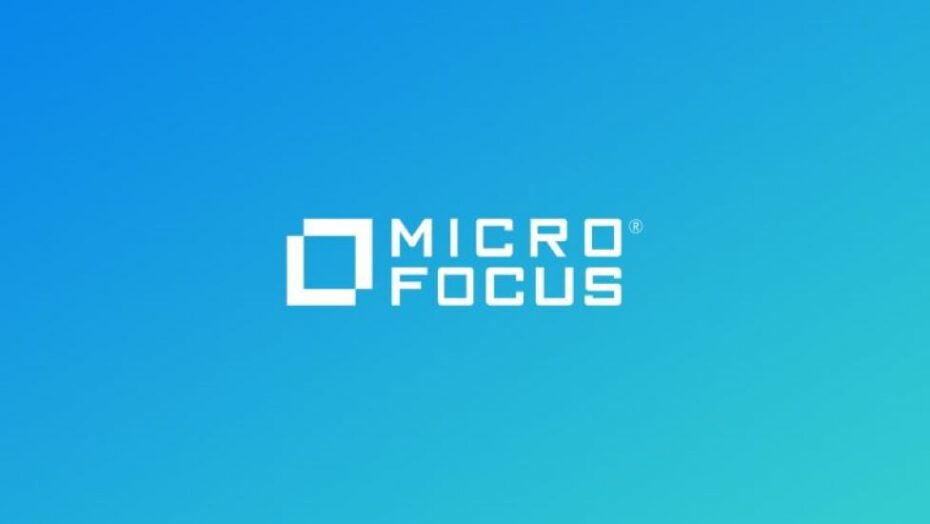 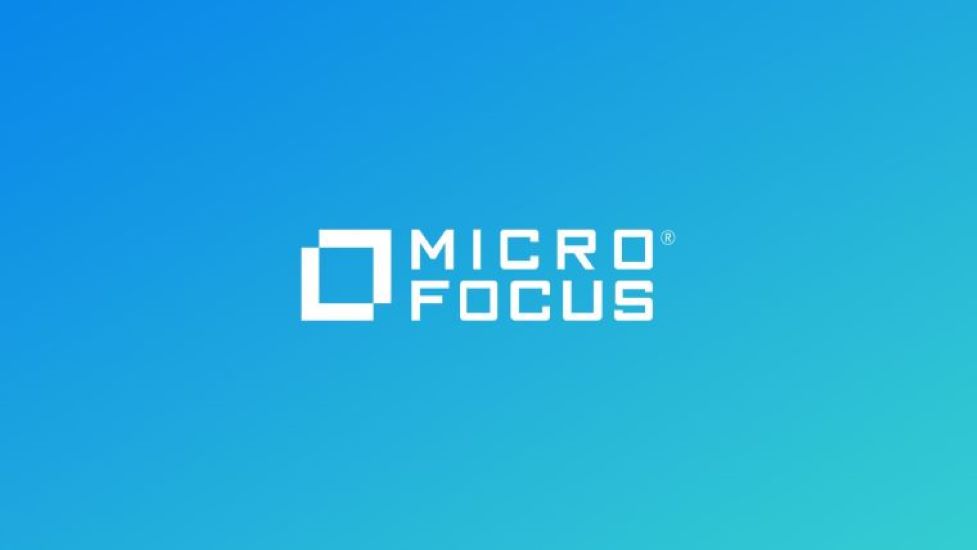 The News: British software company Micro Focus International announces interim results for the first six months of 2021. Micro Focus reported a smaller loss for the first half, as it focuses on cost reduction. The company also said it had set aside $70 million to resolve a patent infringement dispute with U.S. firm Wapp. Read the company’s interim results announcement here.

Analyst Take: Micro Focus announces its first half results, and it’s clear the turnaround continues. Micro Focus, one of the world’s largest enterprise software providers, reported revenue in the first six months of 2021 of $1.4 billion. The company has 12,000 employees, serving 40,000 customers worldwide and 98 of the Fortune 100 customers. Micro Focus’s published goal is “High Tech. Low Drama,” aimed at delivering trusted and proven mission-critical software that keeps the digital world running.

While Micro Focus is one of those tech companies that the mainstream public has likely not heard of, they provide critical infrastructure to major banks, retailers, and governments that underpin the services millions of customers use every day.

The company, which embarked on a transformational restructuring program in 2020 posted a statutory operating loss from continuing operations of $154.8 million, compared with a loss of $906.7 million a year earlier. “Our recovery programme and specifically our systems transformation are progressing as planned despite the challenges of executing this within the constraints of a global lockdown,” said Stephen Murdoch, who took over as chief executive in 2018.

Micro Focus launched a three-year turnaround plan in 2020 after the costly and difficult integration of its $8.8 billion acquisition of HPE’s software assets that led to an impairment charge of approximately $2.8 billion.

Revenue was $1.4bn for the period. This performance was ahead of market expectations and represents a decline of 4.6% on a constant currency basis and a decline of 2.0% at actual rates when compared to H1 2020. Micro Focus’s operating loss from continuing operations narrowed to $154.8m from $906.7m a year earlier when there was a $922m goodwill charge. The company declared an interim dividend of 8.8 cents a share.

While the headline numbers are focused on losses and a decline in topline revenue for the period on a comparative basis, I continue to see a more bullish outlook for Micro Focus based on where they are in the three year turnaround journey. Overall, I believe that the company is focused on the right areas to improve results in future periods.

Murdoch, commenting on the earnings results, said “Whilst there is a great deal to do, we are encouraged by our progress and remain committed to delivering revenue stabilisation and sustainable cash flow generation for our shareholders.”

Another notable announcement that came from this quarter’s earnings result was that the company said it had recently transitioned to a single IT platform following the 2017 HPE acquisition. I see this focus on back end systems rationalization as a strategic capability to add to the company’s client facing operations and a source of further cost savings as the capability rolls out

Micro Focus is a multi-product company and has a broad focus with over 300 product areas, and I see positive momentum in these results and directionally for the company as they are increasingly exposed to growth areas of the market such as AI, Security and Application Security testing. The company is also forging the right strategic partnerships with the likes of AWS, Microsoft Azure, Snowflake, Dell EMC and others.

While the coming quarters will continue to be hard for the company, the focus on doing the back end systems’ work to turn around the operational engine of the company will position Micro Focus for profitability in the long term. This, coupled with the strategic focus in high growth areas of the market and continued focus on ecosystem relationship building, means I continue to see a more bullish outlook.

Week Of June 30: Hot Takes On Intel, NVIDIA, And Zoom