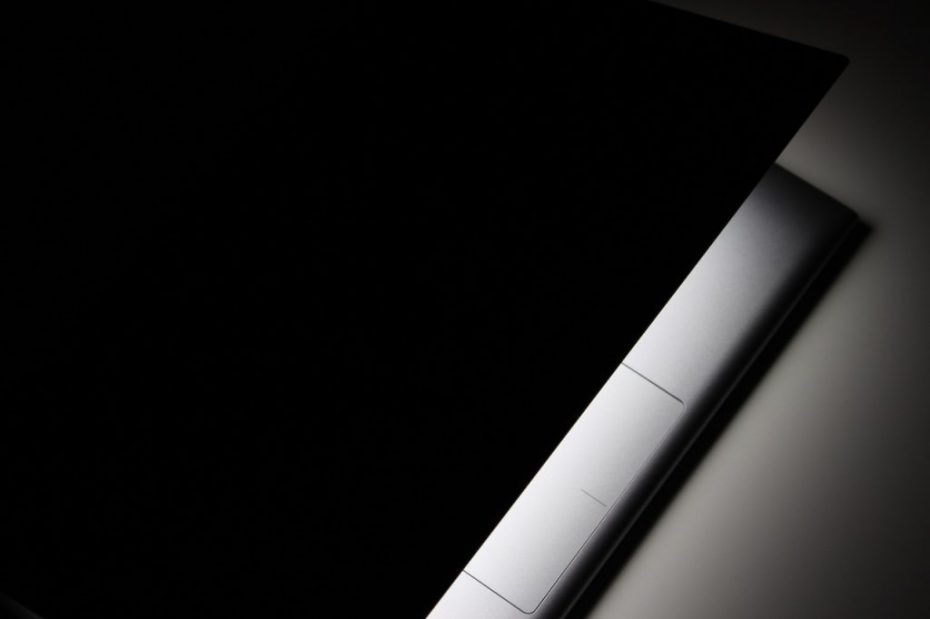 Shadow IT defines any technical concerns that fall outside the realm of your organization’s standard technologies, such as software and devices. It is often implemented without company approval or subsequent control—but that doesn’t mean you should look the other way. Despite the concerns we’ve seen countless times over the past few years, shadow IT is becoming a bigger part of modern business, and business leaders will soon consider it a mainstay.

Companies need to embrace the opportunities that shadow IT presents. Bring-your-own-device (BYOD) programs have made employees more productive by allowing them to use personal devices for business matters. Employees can connect from anywhere and use software they understand and can use easily for business, including personal cloud platforms.

Of course, shadow IT brings some very real concerns to mind. Cybersecurity is one of the fastest-growing industries on the planet and for good reason: Data is valuable in the digital age. Seemingly innocuous security flaws can compromise company data and put the personal information of multitudes of people at risk. Shadow IT seems to invite these concerns, but as long as you mitigate the risks, the opportunities presented by BYOD and similar policies should be thoroughly explored.

Shadow IT isn’t going anywhere anytime soon, and employees have come to expect it to some degree. Modern employees also are far more tech-savvy than previous generations and have a better grasp of how they should do their work. Sometimes, shadow IT arises when an employee or a department hasn’t been given adequate resources or tools to complete a project, so they turn to alternative (sometimes unapproved) methods for completing the work. Instead of punishing the employees who do so, take the time to explore the logic behind such choices and see if there is hidden potential for other areas of your company.

It’s important to note that shadow IT will mean very different things to different industries. Companies bound by strict recordkeeping and regulatory obligations may have far less wiggle room when it comes to allowing shadow IT. There should be a line in the sand when it comes to allowing flexibility: If a device, software, application, or service presents a clear conflict with your organization’s compliance requirements, it’s important to stop those instances of shadow IT before something (or someone) compromises your organization.

It might sound risky to implement BYOD policies or offer employees the flexibility to explore software-as-a-service (SaaS) on an individual or departmental basis, but it can uncover serious potential when done with the proper care and caution. When your employees can complete their work in the ways they deem fit, your company’s productivity will increase. Even better, your staff will be far more excited to go to work.

The consumerization of IT is another important factor to consider when it comes to shadow IT and its role in your organization. More companies are finding that employees use consumer-focused technologies for a variety of tasks; in fact, employees in the same department may use very different sets of software, applications, and devices to complete similar work. Modern employees will likely have a more comprehensive grasp than upper management of what their work entails. The benefit of shadow IT isn’t just offering multiple paths to the same goal—it’s affording employees a familiar and effective method of completing work.

Shadow IT isn’t going away—if anything, traditional IT is morphing to accommodate it. Companies are releasing more consumer products with components specialized for business, because product developers know that many people use consumer-focused technologies for work. Cloud services (including personal ones), social networking, file-sharing applications, and communication tools meant for personal use are finding more of a place in the business world. I believe business leaders need to stop thinking of these instances as inherently bad and embrace them for their productivity potential.

Shadow IT can be disruptive, but disruption is not always bad. In some instances, disrupting an accepted process can uncover new ways of doing things that no one previously considered. You still need to address cybersecurity concerns with foresight and agility when they arise, but the flexibility that BYOD and similar policies afford is undeniable. As more companies move toward digital transformation, I believe forward-thinking business leaders need to encourage flexibility and accept shadow IT as part of the modern digital business age.

This article was originally published on DES.