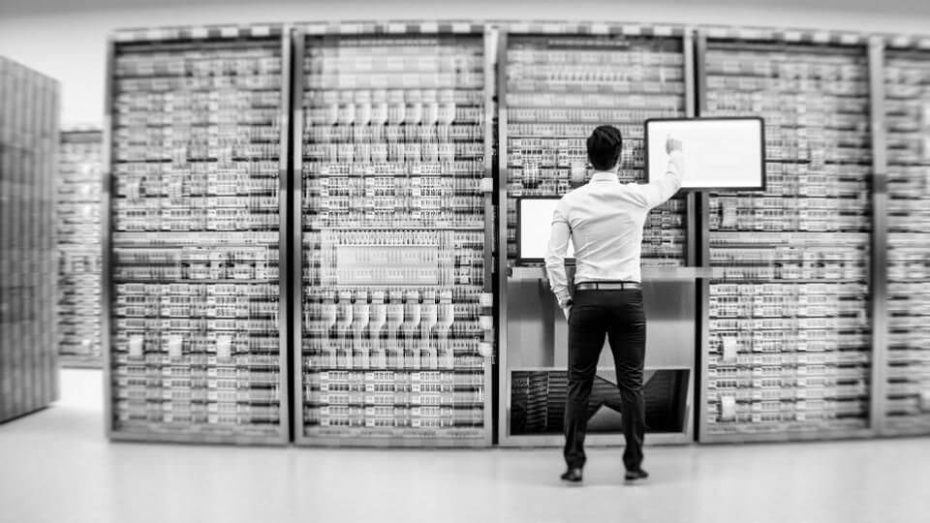 You can’t succeed in business today without the use of big data. In fact, I’ve long been a believer that data-backed decisions are essential for effective digital transformation. Not only does data help you learn a lot more about your customers—often in real time—it can also help speed up otherwise slow and taxing approval processes. Together, that creates a better customer experience as you’re able to deliver more of what your customers want, when they want it. But this only works when you use data correctly and limit bias in your big data.

Many legacy hangers-on refuse to believe that data could ever replace their experienced gut in terms of projecting sales trends and customer demands. But one group of people we don’t usually talk about is the data opportunists—those who use data to back a decision they’ve already made. And believe me, that’s a big problem.

We’ve all seen how scientists can aim their experiments toward specific results simply by strategically orchestrating the audience they choose or the questions they ask them. The same goes for big data. In this transitionary period between legacy and revolution, it can be tempting to use our gut to make a decision and set up data streams we know can prove it. That’s not only short-sighted, it’s setting your company up for a lot of lost time and revenue. So how do you prevent the human tendency to “use” data to their advantage? How do you limit bias in your big data? Consider the following.

Big data is only getting bigger, and there will always be a tendency for humans to err on the side of ego, rather than algorithm. Now is the time to recognize where in your organization you are at risk for using data to support your already-made decisions—and to use some of the tips to turn that ship around.