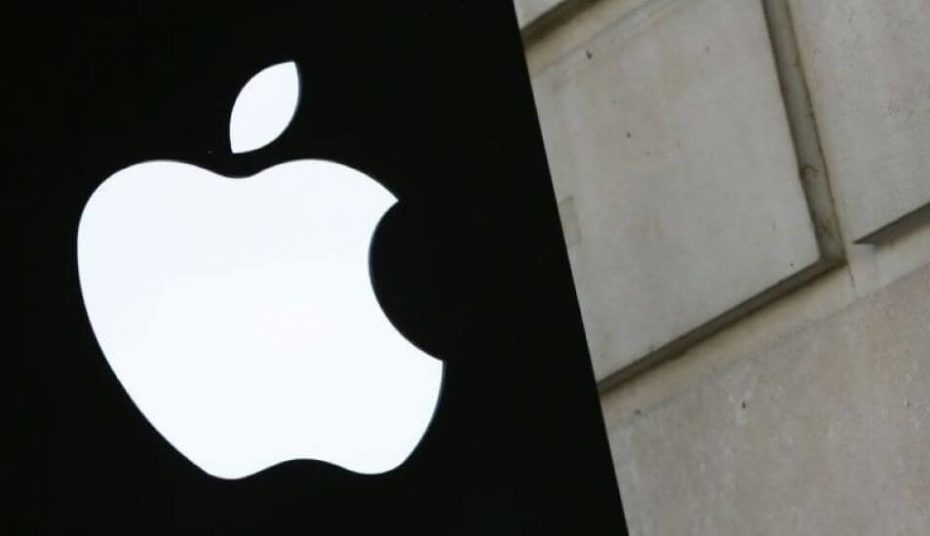 The News: The European Commission is fighting to reverse the recent annulment of a 2016 ruling against Apple by the EU’s General Court of the European Court of Justice (also referred to as the court of first instance). This past July, the General Court annulled the EC’s 2016 EC ruling against Apple in Europe, which had originally aimed to collect roughly €13 billion ($15 Billion) in uncollected taxes from Apple in Ireland. In its ruling, the General Court concluded that “the Commission did not succeed in showing to the requisite legal standard that there was an advantage for the purposes of Article 107(1) TFEU [Treaty of the Functioning of the European Union].”

Per the European Commission’s statement issued on September 25:

“The Commission has decided to appeal before the European Court of Justice the General Court’s judgment of July 2020 on the Apple State aid case in Ireland, which annulled the Commission’s decision of August 2016 finding that Ireland granted illegal State aid to Apple through selective tax breaks.

The case will now go to the European Court of Justice, the EU’s equivalent of the US Supreme Court.

At the heart of the European Commission’s case against Apple (and by default, to some degree, against Ireland) is the fact that EU member States, under EU state aid rules, are prohibited from providing tax benefits to select companies. In 2016, the EC concluded that Ireland had granted illegally preferential and artificially low tax benefits to Apple, which in turn allowed Apple to pay far lower taxes than other businesses, and so for years (roughly 1% of Apple’s European profits in 2003, but down to merely 0.005% by 2014). In 2016, the EC calculated that Apple had benefited from $14.5 billion in tax breaks for the period from 2003 to 2014, and the fine was based on this figure plus interest owed.

Because Apple changed its structure in Ireland in 2015 and now complies with EU tax law, Apple’s liability in this case is limited to pre-2015 activities and behaviors.

The EC’s original 2016 decision essentially pitched its enforcement intent against companies engaging in complicated tax avoidance schemes in Europe and the countries whose flexible tax codes allowed them to do so, against a hypothetical harmonization of the EU’s overall corporate tax structure that would make companies pay the same amount of taxes regardless of which European member state they operate in. To be clear, while the Apple case is a catalyst for discussions about EU tax harmonization policy, what ultimately happens to Apple’s fine is unlikely to have any effect on policy. This case seems to be purely an enforcement issue, and I don’t expect the final outcome of this case to either cement Europe’s current taxation regime or set it on a new trajectory.

Apple, cleverly, has been leveraging the somewhat EU-skeptic narrative of an “overbearing” Commission encroaching upon member States’ sovereignty to legitimize its position. Per Tim Cook:

“The Commission’s move is unprecedented and it has serious, wide-reaching implications. It is effectively proposing to replace Irish tax laws with a view of what the Commission thinks the law should have been. This would strike a devastating blow to the sovereignty of EU member states over their own tax matters, and to the principle of certainty of law in Europe. Ireland has said they plan to appeal the Commission’s ruling and Apple will do the same. We are confident that the Commission’s order will be reversed. At its root, the Commission’s case is not about how much Apple pays in taxes. It is about which government collects the money.”

“Taxes for multinational companies are complex, yet a fundamental principle is recognized around the world: A company’s profits should be taxed in the country where the value is created. Apple, Ireland and the United States all agree on this principle. In Apple’s case, nearly all of our research and development takes place in California, so the vast majority of our profits are taxed in the United States. European companies doing business in the U.S. are taxed according to the same principle. But the Commission is now calling to retroactively change those rules.”

Cook’s emphasis on “retroactive” is also relevant here, as the argument is that however the Commission may feel about how the tax regime of each EU member state ought to be structured, present and future incarnations of these regimes should not be applicable retroactively. “Beyond the obvious targeting of Apple, the most profound and harmful effect of this ruling will be on investment and job creation in Europe,” Cook adds in his statement, referring to the 6,000 or so Apple employees spread across Ireland, and the 1.5 million jobs across Europe that Apple helps sustain.

In 2016, the Commission had initially concluded that Apple had been engaging in a tax avoidance strategy between 2003 and 2014 by operating through two distinct subsidiaries in Europe — Apple Sales International, and Apple Operations Europe, whose lion’s share of profits were attributed to an office that existed only on paper. The General Court’s opinion, however, is that the Commission incorrectly concluded that Ireland’s tax authorities had granted ASI and AOE state aid, let alone an unfair economic advantage, and that the Commission had also failed to meet a satisfactory standard of proof when delivering their decision.

As a point of note, while the European Commission does own the legislative initiative and oversees compliance with legislation (including treaties), its powers of enforcement are limited. All new legislation must be proposed by or through the Commission. The Commission also acts as the executive body for the entire EU. Those executive duties include budgetary oversight, trade and competition negotiations between member States, and ensuring that all Member States EU correctly apply EU legislation. This last part is extremely relevant to this discussion, as the Commission is charged with bringing actions against Member States (under art. 226 ECT) when they fail to fully comply with European law, by bringing them before the European Court of Justice. But that is precisely the jurisdictional rub: The Commission’s decisions can be overruled by the Court of Justice, and that is exactly what has happened in this case.

The appeal will provide an opportunity for the Commission to both re-articulate and clarify its case. And while the Commission may yet prevail, the General Court’s reversal of the Commission’s initial ruling strikes a blow to former EC Commissioner for Competition (now Executive VP of the European Commission for a Europe Fit for the Digital Age) Margrethe Vestager’s dogged multi-year crusade to flex the Commission’s regulatory muscles to extract a steady stream of hefty fines from US tech companies operating in Europe. Apple stands a decent chance of getting out of having to pay the Commission’s $15 billion toll. The ball is now in the Commission’s Court, but caution ahead: Apple currently holds the high ground.