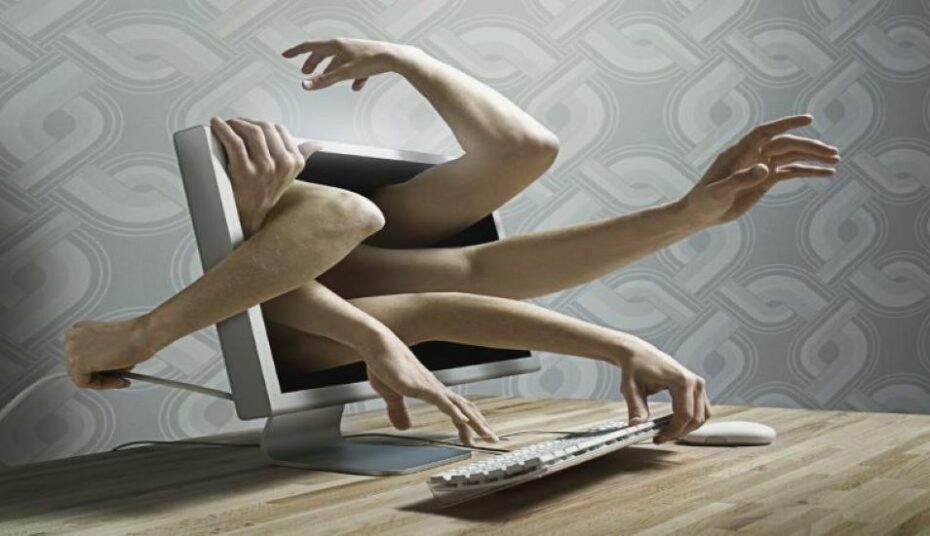 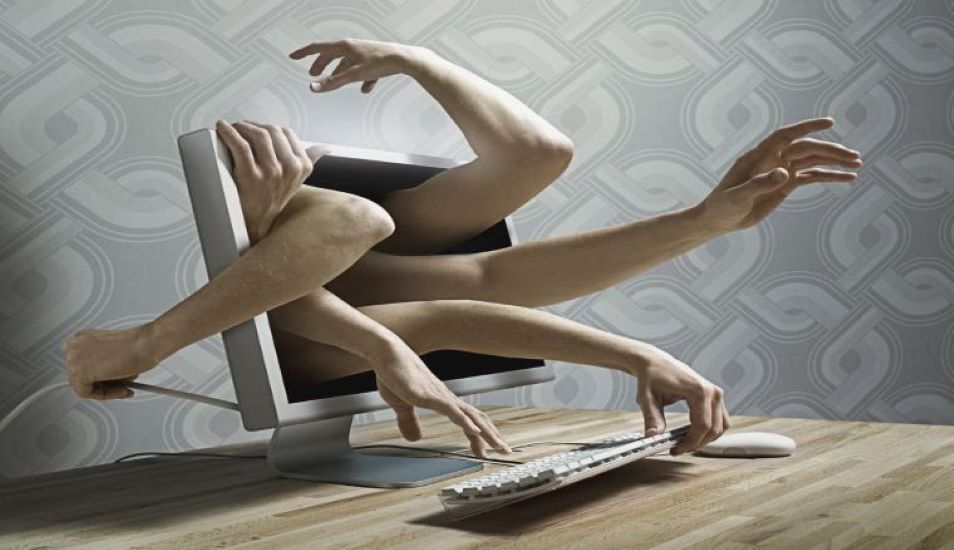 Data is the lifeblood of our economy. If you’re not paying for a product, then you are the product. Companies like Google and Facebook have built empires from data, but due to countless breaches and threats, there’s finally some push back on what used to seem like an unregulated aspect of business.

While there are some disagreements about who is responsible for data privacy—the government, the consumer, the companies that serve them—most people would agree that organizations that make privacy a priority get a leg up on consumer trust and loyalty. In fact, this past year has gone a long way in pushing privacy to the forefront of digital transformation. As technologies like AI, ML, IoT, and the edge continue to expand, more data is produced at a rapid pace. The companies that have a plan to handle this data, and are transparent about it can create business value in privacy investment.

With Apple’s recent iOS update, many consumers are starting to see first-hand just how much their data is being used—to the tune of $227 billion a year. Apple has arguably been leading the way in terms of customer data privacy. Late last month they held Data Privacy Day to raise awareness about protecting one’s data online. Their video, “A Day in the Life of Your Data,” helped users better understand how their personal information travels throughout the “app-mosphere” to third-party vendors and websites. In fact, every app has, on average, six different data trackers meant to pool data about individual users. To help, Apple has developed “Data Nutrition Labels” for the apps on their store to help better arm users with the knowledge they need to understand not just how an app is used, but how it’s using them.

Apple’s proactive approach to privacy has not only become a focus of the brand over the past couple of years but has also caused upheaval in the ad-tech space with the company’s new transparency framework (ATT) and its increasingly public feud with Facebook over its more aggressive policies that give customers’ more control to opt-in to advertising rather than opting out.

Now that consumers are armed with so much information about how and where their data is used. Companies are stepping up to the plate, improving their transparency efforts, and driving better brand loyalty in the long run. Here are some of the standouts from the past year that probably aren’t getting the media attention of Apple.

Zoho, a B2B enterprise tech company, isn’t just being transparent with their data collection, they’ve created an entire business model that simply isn’t based on selling customer data. Novel concept, right? They don’t use traditional trackers that many companies use and have promised never to do so. By eliminating the “double dip” of making money through services and selling customer data, they’re committing to their customers that their business will always be more important than their personal information.

Video collaboration provider Pexip has made a similar pledge to only use user data to improve their product offerings. Data will never be sold to third party sources for extra revenue. It sounds simple but it’s truly a rebel concept these days, as almost every company incorporates data sales into their revenue stream.

Still, Apple, Pexip, and Zoho are far from the only ones focusing on consumer privacy this year. The number of startups focusing on helping corporate clients with privacy has increased fivefold in the past three years – now up to nearly 300. Indeed, with the ever-changing flow of privacy issues and new regulations like CCPA hitting businesses right now, including those associated with coronavirus, it may make sense for companies to turn to software to provide “privacy as a service,” especially, as noted above, since privacy now seems to offer actual value, rather than just preventive loss.

Amazon in one of its recent releases of its Ring Doorbell software, moved to a full end-to-end encryption offering that would put data completely in the control of its users. This was a big shift for Amazon, but the best part about it was the approach that gave customers a dial to turn between full privacy and experience—While ideal to always have both, full data encryption carries limitations by design.

Other companies like Dell Technologies have pledged to let consumers have full access to their data. By 2030, Dell plans to have their data management fully automated so customers can have complete control over what data is shared and how it’s used.

Under current GDPR guidelines, consumers can request access to the data that any company has on them, but it’s a cumbersome process. Dell is looking to be at the forefront of changing how that process is managed. This ultimately could be a game changer if other major tech companies follow suit.

According to Cisco in its 2021 Data Privacy Benchmark Study, companies are recognizing real returns in their data privacy investments. These include things you may not otherwise associate with data protection, including reduced sales delays, increased innovation, improved efficiencies, and overall “attractiveness” among consumers. Of course, there are some more obvious benefits, as well: mitigated loss, increased trust, etc. I want to stress: recognizing “value” in privacy isn’t new! For years, we’ve known that keeping data safe could lead to important returns for businesses. But recent data breaches, data privacy laws, and pressure from companies like Apple has definitely pushed the issue forward.

One of the most interesting aspects of Cisco’s study is that companies with “high maturity” levels of data privacy are also better able to pivot in today’s uncertain business atmosphere. Because they have deeper roots in privacy, they’re not as stressed when different governments or countries add new data restrictions. That’s incredibly important. New York, for instance, seems like it will soon follow California in introducing stronger data privacy rights for residents. Imagine if you were trying to reinvent the privacy wheel every time a state introduced tougher regulations. It would be hard—and expensive—and stressful. Those investing in privacy from the outset will be far better poised to manage those updates.

The broader tech industry has definitely taken note of the push for more privacy and greater data transparency. Microsoft has a set of “Privacy Principles,” and Salesforce has its Customer 360 Privacy Center. At an infrastructure and cloud services level we are seeing an increased focus on Confidential Computing, which involves the isolation of sensitive data in a protected CPU enclave during processing. Companies like IBM, Google, Intel, AWS, and Azure to name a few have been increasingly investing efforts to offer more robust options for protecting data privacy.

While the moves that these companies have made are great for better data privacy, there are still plenty of threats to be wary of. As bad actors get more sophisticated, the threats to data only increase. The SolarWinds hack, for example, has shown that hacks can go undetected for months. We are still learning of new companies being impacted nearly 3 months after the first report. And even still, consumers might not know if any of their data was compromised at all.

Going forward, I envision companies will continue to find ways to lean into the growing interest in data privacy. Of course, balancing privacy and experience will be the key. While people sometimes believe they want complete data privacy, the ability for an app to optimize your engagement or serve the right offer at the right time in the right channel is tied to the platform, game, or website knowing who you are. This is at the core of the ID for Advertisers (IDFA) opt-out battle going on between Apple and Facebook. In the end, I hope companies develop tools that give on ramps and off ramps for consumers. We can opt-in for certain experiences and out of others. In some cases, making it easy to make data available momentarily then quickly being able to opt back out without complexity.

What the future holds in store for data privacy is, hopefully, an increased focus on transparency to empower consumers to take control of their data. The more consumers know about how their data is being used, where, and why is a big business move, but it’s time consumers start benefiting, rather than simply dealing with the fallout.