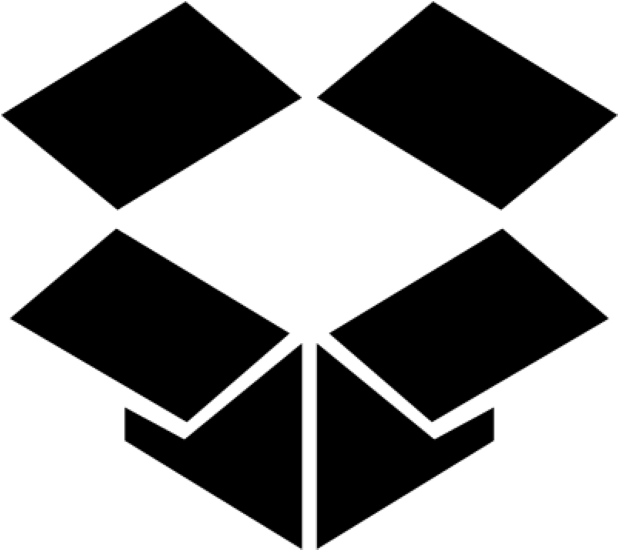 From the Dropbox blog, June 11, 2019: “Today, we’re unveiling the new Dropbox. It’s the Dropbox you know and love, but better. It’s a single workspace to organize your content, connect your tools, and bring everyone together, wherever you are. The first thing you’ll notice is an all-new Dropbox desktop app that we’re introducing today through our early access program. It’s more than an app, though—it’s a completely new experience.”

Analyst Take: It’s hard not to think of Dropbox as anything more than a cloud-based file storage system. And yet the company has for several years been moving beyond file storage into file sharing, document tracking, and multi-user collaboration. Previous attempts have been less-than-stellar, but this time Dropbox targets collaborative workspace transformation with the rollout of a new and long-overdue weapon: a *real* desktop app.

Like many Dropbox users, I rarely use the web-based Dropbox site. Its UX is clunky, its features limited, and its integration with how I work is from a different universe. But this attempt seems much more promising, featuring a true desktop app that goes well beyond its previous Window/Finder integration (which was not much more than the ability to access your Dropbox files in the same file structure as native Windows or Apple OS files. The New Dropbox (as they’re calling it) is more of a collaboration and app hub than anything else, allowing all the regular Dropbox features plus the ability to create and edit documents through the apps most users rely on every day, such as Slack, Trello, Zoom, and Microsoft Office (Word, Excel, Powerpoint).

So what’s the real deal here? Where’s the value? We’ve done a lot of research and advised a lot of clients in the area of workplace transformation, and one issue that keeps coming to light is that enterprise users rely on a lot of applications and collaboration tools — perhaps even too many. What is consistently missing is a unifying “mother of all tools” and that is exactly what Dropbox is bringing to the table.

In the process, they’ve started the process of creating a new competitive MOAT (yes, pun intended) that may have the ability to not only compete more effectively against traditional cloud-based document rivals (like Google, Microsoft, and Box) but also set themselves up as a true collaboration, knowledge, and workflow management tool. Either way, the new Dropbox is definitely worth a look for those looking to transform the workplace and overcome the challenges of over-deployed silo’d productivity applications.

Check out my other articles: