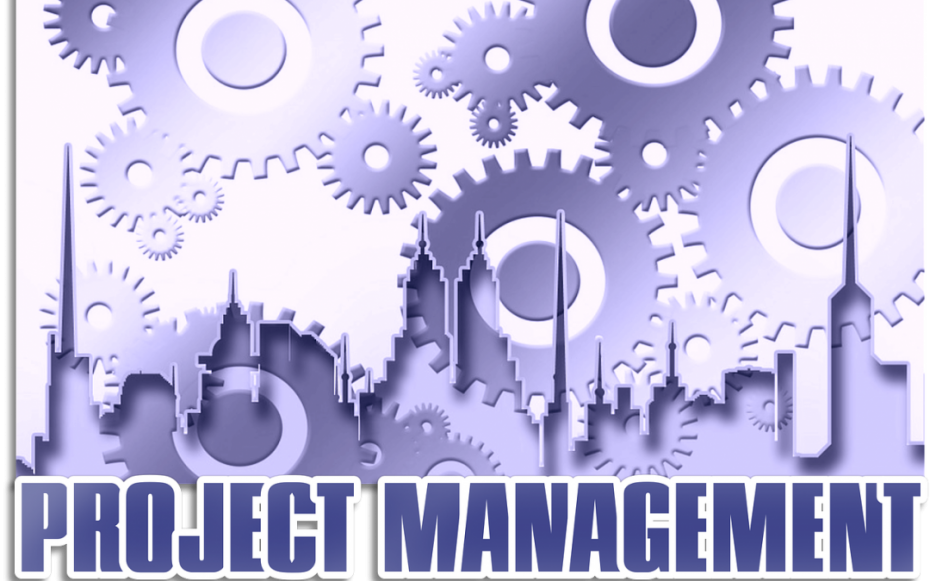 Smart sensors and the IoT are poised to help companies save millions of dollars by increasing productivity, minimizing waste, and drastically reducing downtime.

A sensor alone can’t make a difference, though. For the Internet of Things to fulfill its promise, someone has to collect and analyze the data, then take action. Project managers may not be placing the sensors and collecting the data, but they are definitely seeing results by acting on the data.

Here are some examples of how project management is expected to be disrupted by the IoT:

Think about how many vehicles and pieces of equipment are involved in any construction company’s day-to-day business. Equipment can encompass 50-60% of the cost of a construction project. Sensors are being used to track and monitor equipment. Project managers are able to see, in real-time, when a piece of machinery needs to be serviced before they create downtime issues. The data can also be used to spot inefficiencies in equipment usage saving time and money in the long run.

Have you ever driven by an office building late at night and seen all of the lights on? What a waste of electricity and money. But thanks to the IoT and smart bulbs, we can monitor electricity usage from one central hub. Data collected can also help predict when offices or specific rooms will be in use. Offices aren’t the only areas realizing the potential of the IoT.

Atlanta’s new Mercedes-Benz stadium plans to reduce energy usage by as much as 50% through IoT-enabled lighting and temperature regulation. IoT-enabled garbage bins in one European city reduced transport emissions by 18% by coordinating pickups only when they were full. Wireless sensor systems can play a part in reducing water waste in irrigation systems by monitoring soil conditions, precipitation level, humidity, and other factors, saving water, energy, and money.

I’d venture to guess that manufacturing has probably seen the biggest impact from the IoT. Sensors are enabling manufacturers and municipalities to perform predictive maintenance. With sensors, the need for manual alarms is completely eliminated. Duke Energy, for example, saved $4.1 million in power generation loss and equipment damage by heeding an early warning issued by heeding a warning issued by predictive asset analytics software related to the potential of blade separation.

Project managers can plan ahead of time to work without a machine that is undergoing maintenance.

Project managers will be able to coordinate workforce needs more precisely through the IoT’s predictive functionality. This includes anticipated workloads, what skills will be needed, and how to utilize employees most effectively. Projects won’t be “plug-and-play” – project managers will retain their roles as the integrators of IT with organizational needs.

New Demands on Project Managers Due to the IoT

With the examples above, or any IoT initiative, project managers can expect lengthier engagements. You won’t be sending an outsourced IT team off to develop a solution, just to supervise its installation and walk away. Because the IoT is always “on,” there needs to be a long-term management and monitoring plan, with a focus on security. Fifty-four percent of energy companies consulted for an Inmarsat Enterprise study said they would need additional security training to properly safeguard their installations.  You will likely be responsible for oversight for the entire duration of the project.

No matter how many sophisticated sensors are keeping track of what businesses produce, move, or build, the most powerful force making them work is the human force, in the form of a project manager who understands the Internet of Things and how it can make people and organizations exceed their own expectations.

“With the growth of technology people become more connected to things, rather than people,” said a PMI Tips blogger. The IoT has changed project management, but people ultimately create the environment for success.