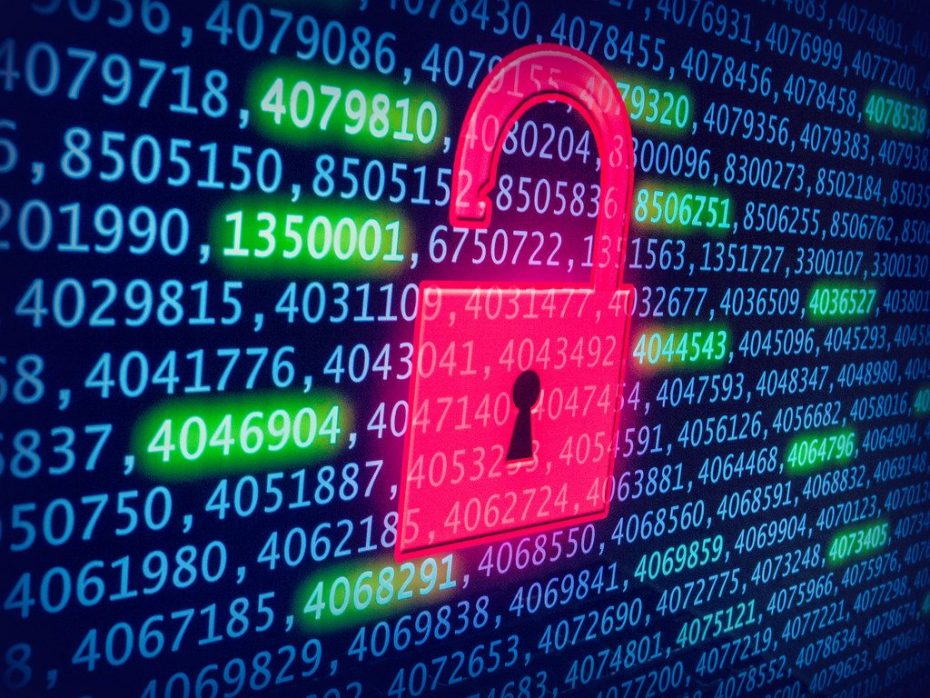 In 2016, more than 2 billion records were reported stolen in breaches that occurred the same year and just-discovered breaches from the past. The Identity Theft Resource Center recorded 980 breaches during the calendar year, accounting for millions of stolen high-value records (including Social Security numbers, driver’s license numbers, medical, and financial information). These increasingly common incidences offer valuable cybersecurity lessons that may prevent similar attacks in the future.

From simple hacks resulting in the loss of usernames and passwords, to more serious breaches involving protected health information, major security breaches in 2016 compromised the digital and personal identities of millions of people across the world.

As I review the breach reports from last year, I’ve noticed a few things that stand out as themes. If every business understands its major vulnerabilities and criminal patterns, it can adjust to the current threat landscape. Consider these lessons:

Following best practices for password protection not only reduces the likelihood of a hacking attack on one account—it can also reduce the likelihood of attacks on other accounts. Create a password guide for your organization, and enforce its use. Anyone with a company login needs to understand the importance of a secure password within the larger security picture.

As 2017 begins, the threat of cyberattacks continues. It is an ongoing battle that every company must fight. Use these lessons from 2016 breaches to strengthen your own cybersecurity strategy and avoid the consequences of a data breach. Every security action adds a layer of protection.