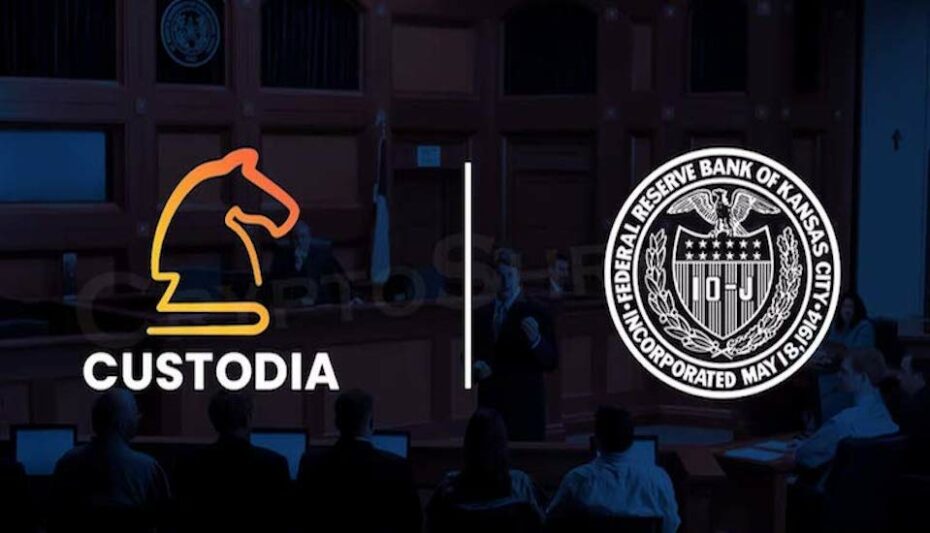 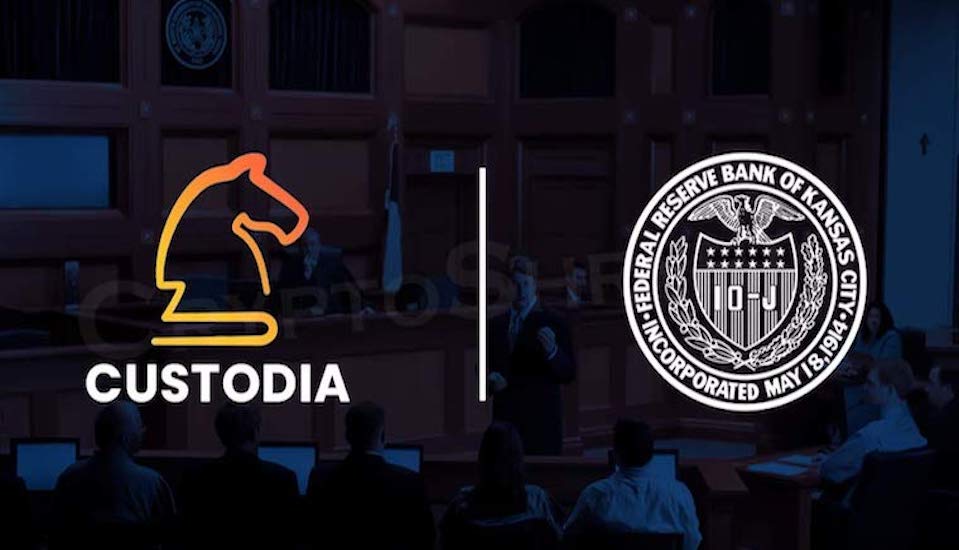 Analyst Take: Crypto bank Custodia (previously known as Avanti) sued the Federal Reserve in a long shot to get a master account, and it’s also the next salvo in the bank’s strategy to become a federally regulated bank.

Caitlin Long, previously of Morgan Stanley, launched Custodia as a Wyoming-chartered Special Purpose Depository Institution (SPDI) in 2020. Almost immediately, in October 2020, she turned her attention to registering with the Federal Reserve as well.

No matter your opinion on the recent Wyoming legislation that established their existence, SPDIs are unquestionably banks – formally, depository institutions . One can quibble about safety and soundness, but a state ultimately owns the authority to create new state-chartered banks under the rules it chooses to establish.

But not all bank charters are made equal, and that’s the matter at issue here.

The bank intends to be a bank for businesses that offers “a full suite of financial services for both U.S. dollars and digital assets that is tailored to business customers looking for enhanced regulatory clarity and minimized transactional risk.”

We already have a name for this: it’s called a Narrow Bank.

History Doesn’t Repeat, But It Does Rhyme

The Narrow Bank tried the same approach as Long’s Custodia in 2019.

The Narrow Bank received a Connecticut-issued bank charter in 2017. Like Custodia, the bank did not seek FDIC insurance for deposits because the deposits would all be held at the Federal Reserve.

Master accounts for state-chartered banks are rarely denied. The Federal Reserve itself indicates on the application paperwork that processing usually only takes five to seven days. Eighteen months after applying, The Narrow Bank still did not have an answer, so it sued.

The Federal Reserve subsequently proposed new rules that would severely curtail any institution’s ability to pursue a similar model. The decision on whether to implement the rule remains outstanding.

While The Narrow Bank didn’t have the cryptocurrency trappings, its application looked like Custodia’s in all other major respects. It doesn’t bode well.

You’ll find me personally rooting for Caitlin Long and Custodia to succeed, as I did for The Narrow Bank. But I’m nonetheless realistic about the probabilities – the application is a long shot at best. This will be interesting to watch.