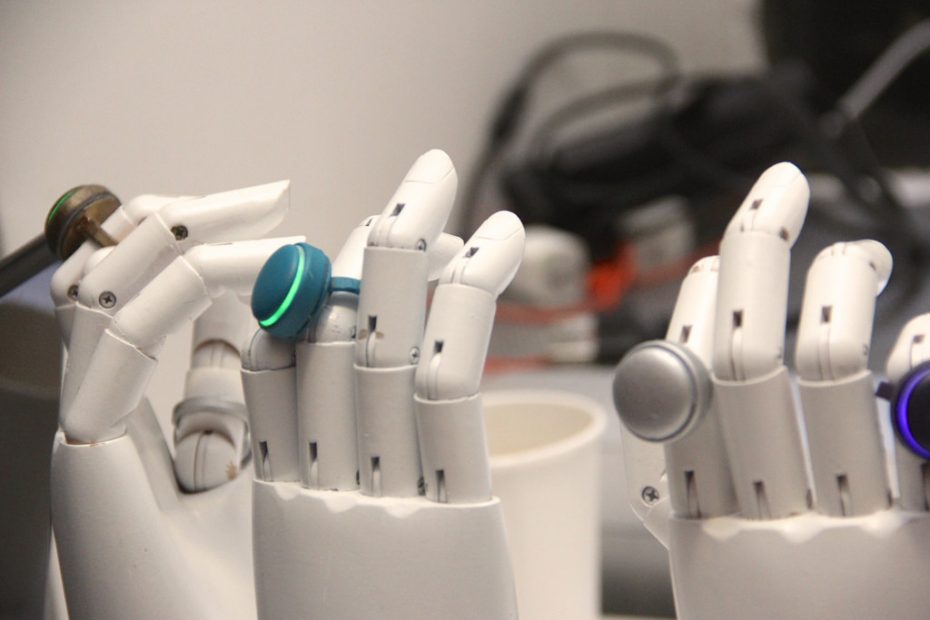 While people often talk about the Internet of Things (IoT) for what it will do for connectivity in the future, what is actually changing most is the way applications are being developed to leverage the byproduct of IoT—data.

Just last year, I said businesses that wanted to stay successful should plan on a connected workplace powered by IoT and that’s still true, but it’s really just the beginning. IoT is more than just a way to bring devices online; it changes how we develop software and applications, and influences how we create employee and customer experiences. Creating smart—and smarter—devices means more intelligence. More intelligence means better business decisions and improved customer experiences.

Use IoT to Repurpose Old Technology

Despite the current explosion of IoT-related news, it’s not actually a new concept. In its earliest form, IoT predates the World Wide Web. In 1991, University of Cambridge Computer Lab researchers got tired of walking across the building to the communal coffee pot and discovering it was empty. Using some technology they had lying around–a video camera, a computer, and a frame grabber to connect them–they made a sensor that could give them a real-time status update on coffee levels. This origin story of IoT reveals that one of its fundamental functions is to repurpose existing objects into smart devices that can address real-world problems.
Although our daily lives may rely on a lot of new technologies, there are many more enhancements to come. IoT isn’t about just about needing new technology to solve a problem; it goes beyond that to consider what we can do with older objects when we integrate technology.

Instead of being built from all new tech, IoT is built from existing structures and objects that are modified and linked for connectivity. Just as in the example of the coffee pot, existing devices—smartphones, webcams, and wireless routers, among many others–are already being repurposed via IoT for connected home security systems, smart home hubs, and all kinds of other applications.

This repurposing role of IoT extends to healthcare, finances, and our social lives. For example, pacemakers can be connected to communicate constant updates to a person’s doctor, rather than forcing a person to waste valuable time on a wait in the doctor’s office. Such creative usage will change the way we employ, develop, and think about the technology relationships we have, lighting the way for new technologies to be developed.

Use IoT to Shape New Technology

While IoT creates a bridge between new technology and older objects, it also creates a ripple effect that molds new technology. For example, by 2020, industry sources predict that at least 50 percent of new applications developed on platform as a service (PaaS) will be designed specifically with IoT in mind. This is an enormous shift that will impact the development of almost all applications. Even hardware and software giants like Intel and SAP are jumping into the IoT space. Through their partnerships, they are bringing IoT to businesses so they can support the multitude of consumer use cases. Recently at SAP’s annual conference, SAPPHIRE 2016, I caught up with Kathy Barboza and she had much to say about what Intel and their IoT product strategy.

New IoT-based applications will be centered on real-time interaction and enhancing the user’s life, in their homes and for their retail customer experiences. For example:

Rapid changes in IoT technology make it challenging for even the most experienced experts to predict the future of technological development. What is certain, however, is that as more smart objects are developed for IoT and creative minds keep finding new uses for old technology, the possibilities will be limitless. Whether it’s through your phone, wearable tech, or everyday household objects, IoT will connect us in ways we can’t even imagine yet.