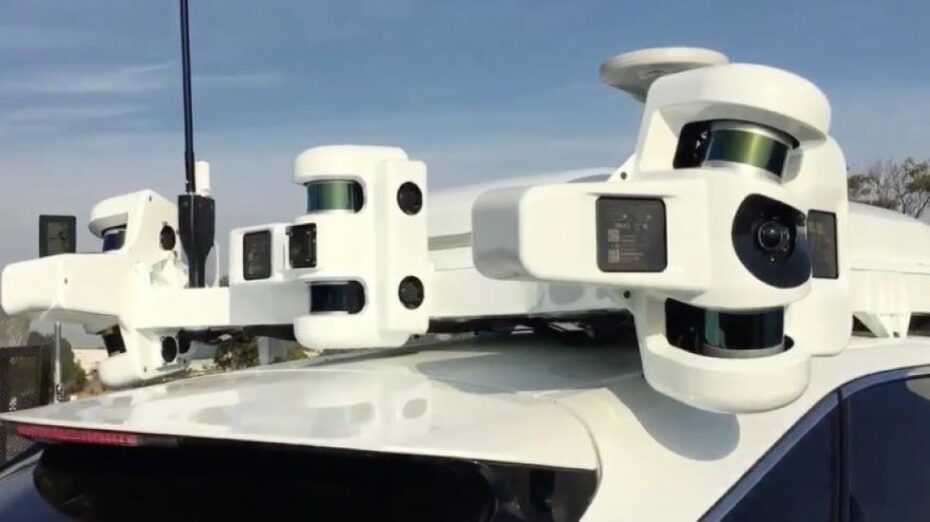 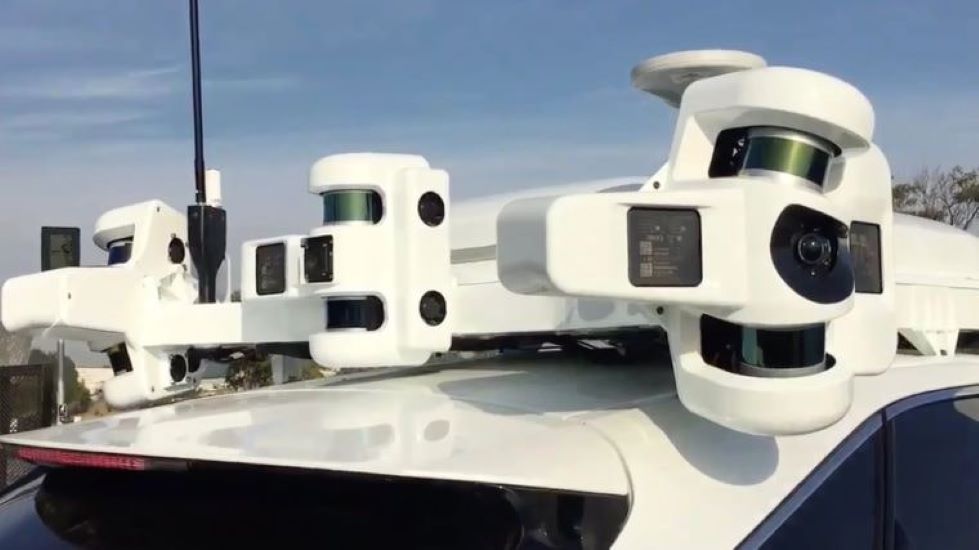 The News: According to a new Bloomberg Report, Apple is currently in active talks with a number of potential LiDAR suppliers, suggesting that its secretive Apple Car project, dubbed Project Titan, has reached another major developmental milestone. LiDAR systems are essentially laser-based sensors used by autonomous vehicles to map their surroundings, and therefore play a vital role in helping onboard computers navigate roads and negotiate potential obstacles. Though very few details have emerged about Apple’s car design and overall vision, Apple has reportedly been using off-the-shelf LiDAR components to test its prototype fleet already.

When it comes to most things Apple, it can sometimes be difficult to separate rumor from fact. Much has been made, for instance, of Apple’s upcoming XR glasses, to say nothing of its “see-through” iPhone. To date, both products have failed to materialize, but for very different reasons. In the case of the former, timing seems to have been at the heart of the gap between rumor and fact. I don’t doubt that Apple will, once all of the engineering challenges that must still be overcome to make its XR product a reality, release a viable product that will help propel the category from its gadget phase to mass consumer adoption. In the case of the latter, the rumor was simply pure fiction, as it was not realistically achievable based on current material and engineering limitations. The Apple Car, however, seems to exist simultaneously in both categories: Equal parts achievable and yet too suspiciously secretive to inspire complete confidence in its existence — a kind of Shoedinger’s Car, if you will.

And yet, it makes sense for Apple to want to get into the automotive game. For starters, it can. Apple has the money, the brains, and the resources to do it. Second, Apple is clearly searching for its next big play to follow computing, mobile, and wearables. Automotive would be Apple’s boldest and riskiest gamble yet, but it could also yield enormous rewards. And while it may make more sense for Apple to stay in its consumer electronics lane, where it could focus on building a first rate Smart Home ecosystem to displace Alphabet and Amazon, and make XR cool enough to displace Microsoft, Oculus (Facebook), and potentially other consumer electronic giants like Samsung, Sony, HTC, and more, the real flex play for Apple this decade, its boldest hard swing for the fences, lies in entering the automotive market to take on Tesla.

I would be more dismissive about Project Titan’s legitimacy had Elon Musk himself not stated that it was “open secret” that Apple was working on developing an electric car. Elon Musk should know, as he would have first-hand knowledge of the alleged poaching war going on between Apple and Tesla, though Musk has derided Apple’s side of that particular battlefield as a “Tesla graveyard.” Looking beyond Musk’s penchant for hyperbole, Apple has reportedly also hired talent from Mercedes, Fiat, and Ford. Whatever Apple is building, the iPhone maker seems somewhat serious about at least building the kind of team that could conceivably deliver a viable vehicle to the market, though probably not for some time yet — which brings us to Apple’s search for a LiDAR supplier.

What immediately jumps out at me is Apple’s focus on LiDAR technology rather than camera-based computer vision technology. LiDAR is currently favored by Waymo (Google) and GM. Tesla, arguably Apple’s most direct competitor should it really decide to enter the automotive market, favors camera-based computer vision systems. While both systems show promise and plenty of room for generations of improvement, one could argue that Apple’s reliance on LiDAR rather than computer vision feels like a bit of a safe play — a decision that may come back to haunt Apple when it finally goes head to head with Tesla. Assuming Elon Musk still helms the company, he will no doubt use Apple’s decision to rely on LiDAR instead of computer vision to highlight the differences between both technologies, and undermine Apple’s entry into the space.

But Can Apple Realistically Catch Up to Tesla In 5-8 Years?

Another aspect of this unavoidable rivalry to be aware of: No matter how much money and talent Apple throws at its Apple Car project, by the time it enters the market, Tesla will be several generations of autonomous driving, onboard AI, battery performance, and systems integration ahead. Even for a company with Apple’s resources, catching up to Tesla will be a near-impossible challenge for at least the first four to six commercial iterations of a hypothetical Apple Car. It is one thing to catch up to the industry when it comes to silicon and software.

It is another completely to design an entire autonomous EV from scratch and hope to take on not only an entire industry, but a groundbreaking, highly disruptive company like Tesla. Apple has never undertaken a project of this complexity and magnitude, and the question I keep asking myself is… if it is taking Apple this long to develop a viable XR product and release it into the market, can it realistically start a car company from scratch, in an already crowded market, with competitors who will already be several generations ahead in virtually every area?

On the bright side, Apple’s timeline for release is likely still fairly long. Some analysts have predicted that Apple could release its first car in 2025, but I suspect that they are being a bit too enthusiastic about the timing. It is far more likely that Apple won’t be in a position to release a vehicle until the latter part of the decade, meaning 2028-2030 at the earliest. This means that LiDAR technology currently being tested in vehicles will be in everyone’s rear view mirror by then, and that it will have been replaced by far more advanced versions of the technology. It also provides Apple with plenty of runway to switch to camera-based computer vision in the next few years, should Apple engineers decide that it is a more viable option.

For now, Project Titan already appears to be more potent and concrete than it did a year ago, and by the end of this decade, it seems increasingly likely that we could actually see Apple finally enter the automotive market after all.

As Apple Releases Its New Line Of Macs, The Biggest Beneficiary May Be Microsoft