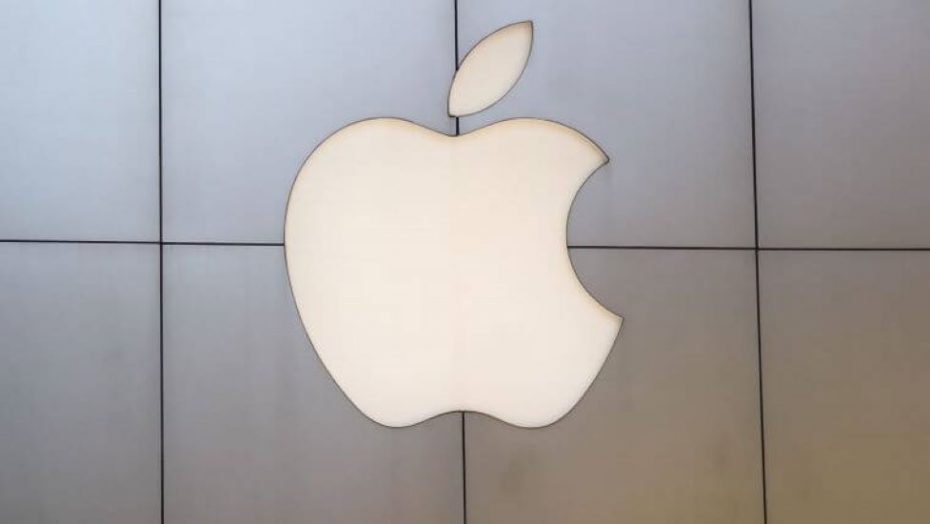 The News: Apple antitrust probes heat up 2020 for the iPhone giant, with scrutiny by both the EU and the US. Last month, the European Commission opened an antitrust investigation into whether or not Apple’s App Store rules for developers violate EU anti-competition laws. Specifically, the investigation focuses on the mandatory use of Apple’s own proprietary in-app purchase system, as well as on alleged restrictions placed on developers when it comes to their ability (or in EU parlance, their right) to inform iPhone and iPad users of alternative (cheaper) purchasing options. The investigation was likely triggered by a complaint filed in March with the Commission by Music-streaming giant Spotify. Spotify alleges that, since Apple charges subscription-based apps a 30% fee for in-app purchases while non-subscription apps don’t have to pay any fee, the iPhone company is engaging in anti-competitive behavior. Spotify is a competitor to Apple Music, Apple’s own streaming service. Spotify, with its nearly 100 million subscribers, is roughly double the size of Apple Music.

Apple’s worries don’t end there. Parallel probes into Apple’s business practices may be underway in the US as well, as the Department of Justice and several state Attorneys General are reportedly considering similar antitrust investigations into Apple’s business practices. Politico reports that “DOJ and the AGs have spoken to several companies unhappy with Apple’s ironclad control of its App Store,” and may be preparing to launch an official multistate probe into the matter. Even Microsoft has joined in the push to investigate app stores’ potential antitrust violations.

Analyst Take: Potential antitrust vulnerabilities in Apple’s App Store and Apple Pay models may not be as black and white as regulators and legislators would like.

All of this is happening just as US lawmakers are about to question the CEOs of Apple, Facebook, Amazon, and Google on Capitol Hill this week about their companies’ alleged monopolistic behaviors, misinformation, censorship, and consumer privacy, among other topics. The hearings are expected to be somewhat contentious, and to set the stage for potential regulatory action against Big Tech, perhaps as early as next year.

Apple Recruits Economists from the Analyst Group in Making its Case

Apple has recruited the help of economists from the Analyst Group to argue that its App Store policies are not anti-competitive.

The Analyst Group’s report, which is bookmark-worthy as a market intelligence resource, argues that Apple’s App Store commissions are fairly standard across the industry. This is an effective PR tool, and may even go a long way towards addressing negative perceptions of some Apple business practices. For instance, it is difficult to argue that Apple is charging excessive royalties when 30% for the first 12 months and 15% thereafter is a standard fee model across mobile and digital platforms.

Unfortunately for Apple, however, the report doesn’t appear to address the core issue driving US and EU probes, namely the allegation that Apple may be using its App Store to stifle competition and/or undermine competitors (like Spotify), or that it is restricting the use of its NFC features for payment systems. In other words, the report does a great job of arguing the wrong topic.

Now, I am going to do something unusual, and defend Apple on a few points: For one, as far as I can tell, Spotify doesn’t appear to have been unfairly targeted by Apple. We will have to wait until EC and US investigations finalize their findings to see if I am right about this, but I don’t see any reason why I wouldn’t be. What I believe will happen though is that the EC may ultimately require Apple to provide more conspicuous options for consumers to purchase apps outside of its App Store. It is unclear however if the US will follow suit, should that be one outcome of the App Store probe in Europe.

Where Will the EC Investigation of Apple Go?

My read on where the EC investigation will go is based partly on the EC’s track record and on EU Competition Commissioner Margrethe Vestager’s own comments on the matter: “It appears that Apple obtained a ‘gatekeeper’ role when it comes to the distribution of apps and content to users of Apple’s popular devices” she recently noted. “We need to ensure that Apple’s rules do not distort competition in markets where Apple is competing with other app developers, for example with its music streaming service Apple Music or with Apple Books.”

On the matter of the Apple Pay probe, she also opined that “it is important that Apple’s measures do not deny consumers the benefits of new payment technologies, including better choice, quality, innovation and competitive prices.” This, she notes, is even more true in the era of the coronavirus COVID-19 pandemic, which makes contactless payments even more important than they were pre-COVID-19.

Vestager has been as successful as she is consistent in bringing major US tech companies to heel with both hefty fines and anticompetitive business practice “corrections” in recent years, with wins against Google, Apple, and Facebook, among others.

Why Apple May Want to Restrict the Use of Its Devices’ NFC Features In a Word: Security

There are legitimate reasons, however, why Apple would want to restrict the use of its devices’ NFC features to favor its own Apple Pay system, and at the top of that list is security. While I understand anti-competitive concerns regarding allowing Apple Pay’s hypothetical competitors to have access to Apple devices’ NFC features, I can also see why Apple would be reluctant to create a security vulnerability in a closed technology stack that is by design secure because it is closed.

This might be the argument that saves Apple’s hide in this particular antitrust probe, particularly if Apple can show that consumers weren’t harmed, and that Apple Pay competitors were not undermined by this restriction. I expect that Apple will also defend its philosophy of end-to-end UX design, which I also sympathize with, but that is the sort of argument that works better with consumers and journalists than with antitrust authorities.

The Most Problematic Challenge for Apple: The App Store Probe

Circling back to the App Store probe, Apple’s most problematic challenge in both the US and the EU, is that some developers allege having witnessed an inconsistent application of Apple’s App Store rules, particularly with regard to apps that compete with Apple’s own products. This forms the basis of only one aspect of Apple’s legal jeopardy here — and one that Google knows all too well, at least in the EU. This is precisely the sort of gray area that Vestager loves to exploit, and where I believe she will aim to make her case against Apple. Any time the EC can show that a US tech giant has used its market power to shut out a competitor and/or give itself an advantage, the EC gets its pound of flesh.

The second vulnerability the company faces, especially with the EC: The allegation that Apple also allegedly forces app developers to use its platform to offer in-app subscriptions is likely to cause Apple some regulatory headaches. This practice, especially in the EU, may also lead the EC to force Apple to make a change in its practices.

Regardless of how well it defends itself against the European Commission’s probes and subsequent actions, the question for Apple may therefore not be whether or not it will ultimately prevail, but rather, how much the penalty imposed by the EC will ultimately cost Apple.

A third vulnerability for Apple, and an angle that US courts will be perhaps more eager to tackle than the previous two, is whether or not Apple’s business practices can be shown to have led to higher prices and fewer choices for consumers. This is a core litmus test for antitrust cases in the US, and this point should have Apple attorneys at least a little worried.

The Irony of the ‘Free Ride’ Defense

One note of irony in this string of investigations into Apple’s practices is this statement from an Apple spokesperson: “It’s disappointing the European Commission is advancing baseless complaints from a handful of companies who simply want a free ride, and don’t want to play by the same rules as everyone else. We don’t think that’s right — we want to maintain a level playing field where anyone with determination and a great idea can succeed.” Why ironic?

Because not so long ago, Apple was one of those “handful of companies” seemingly wanting “a free ride,” and the company that Apple was targeting was Qualcomm. The complaint then wasn’t over 30% to 15% commissions though, but about far smaller technology licensing fees that Apple seemed, at the time, unwilling to pay. The dispute was finally settled in April 2019. Whether “what goes around comes around” is applicable in this case isn’t for me to say, and the commissions charged by Apple are massive compared to the fractional licensing fees charged by Qualcomm, but, in light of what transpired between both companies, seeing Apple on that side of that particular argument today is somewhat ironic.

While all of these investigations and hearings seem to be happening in quick succession, the EC’s probes could take over a year to return any kind of findings, and US probes have not, to date, been formally launched. Add appeals to those timelines and it could be three to five years before Apple has to deal with the outcome(s) of any of these investigations. In other words, keep calm and carry on…but keep an eye on this space, because things are about to start getting interesting again. And once they do, I’ll be back here writing about them.

If Intel Lost Apple As A Customer, It Would Be Good News

Why Apple AirPod Pros Are The Best Quarantine Gear Ever